Cruz accused Biden in the post of rolling back immigration enforcement and promoting foreign labor when Americans need work. 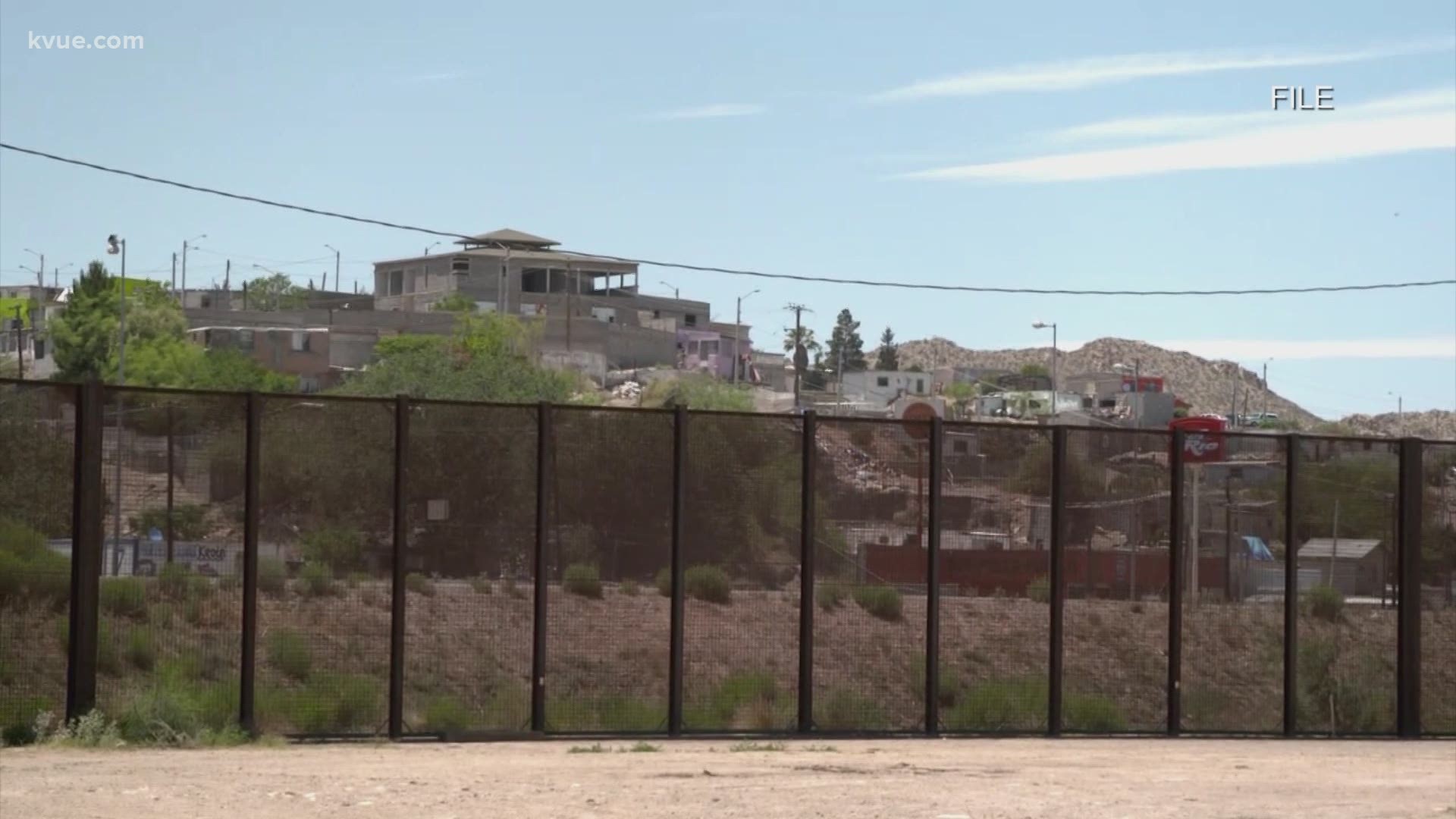 In a Wednesday evening Facebook post Cruz wrote that he was “deeply troubled” saying that most of Biden’s first acts were protecting illegal immigrants and “encouraging illegal immigration at the expense of American jobs and workers.”

Cruz cited Biden’s halt to construction of the border wall, his preservation of the Deferred Action for Childhood Arrivals, known as DACA, as well as Biden’s proposed immigration bill that could give legal status to 11 million.

Cruz accused Biden in the post of rolling back immigration enforcement and promoting foreign labor when Americans need work.

"His executive actions and policies make a mockery of the rule of law, and his deeply unserious legislative push demonstrates that, despite his rhetoric, he is fully on-board with the radical open-borders agenda," Cruz said of Biden in the Facebook post.

Six of Biden's 17 orders, memorandums and proclamations deal with immigration. He ordered efforts to preserve Deferred Action for Childhood Arrivals, a program known as DACA that has shielded hundreds of thousands of people who came to the U.S. as children from deportation since it was introduced in 2012. He also extended temporary legal status to Liberians who fled civil war and the Ebola outbreak to June 2022.

The Homeland Security Department announced a 100-day moratorium on deportations “for certain noncitizens,” starting Friday, after Biden revoked one of Trump’s earliest executive orders making anyone in the country illegally a priority for deportations.

That's not it. Biden’s most ambitious proposal, unveiled Wednesday, is an immigration bill that would give legal status and a path to citizenship to anyone in the United States before Jan. 1 — an estimated 11 million people — and reduce the time that family members must wait outside the United States for green cards.

Taken together, Biden's moves represent a sharp U-turn after four years of relentless strikes against immigration, captured most vividly by the separation of thousands of children from their parents under a “zero tolerance” policy on illegal border crossings. Former President Donald Trump's administration also took hundreds of other steps to enhance enforcement, limit eligibility for asylum and cut legal immigration.

The new president dispelled any belief that his policies would resemble those of former President Barack Obama, who promised a sweeping bill his first year in office but waited five years while logging more than 2 million deportations.

Eager to avoid a rush on the border, Biden aides signaled that it will take time to unwind some of Trump's border policies, which include making asylum-seekers wait in Mexico for hearings in U.S. immigration court. Homeland Security said that on Thursday it would stop sending asylum-seekers back to Mexico to wait for hearings but that people already returned should stay put for now.

It "will take months to be fully up and running in terms of being able to do the kind of asylum processing that we want to be able to do,” Jake Sullivan, Biden's national security advisor, told reporters.