Secretary of State Ruth Hughs, Texas' top elections official, to resign after Senate takes no action on her confirmation

The Senate Nominations Committee never took up Hughs’ nomination, requiring her to leave office at the end of the legislative session. 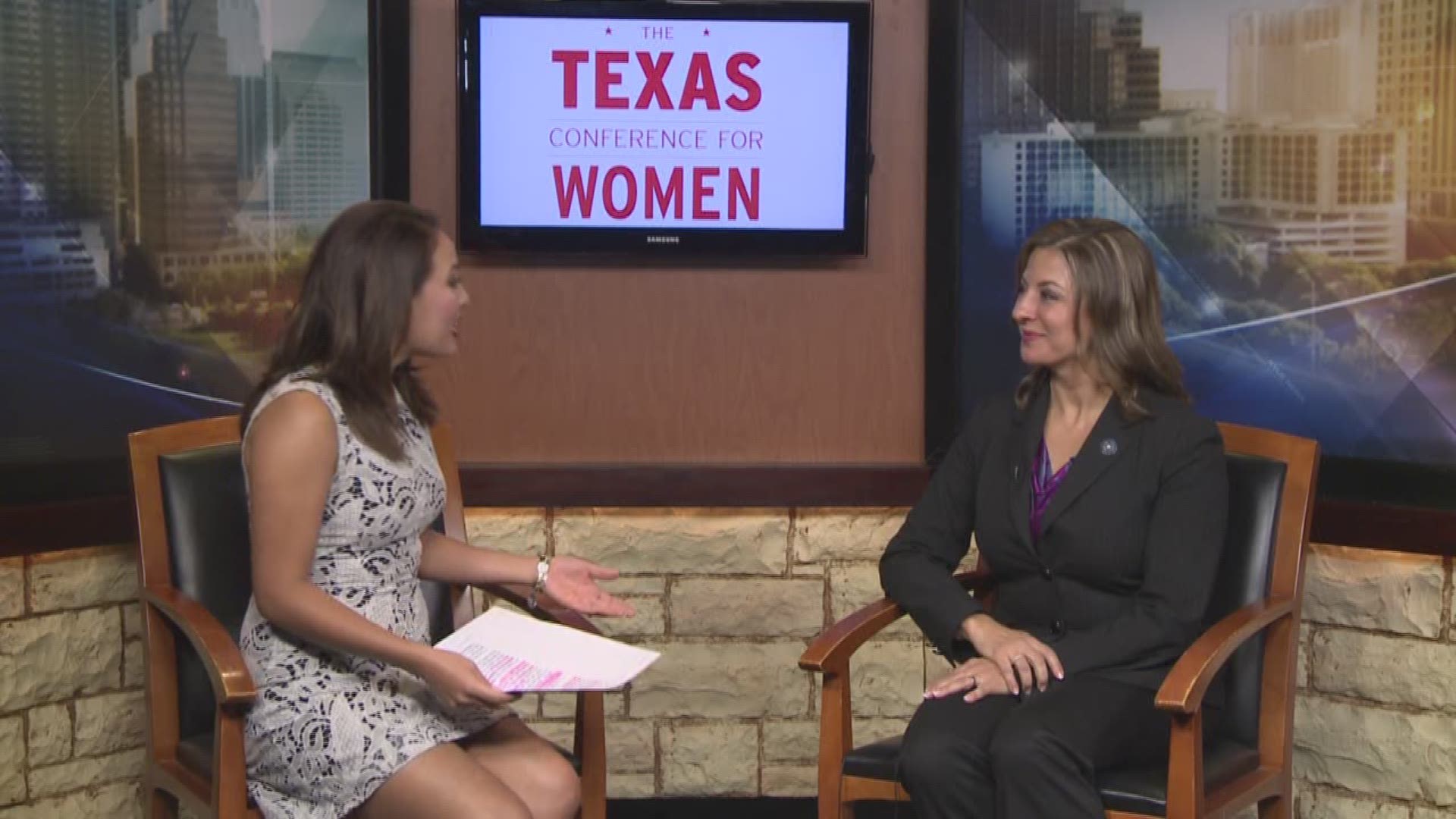 Texas Secretary of State Ruth Ruggero Hughs, the state’s top elections official, has notified the governor she would be stepping down from her post, which she was appointed to in August 2019, according to a press release from her office. Her resignation is effective May 31 — the last day of the legislation session.

A secretary of state appointed in between regular legislative sessions is constitutionally required to leave office immediately if the Senate goes through an entire session without confirming them. The Senate Nominations Committee, chaired by Republican Dawn Buckingham, never took up Hughs’ nomination. Buckingham's office declined to comment on why the committee did not consider the nomination.

Hughs' departure at the end of the session will allow Abbott to pick her replacement without needing an immediate confirmation vote from the Texas Senate, which will be unable to vet the next pick until lawmakers return to the Capitol in the fall for a special session to redraw the state’s political maps.

Hughs predecessor, David Whitley, gave the governor similar latitude by resigning on the last day of the 2019 legislative session even though it was clear he lacked the votes to keep the job after he oversaw a botched effort to scour the voter rolls for supposed noncitizens. The review instead threatened the voting rights of tens of thousands of naturalized citizens, landed the state in federal court and prompted a congressional inquiry into voting rights violations.

The Texas secretary of state serves as the state’s chief election officer. Hughs office was responsible for providing guidance to counties as they scrambled to reimagine the voting process during a pandemic election. Since that election, Texas Republicans have been agitating to make major changes to the election process, channeling in part a national movement to focus on voter fraud despite no evidence it occurs on a widespread scale. A Hughs deputy told lawmakers earlier this year that “Texas had an election that was smooth and secure.”

Hughs stayed out of that political fray and kept a much lower profile during her time in office compared to Whitley.

"During the course of my tenure, I have been humbled to work alongside so many others in improving the lives of all Texans through fostering and strengthening our international relationships, facilitating business growth and trade, overseeing the conduct of our elections, and promoting civic participation,” she said in a statement Friday.

The Texas Constitution states that the governor shall “without delay” make another appointment to fill a vacancy in the secretary of state’s office.