The plan is to have up to 200 people read through Volume II of the report, which includes the 'factual results of the obstruction investigation' into Trump. 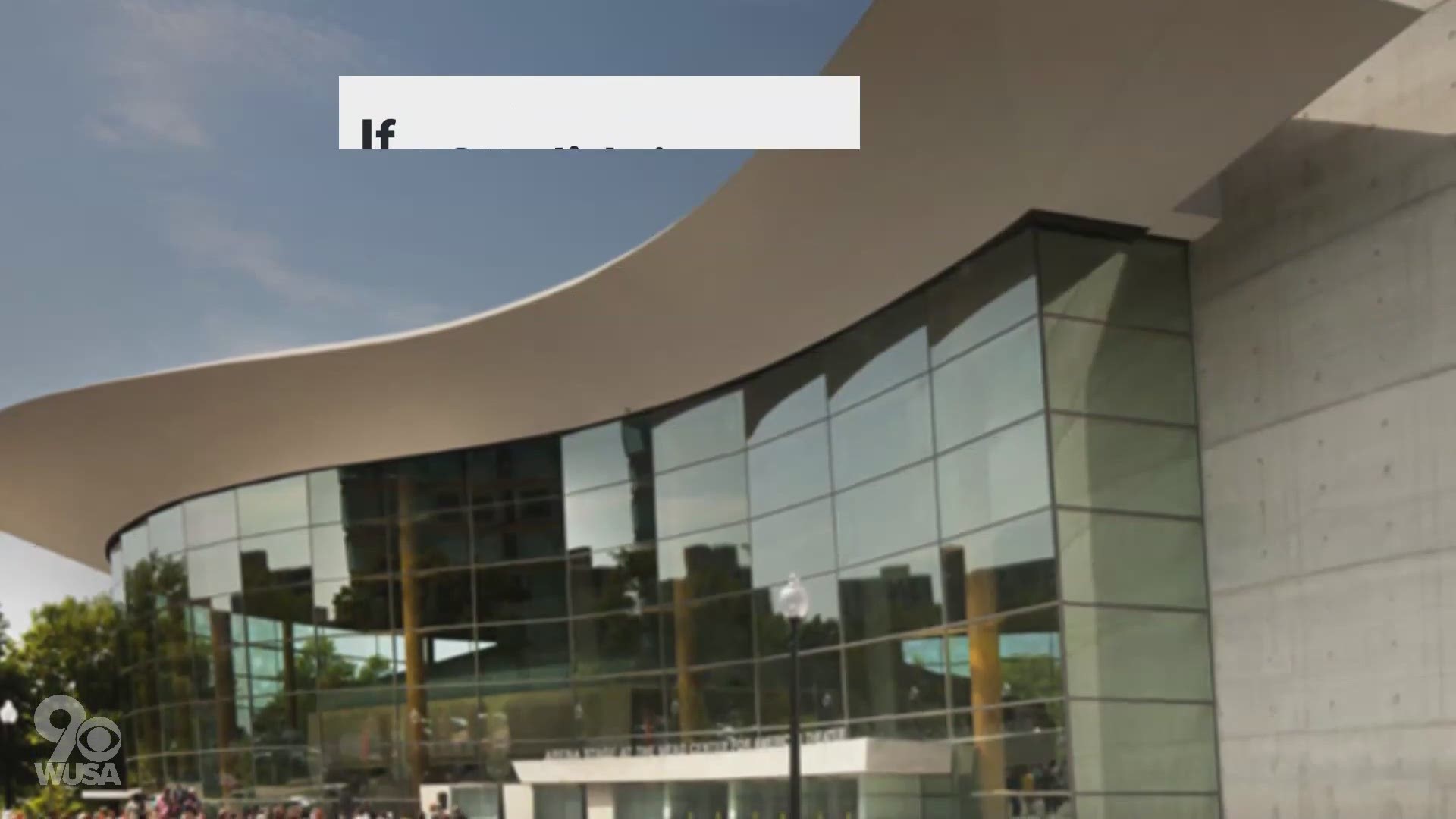 If you didn’t read the Mueller Report before and have a casual 11 hours to spare, Arena Stage in Washington D.C. is holding a “public, nonpartisan 11-hour marathon reading” of it in July.

The plan is to have up to 200 people read through Volume II of the report in the theater’s Molly Smith Study. So far, Rep. Eleanor Holmes has signed up to read, as well as D.C. Councilmembers David Grosso and Charles Allen.

Because we have no sense of time anymore, it’s worth noting the Mueller Report came out two months ago.

The reading, according to a press release, was inspired by a similar event in New York. The D.C. event is being done in association with Jjana Valentiner, a local actress, activist and artist.

RELATED: Trump-Putin may meet next week; Putin warns against US force in Iran

“As a theater focused on American plays and American stories, the Mueller Report is a far-reaching and intricate American story about D.C. and the people in it,” explained Molly Smith, the artistic director, in a press release. “This is our city and so many of these events happened here. It’s a community service to read the report with a multiplicity of voices … many people have only heard the report in bits and pieces – this give them the opportunity to read aloud and without comment and make up their own minds.”

“The Mueller Report can be quite dense and heavy at times, but there is a real clarity when it is read aloud with many different voices,” Smith said in the release.

The reading is happening in conjunction with another play, Ann, which is based on the life of Texas Governor Ann Richards.

If you would like to read some of the report aloud, there are hundreds of slots available. You just need to email reader@arenastage.org

RELATED: Trump: 'Of course' I'd report foreign dirt to FBI after I look at it