Suspension of Keystone XL Pipeline to have no impact on local gas prices, experts say

Experts said the move did little to harm the number of permanent jobs coming from the pipeline. 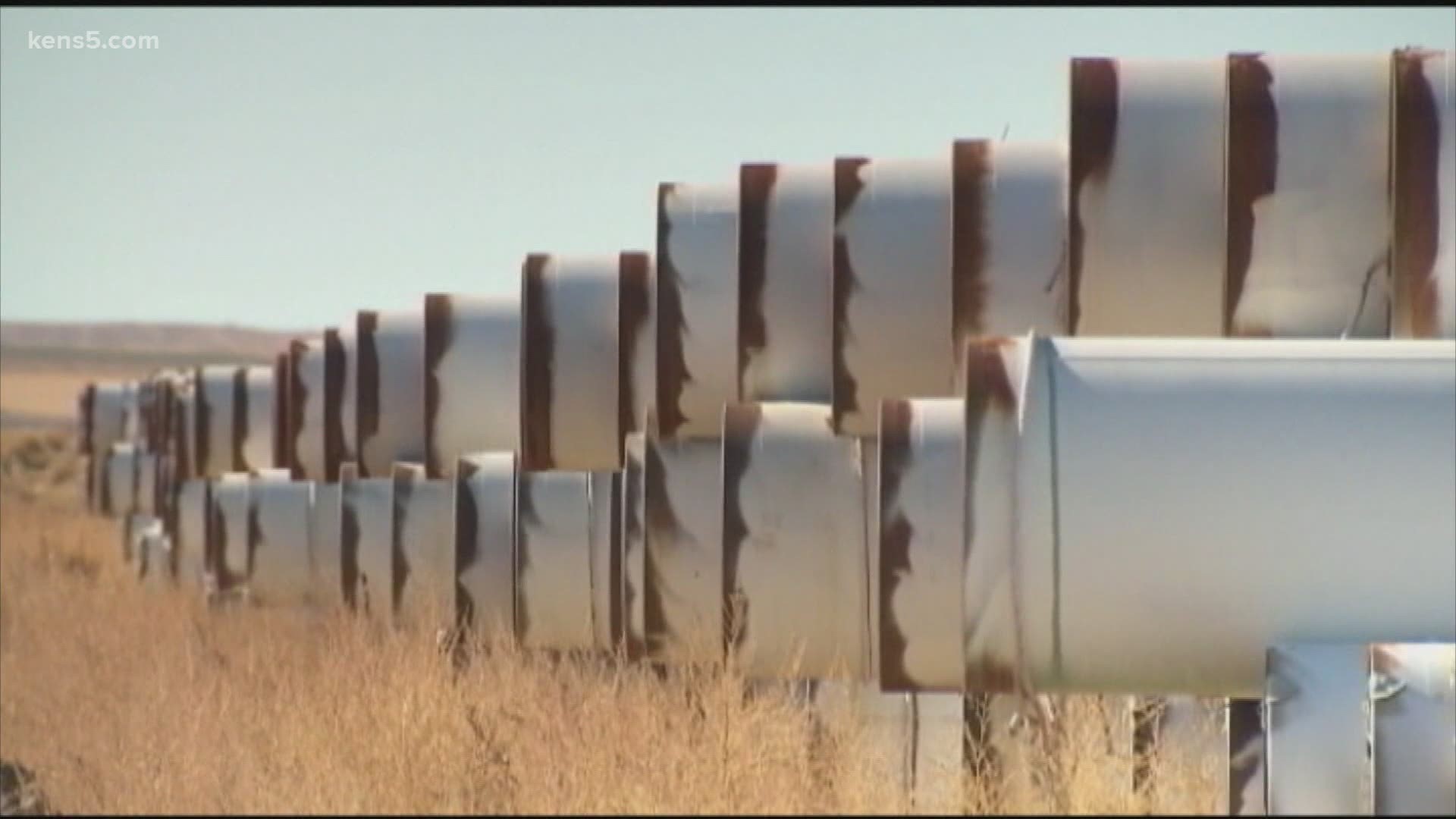 SAN ANTONIO — In his first day in office, President Joe Biden rescinded permissions to complete construction of a segment of the Keystone XL Pipeline. The move drew concerns over jobs and gas prices.

Tom Tunstall, research director for the University of Texas at San Antonio’s Institute for Economic Development, has conducted extensive research on oil and gas in his nearly 10 years with the university. He said while prices at the gas pump are climbing, it’s independent of Biden’s decision.

"If oil prices go to $4 a gallon, it will be for other reasons than the fact that the keystone isn't under construction,” Tunstall explained.

He said the reason is due to other nations curtailing their own production, along with other market forces causing U.S. producers to cut back on the country's own production of oil.

As far as jobs go, Tunstall said the move did little to harm permanent jobs.

Keystone XL President Richard Prior told the Associated Press that over 1,000 jobs would be eliminated in the weeks to come.

Republican Sen. John Cornyn, meanwhile, said the move was bad for Texas energy workers, saying in a written statement, “The biggest losers from this decision are the energy workers who stood to benefit from the pipeline. There’s no doubt our energy industry has already suffered during the pandemic, and President Biden’s answer is to kick the industry further down the well. I hope this isn’t a preview of what’s to come from the Biden Administration, but rather that he’ll work with energy-producing states like Texas to find common ground on an all-of-the-above policy.”

Tunstall speculated that if the Biden administration moves forward with other infrastructure projects it has signaled intention to act on, those projects could offset the temporary loss of jobs. Even then, Tunstall said the pipeline construction jobs may be on the deferred and not altogether lost, suggesting that officials may move forward with the pipeline in the years to come.

Jaime Court, the president of the non-partisan group Consumer Watchdog, said the move could potentially lower gas prices. A report authored by the group in 2013 suggested the pipeline, if completed, would raise gas prices.

“(Canceling construction) gives more security to the Midwest refiners knowing that the portion of the pipeline that's being used now to bring crude into the Midwest refineries can be used in the future,” Court said, explaining how the confidence could lower gas prices in the short term.

"America wins,” Court added. "If you're a worker, if you're a driver and you want cheaper gas prices, and if you are so much concerned about climate change, you win.”

The short of it, Tunstall said, "in the near-term, there's little or no impact with regard to the Keystone decision."