Don Huffines: Ready to give Governor Abbott a 'retirement party'

“Is our border secure? Are our property taxes going down? Do we have confidence in our elections that our votes are being properly counted? The answers are no." 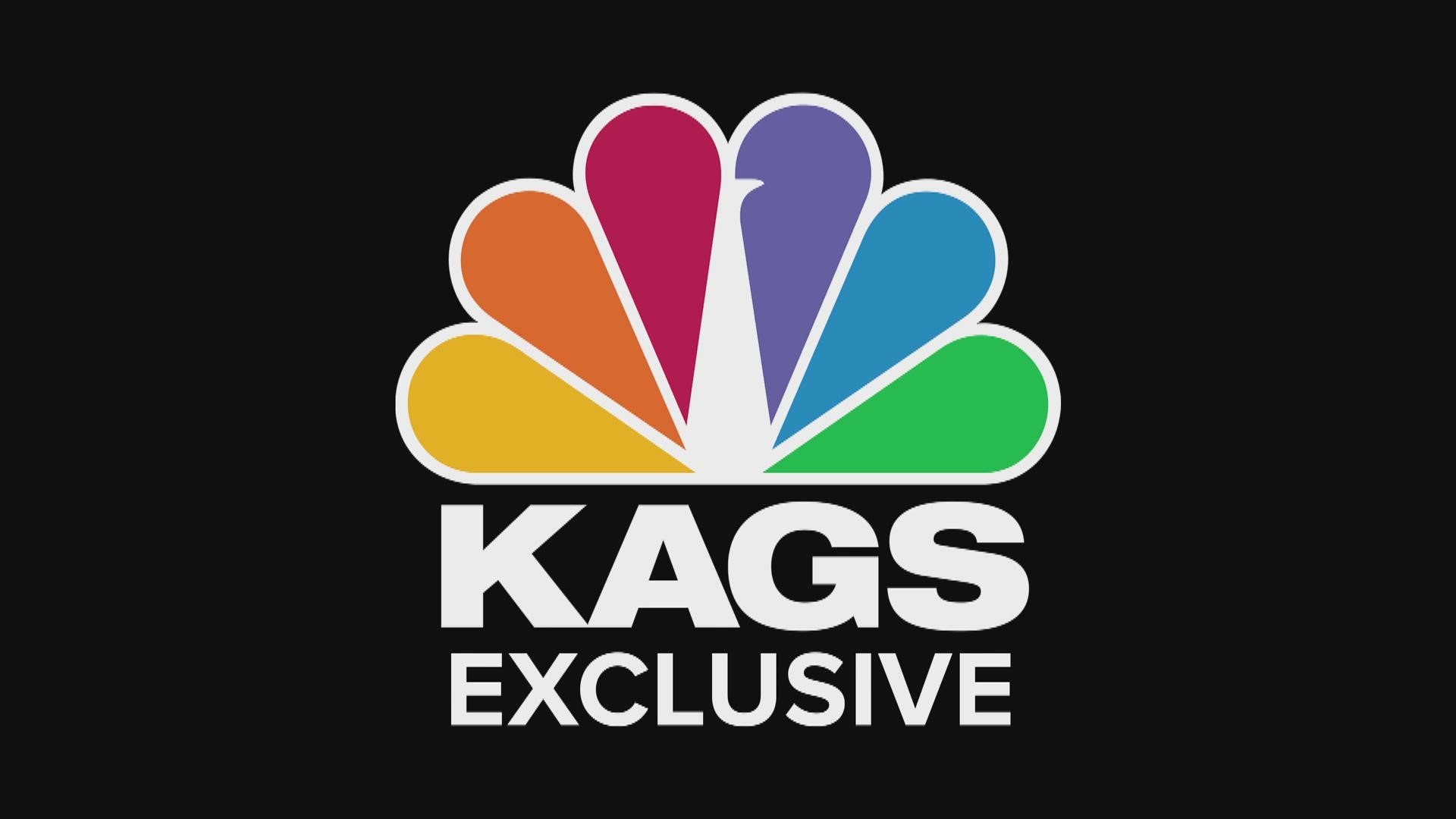 “Is our border secure? Are our property taxes going down? Do we have confidence in our elections that our votes are being properly counted? Of course, the answers are no, no and no,” Huffines said, “That’s why I’m going to win.”

Huffines said he will phase out property tax through legislation, making it a constitutional amendment, letting Texans vote.

A one-on-one, exclusive interview you won’t want to miss.

Tonight on @KAGSnews, you’ll hear from @DonHuffines and his reasons for running for governor of Texas. pic.twitter.com/1gr6A2Y0rC

“All Texans can weigh in when we get the bill out of the Legislature and decide if they really want to phase it [property tax] out or not,” Huffines said.

He added that eliminating property tax is really just a math problem.

“Seventy billion in total revenue from Ad Valorem taxes, from every political subdivision in the state of Texas, it’s about $70 billion,” Huffines said. “The trick here is how do you replace that $70 billion and how long does it take the $70 billion to grow, can you catch up?”

Huffines said he’d take the growth in state revenues and buy down the property tax.

“If we spend it all it won’t work, right? If we spend everything, we bring in then we can’t have any money left over for tax relief,” he said. “People will be paying a higher sales tax and then we’ll use the growth in revenue to buy down the property tax and that replaces that money."

Crisis at the border

When it comes to the Texas-Mexico border, Huffines said if he is elected, he will send the Texas National Guard to get them to secure the border and secure the river. He said he will first stop commercial trafficking coming from Mexico, but the 25 crossings will still be available for individuals with proper visas.

"The purpose of that is so Mexico feels the economic pressure to secure their side of the river," Huffines said. He added if anyone crosses the border illegally, he'll send them back where they came from. "If they want to come legally, that's fine. Stand in line, do whatever they need to do to get the proper paperwork. But, if they're illegal, coming to the state of Texas, we're going to stop it."

When it comes to his plans, Huffines said he's not going to ask permission from the Federal government or waiting for them to step in. "The federal government will never secure that border. They never have and they never will. The only hope we have at securing that border is to have a courageous governor of Texas and that's why I'm going to do it."

As governor of Texas

Huffines said if the people of Texas elect him as governor, the people will see him take Texas sovereignty to a level they've never seen before. When it comes to Governor Abbott, Huffines said he better be ready to pack his bags.

The YouTube video below is the full 30-minute interview with Don Huffines and KAGS' Elisabeth Tharp.