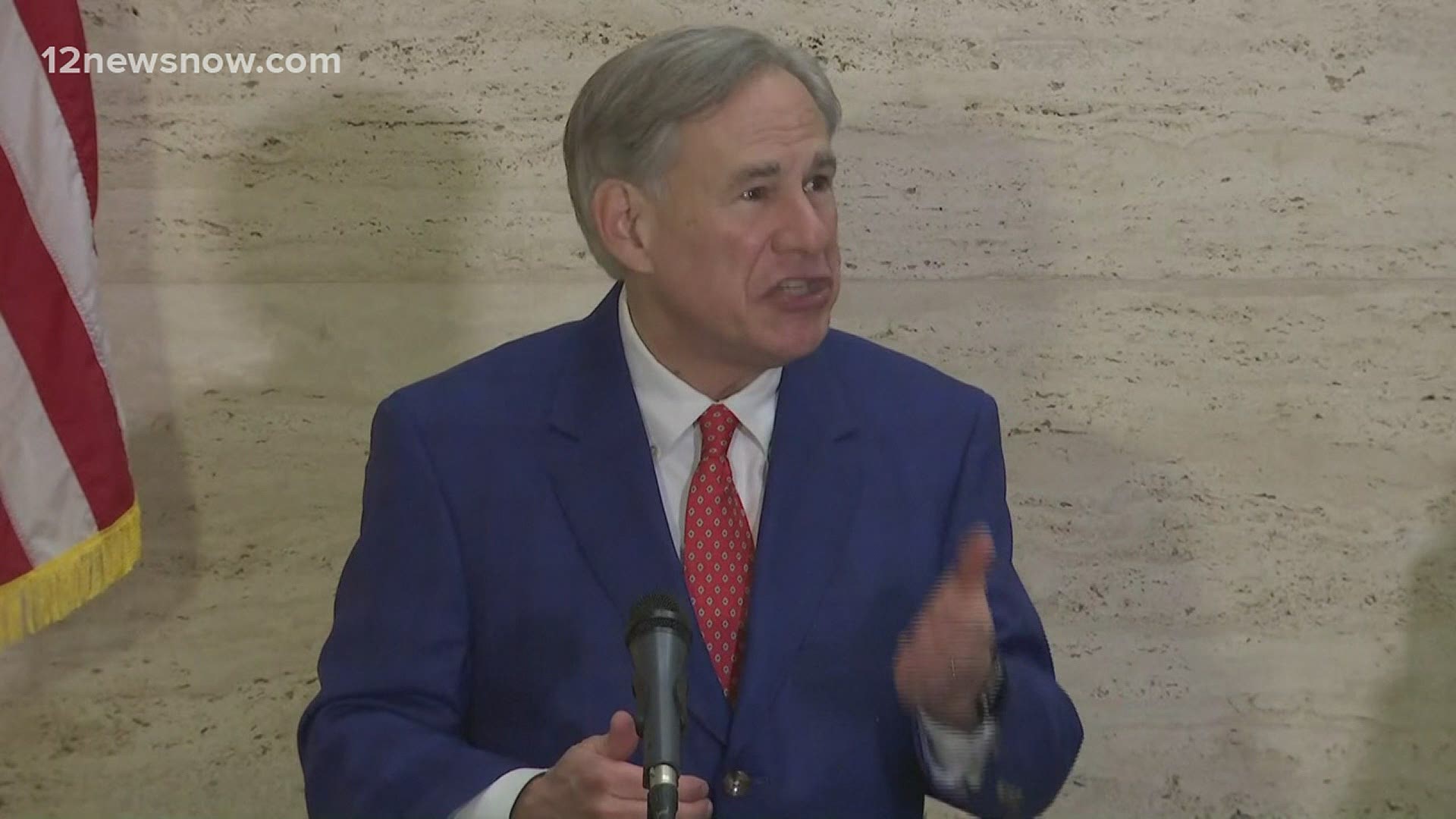 Abbott and East Texas senator Bryan Hughes proposed legislation to ban social media platforms from what they believe is censorship of Texans online.

"We see that the First Amendment is under assault by the social media companies and that is not going to be tolerated in Texas," he said in a news conference in Tyler on Friday.

Abbott and Hughes' goal is to protect Texans who want to express their political views on social media platforms.

Conservatives in Texas have grown increasingly frustrated with social media companies in the wake of the presidential election.

This new bill would allow any Texan who believes they have been canceled, censored or de-platformed to file a lawsuit against companies like Twitter and Facebook. But would this hold up in court?

"Big tech's efforts to silence conservative viewpoints is un-American, un-Texan, unacceptable and pretty soon, it's going to be against the law in the state of Texas," Abbott said.

Abbott and Hughes said they believe social media has become the modern-day public square, and Texans should be free to express and exchange their views on online platforms without the risk of censorship.

This controversy started in January when Facebook and Twitter banned former President Donald Trump from their platforms, claiming he incited the January 6 violence at the U.S. Capitol.

Political science expert Thomas Taschinger said he understands why they are frustrated.

"Conservatives feel, probably with some justification, that they are edited or censored, whatever word you choose, on social media more than others," he said. "Tech companies, I think, they have a legitimate argument that you can't hold them legally liable for every single post."

Beaumont attorney Tom Kelly said regulation of social media would be better accomplished at the federal level than the state level.

"This just isn't an area where Texas government has a say, as it relates to these companies," he said. "I think if there's going to be any regulation that's something that's gonna be done by the Congress in Washington. It would be done certainly by the FCC."

Kelly said he does not feel this issue should be at the forefront during the current Texas legislative session.