"A Fundraiser About Something" is set for Friday night 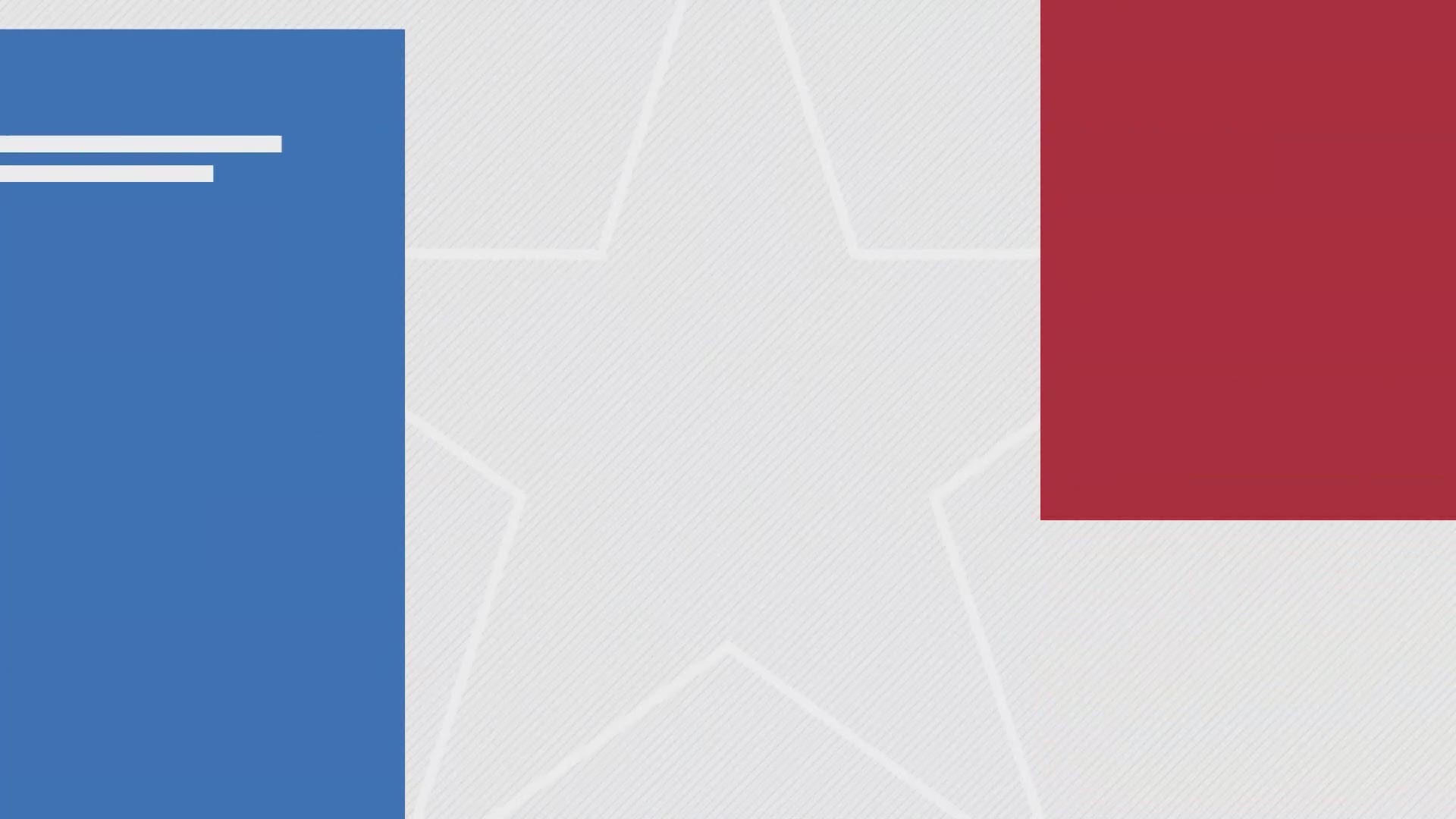 BEAUMONT, Texas — You could call it an election Festivus!

Former "Seinfeld" stars Julia Louis-Dreyfus and Jason Alexander will be teaming up with series co-creator Larry David for a virtual fundraiser benefiting the Texas Democratic Party.

NBC Late Night host Seth Meyers will host the virtual "A Fundraiser About Something" Oct. 23.

There is not a set donation to attend the virtual event, any donation amount will get you in, but most people are "chipping in $38 for Texas' 38 electoral votes," the group said.

While the money raised will go to the Texas Democratic Party, it's billed as an event for the stars of the hit NBC comedy to "discuss exclusive behind-the-scene stories about their favorite 'Seinfeld' episodes."

“Texas is a battleground state, period. We knew that we had to reunite for something special and the movement on the ground for Texas Democrats up and down the ballot is the perfect opportunity to do just that,” said Louis-Dreyfus, Alexander and David in a statement. “Texans are getting out to vote in droves and showing the world that Texas has never been a red state, it’s been a non-voting state. We couldn’t be more thrilled to host a ‘fundraiser about something’ for a terrific organization like the Texas Democratic Party, who are building the movement necessary to turn Texas blue in 14 days.”

A new poll shows the race for President tightening in the Lone Star state. Donald Trump and Joe Biden are tied at 47% apiece, according to the poll by Quinnipiac University.

The last time Texas went blue in a Presidential race was in 1976 when Jimmy Carter won the state.

The "A Fundraiser About Something" is set for October 23 at 7 p.m.