Pence released a statement minutes before he began presiding over a joint session of Congress on the Electoral Votes. 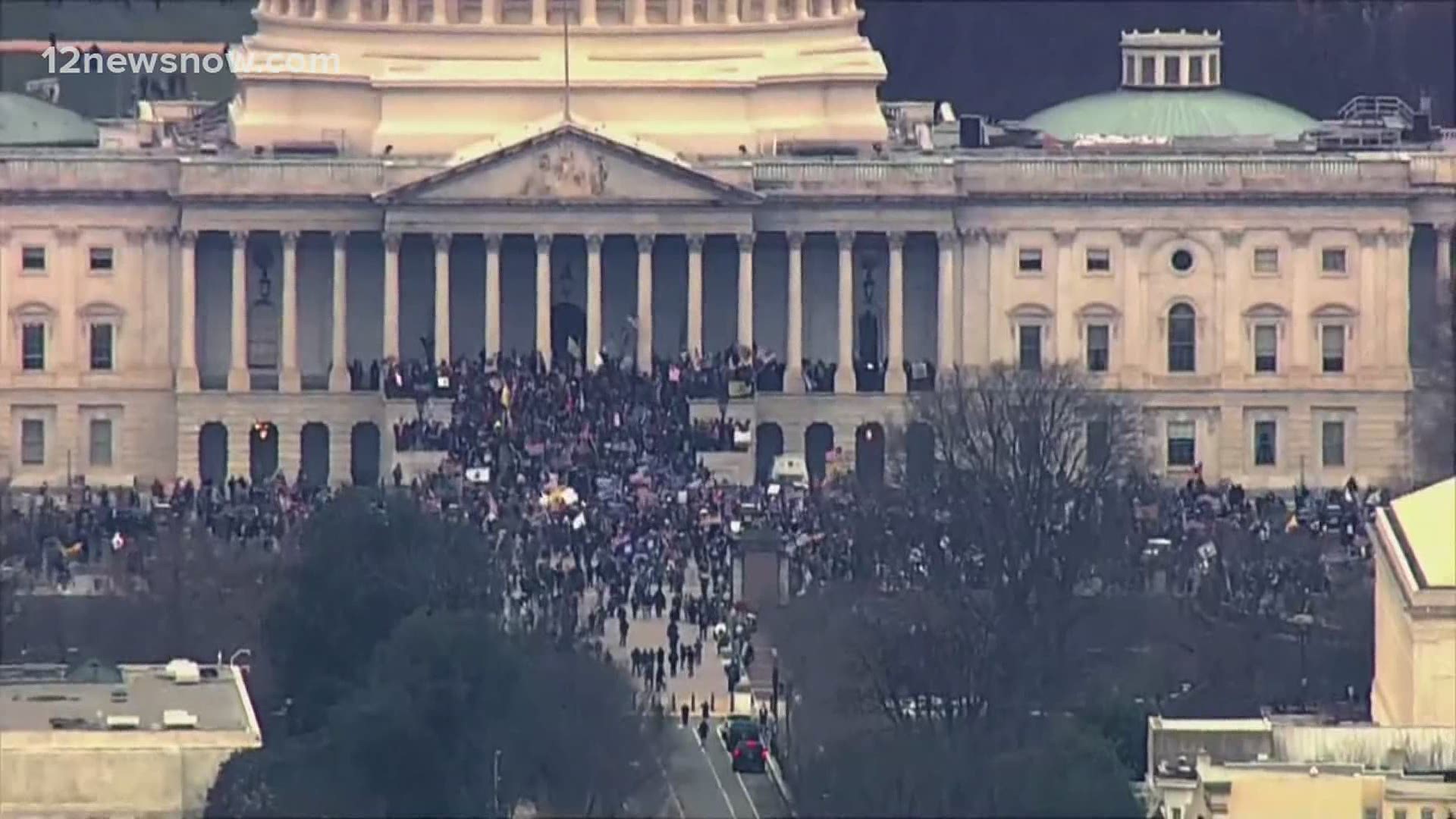 Defying President Donald Trump, Vice President Mike Pence says he doesn't have the power to discard electoral votes that will make Democrat Joe Biden the next president on Jan. 20.

Pence released a statement minutes before he began presiding over a joint session of Congress to count those votes.

Pence says it is "my considered judgement that my oath to support and defend the Constitution constrains me from claiming unilateral authority to determine which electoral votes should be counted and which should not.”

In the days before the joint session, Trump pressured his vice president to toss electors from battleground states that voted for Biden.

But Pence reportedly told Trump over lunch Wednesday that he does not have the power to change the election results, according to The New York Times.

When Congress convened to approve the Electoral College votes, some Republicans, including Texas Senator Ted Cruz, protested. That launched a debate in both Houses.

The debate had to be abruptly halted when pro-Trump protesters stormed the U.S. Capitol, forcing them to go on lockdown. Everyone inside was told to seek safety and leaders were later evacuated. 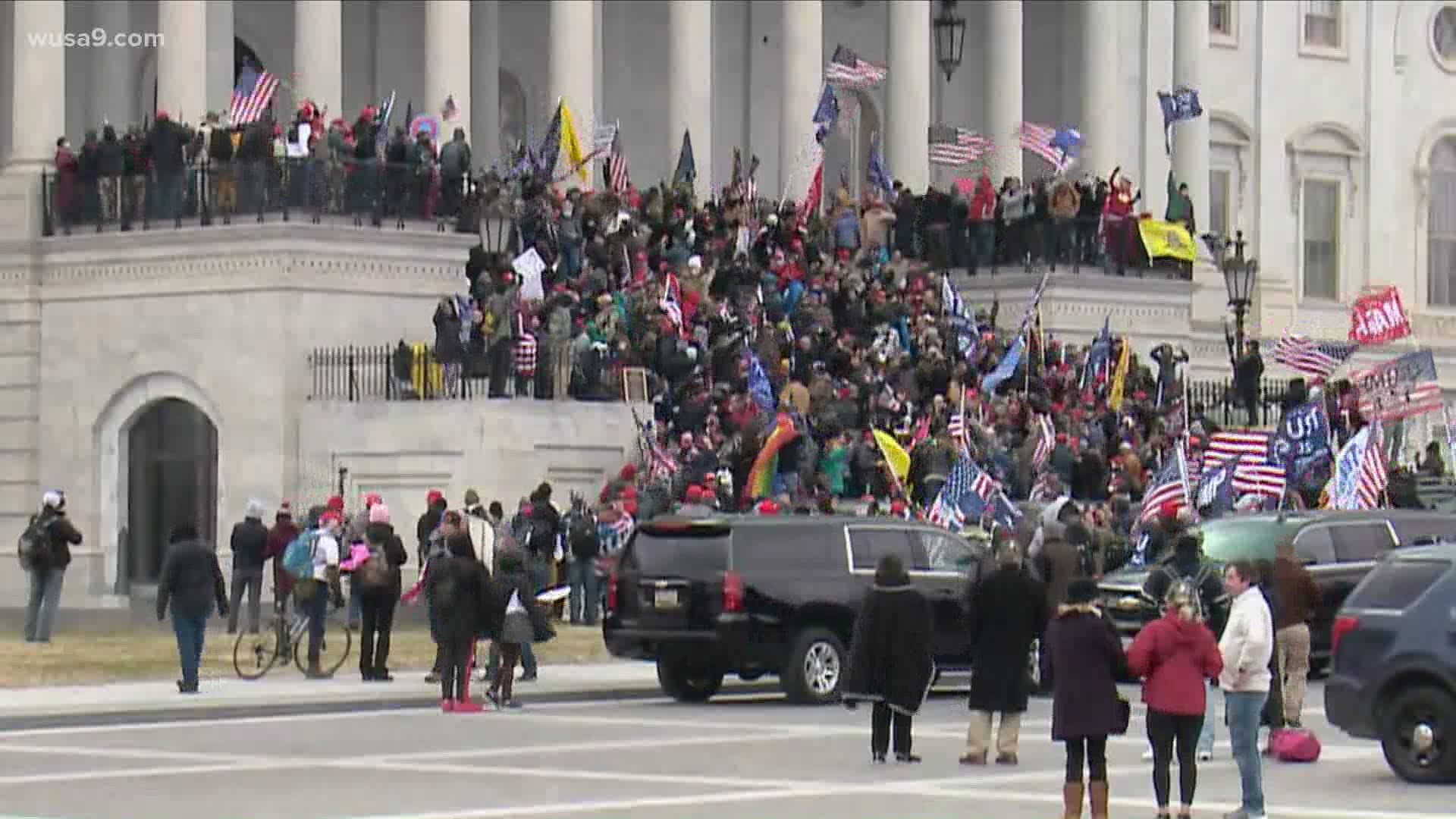 Pence later said he remained in the Capitol and was not evacuated as reported.

Mike Pence didn’t have the courage to do what should have been done to protect our Country and our Constitution, giving States a chance to certify a corrected set of facts, not the fraudulent or inaccurate ones which they were asked to previously certify. USA demands the truth!

1 / 29
AP
Police with guns drawn watch as protesters try to break into the House Chamber at the U.S. Capitol on Wednesday, Jan. 6, 2021, in Washington. (AP Photo/J. Scott Applewhite)