Those challenging the law said it could diminish minority voters' voice. 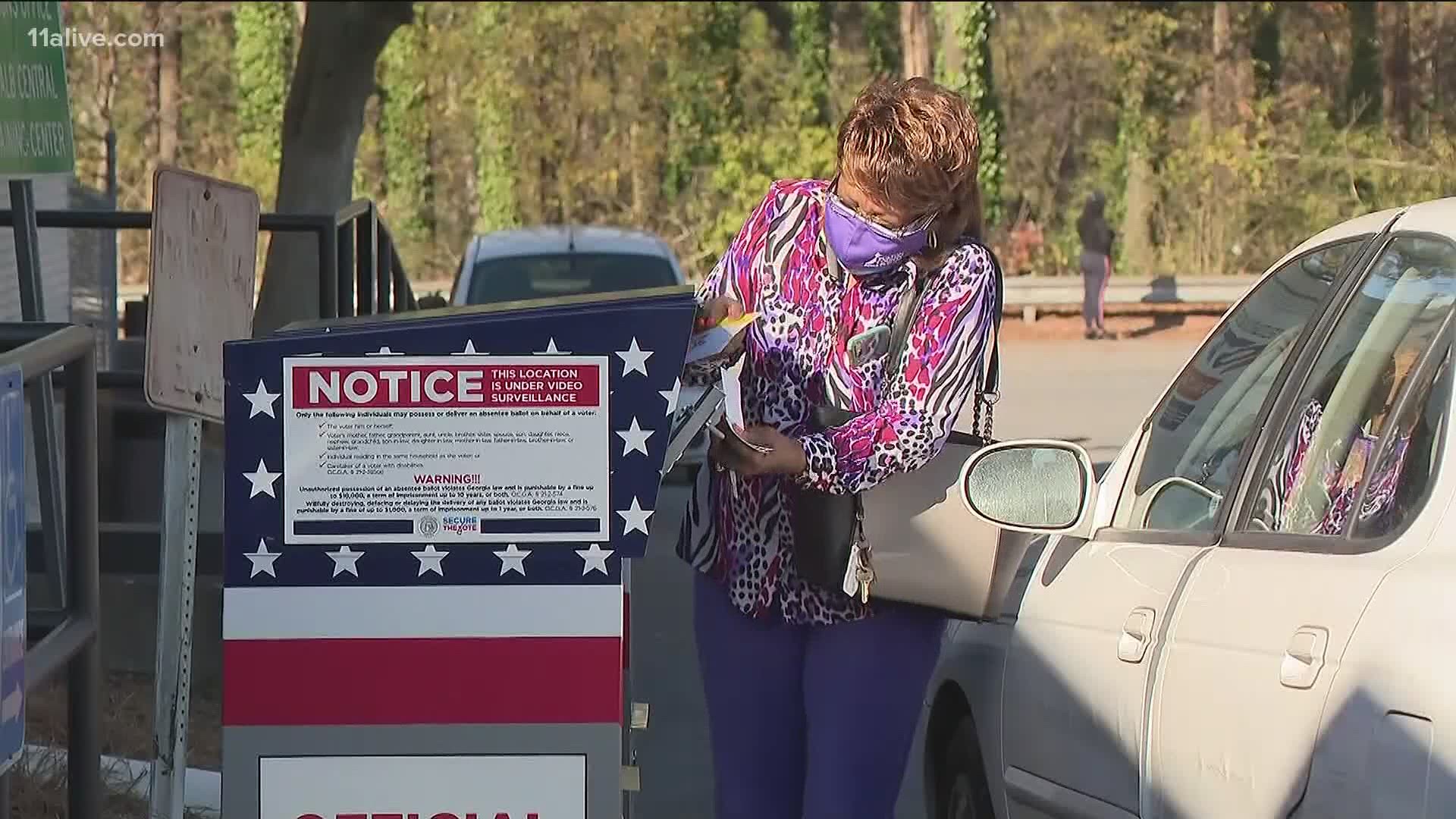 ATLANTA — Critics of Georgia’s new Republican-backed election law have issued calls to boycott some of the state's largest businesses.

Leaders of the African Methodist Episcopal Church in Georgia are sending a letter to 90,000 parishioners. The letter calls for a boycott of Georgia's largest companies if they don't speak out more forcefully against the law.

The pressure comes as advocacy organizations file challenges in federal court. On Tuesday, 11Alive learned of a third lawsuit.

The groups are targeting specific provisions in the law that they say could diminish minority voters' voice.

"This law is voter suppression plain and simple," said Sophia Lin Lakin. deputy director of the ACLU’s Voting Rights Project. " Aimed at making it harder for Black and Brown and other historically disenfranchised communities to have a voice in our democracy."

The move coming on the heels of two other lawsuits filed by the New Georgia Project last week and the Georgia NAACP on Sunday. All allege the new election law discriminates against Black voters.

"It's an absolute shameful response to the historic participation by these communities in the last election cycle," she said.

Sophia Lin Lakin added that part of the law -- making it a crime to hand out food and water to voters waiting in line -- is cruel.

Many Republicans, however, have said the state election law was overdue to get an overhaul, irrespective of the 2020 election.

Gabriel Sterling at the Secretary of State's Office previously told 11Alive that claims of voter fraud and voter suppression in Georgia are baseless.

11Alive reached out to the governor's office for comment on the measure and the lawsuits. We are hoping to speak with Gov. Brian Kemp Wednesday.