Over the last two days we've seen long lines outside of polling locations as people cast their ballots. 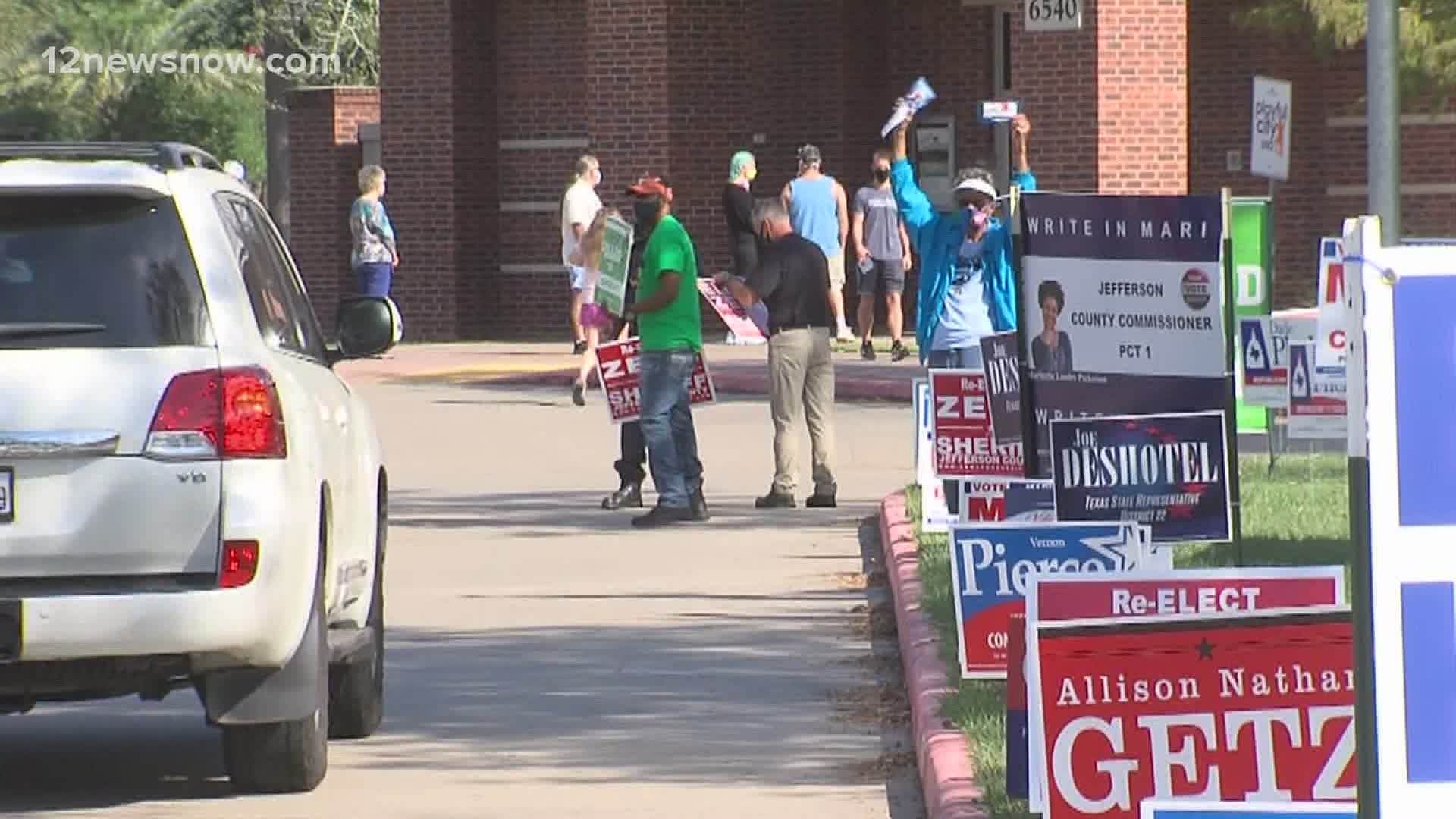 BEAUMONT, Texas — The numbers are in and voter turnout in at least two Southeast Texas counties is trending higher than the last presidential election.

Over the last two days we've seen long lines outside of polling locations as people cast their ballots.

There's lots of changes this year compared to four years ago with voters and poll workers wearing masks and voting machines being cleaned after every vote.

In Jefferson County more than 9,000 people packed the polls on the first day of early voting according to the county's website.

In orange county more than 3,000 voted on the first day of early voting.

The 2020 election is being called one of the most critical elections in a generation. While some may argue that term is used in every election cycle, it's hard to disagree that the lead up to election day is divisive.

While President of the United States headlines the ballot, Texans will also be casting votes for U.S. Senate, several house races as well as deciding the balance of power in Austin. 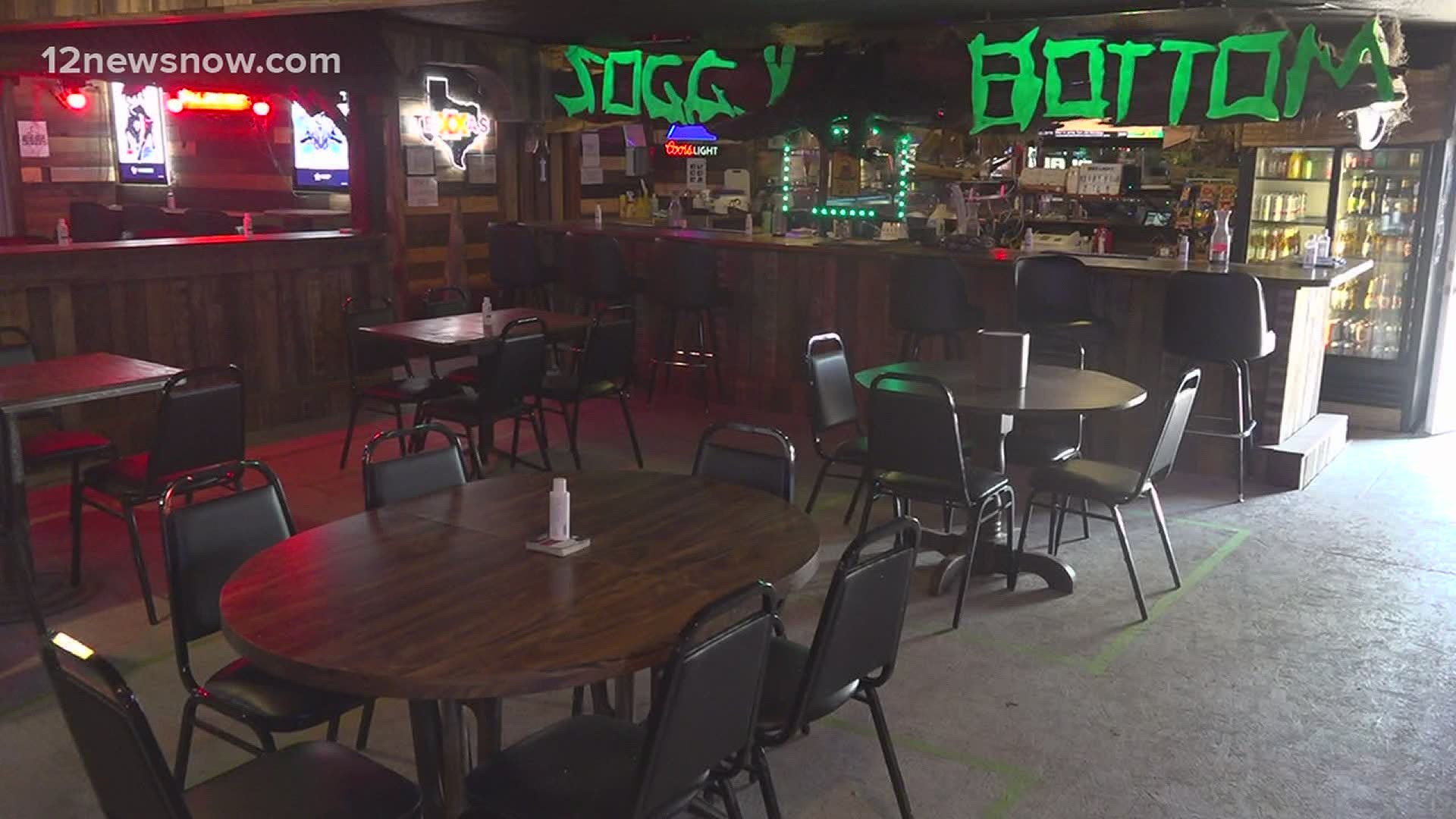