The court said the president’s only recourse was a recount, but that has passed, too.

LANSING, Mich. — The Michigan appeals court turned down an appeal Friday from President Donald Trump’s campaign in a challenge to how absentee ballots were handled in Detroit and other issues.

In a brief order, the court said the lawsuit fails because Michigan’s election results, including Joe Biden’s 154,000-vote victory over Trump, were certified on Nov. 23, a week before the campaign filed an appellate brief.

The court said the president’s only recourse was a recount, but that has passed, too.

“Because plaintiff failed to follow the clear law in Michigan relative to such matters, their action is moot,” Judge Stephen Borrello said in a 2-1 order.

“The issues are not moot because state electors have not yet been seated, the Electoral College has not yet been assembled and Congress has not yet convened to consider whether to exercise its powers under” the constitution, Meter said.

There was no evidence of widespread fraud in the 2020 election. 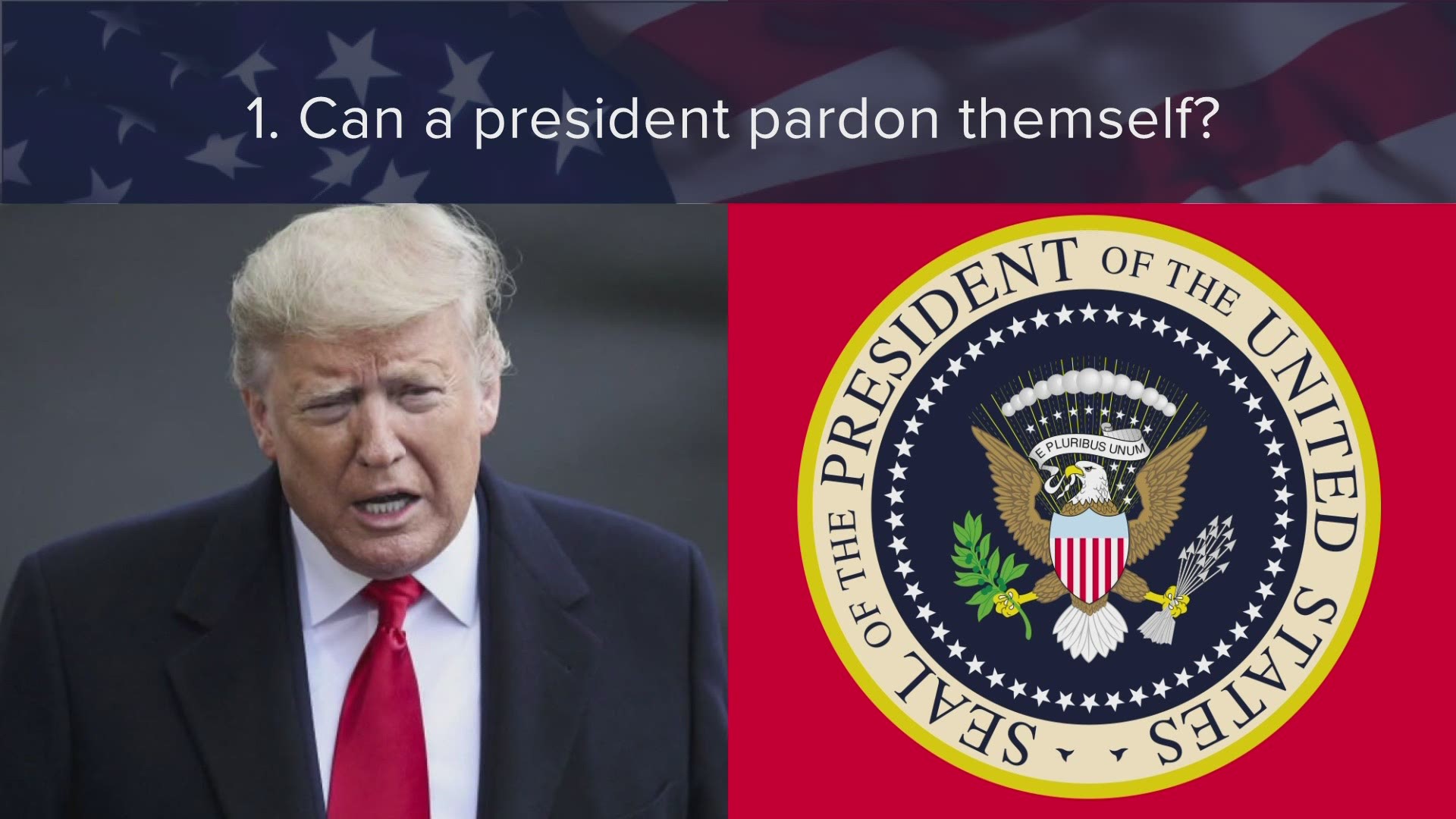