Two races to allow horse racing and off-track betting in Jefferson County were both passing as early voting results came in. 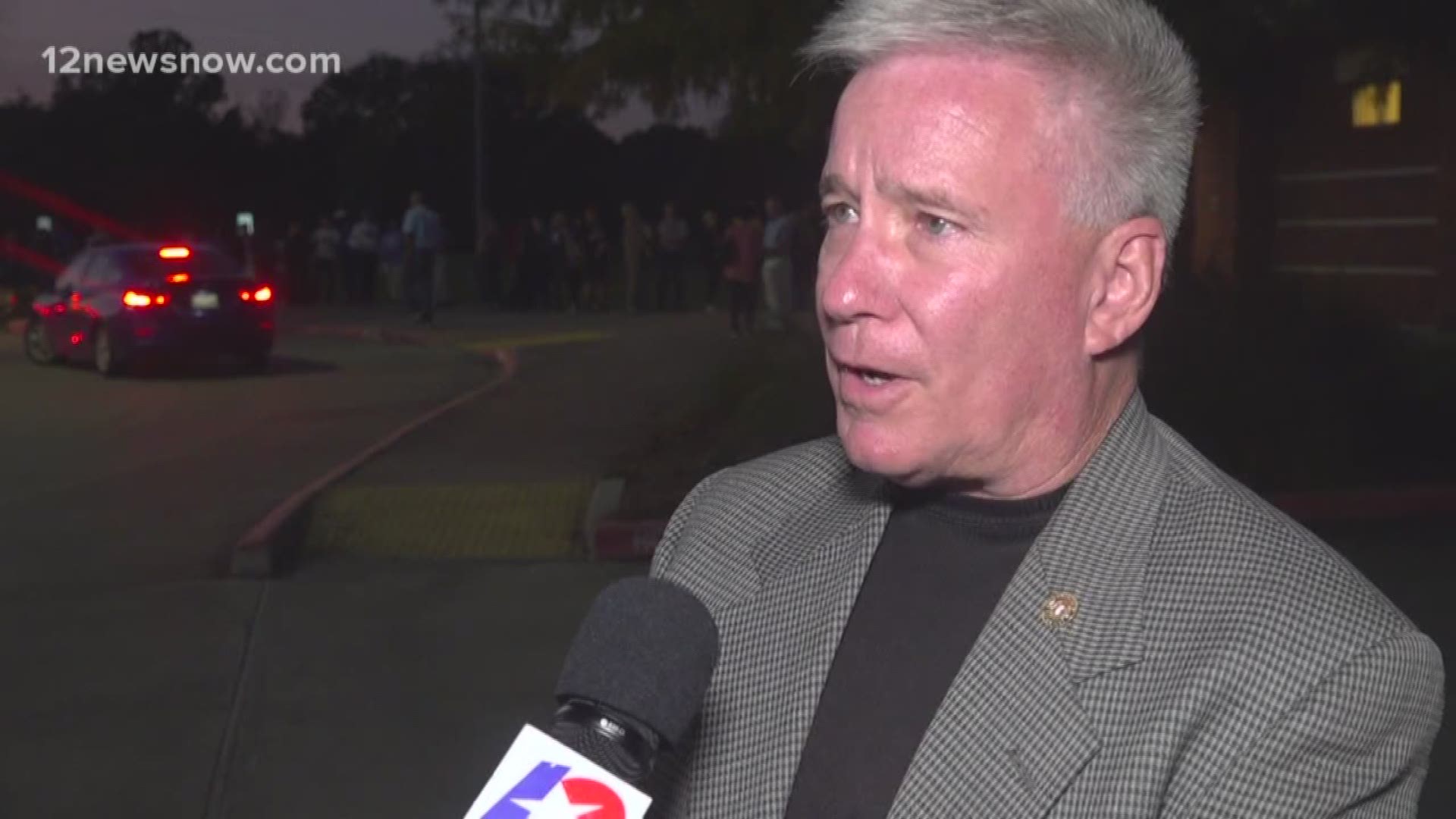 BEAUMONT, Texas — Results in Jefferson County showed voters were in favor of going to the races and supporting a school bond in the Port Neches-Groves district.

Voters in Southeast Texas went to the polls Tuesday to cast their ballots for Texas constitutional amendments as well as horse racing and off-track betting in Jefferson County. Voters also weighed in on bonds in Lumberton ISD, Port Neches-Groves ISD and Sabine Pass ISD.

The Lumberton school district claimed victory after voters in Hardin County approved a $78M bond for the district.

All Texas constitutional amendments except for Amendment 1 passed handily.

Proposition 1, had it passed, would have allow a single person to occupy more than one office as a municipal judge at the same time.

Proposition 5 would send all revenue from the sporting goods sales tax toward the state Parks and Wildlife Department and the Historical Commission. It is meant to create a steady revenue stream for the state’s parks.

Proposition 10 would allow retired law enforcement animals to be adopted by their handlers, ending a requirement that the animals, as government property, be sold or destroyed when no longer in use.

Other propositions would allow the Legislature to create temporary property tax exemptions for people with property damaged in governor-declared disaster areas, let lawmakers double the maximum amount of bonds issued on behalf of the Cancer Prevention and Research Institute of Texas and create a flood infrastructure fund that the Texas Water Development Board could use to finance projects following a disaster.

Read about all 10 propositions here.

RELATED: Election Day is November 5. Here's what you will be voting on.

RELATED: $78 million school bond on the ballot in Lumberton