Big Spring votes to become sanctuary for the unborn

Eight Texas cities currently have ordinances outlawing abortion and 12 more are considering it. 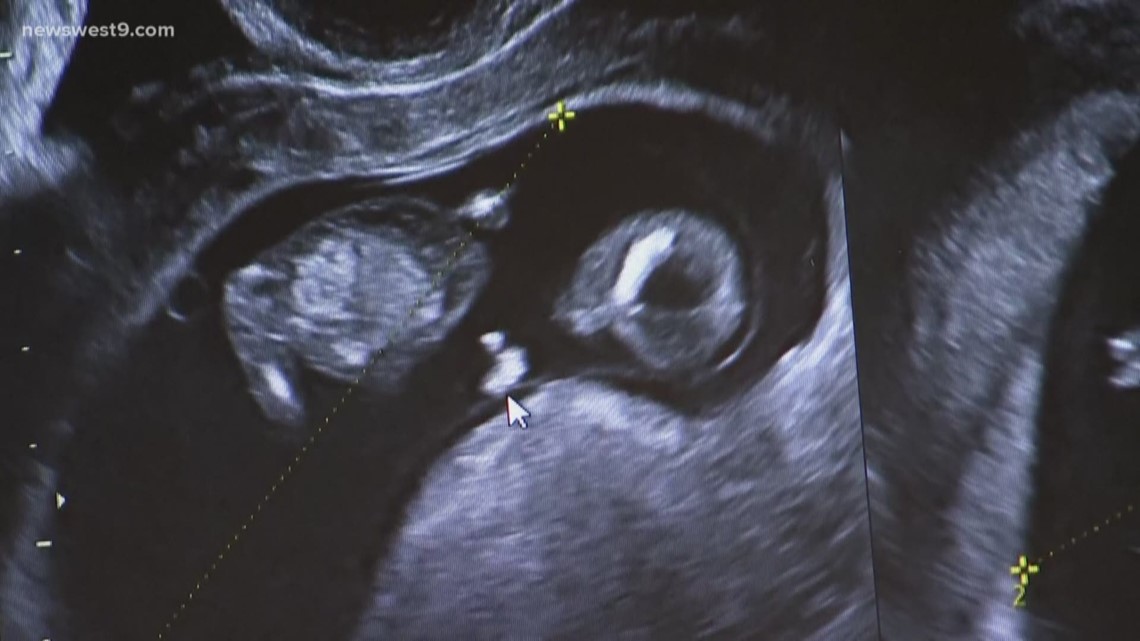 BIG SPRING, Texas — January 14 was a historic night for the city of Big Spring.

For more than two hours, people spoke in front of city leaders as they contemplated making the city a sanctuary for the unborn.

Discussions on the topic had been tabled multiple times prior to the Tuesday vote. The issue had gotten state-wide attention and the council members knew there was a lot riding on whether or not the agenda item was approved.

The meeting was even moved from the regular council chambers to the municipal auditorium due to the sheer number of people attending.

At the last meeting when the item was tabled dozens of people were standing outside in the cold waiting their turn to speak on the topic.

Dozens of people spoke, both in favor of the ordinance and against it.

By the end of the meeting, the ordinance passed to the next level with three in favor and two against.

It's a move more and more Texas cities are taking. Seven cities were already sanctuaries prior to Tuesday night, with 13 others considering the idea including Abilene, Lamesa, and Colorado City.

The ordinances these cities are adopting will officially ban abortions if the U.S. Supreme Court makes it possible to do so.

Until then, what the ordinances will do is allow any surviving relative of the aborted unborn child to sue a person in civil court for performing an abortion.

A person could also be sued for transporting a woman to an abortion clinic or helping pay for the procedure. The ordinances do not make exceptions for rape or incest.

Cities who adopt the ordinance can even go so far as to ban emergency contraceptives like Plan B. Colorado City included this ban, though Big Spring will not.

Waskom, Texas in Harrison County was the first city in the state to ban abortions within city limits back in 2019. Since then eight more cities have followed.

Omaha, Texas was the second city to pass an ordinance in September 2019. However, it was later repealed in October.

Colorado City's vote Tuesday night officially passed the ruling, making it the ninth city to adopt an ordinance protecting the unborn. The vote was five in favor with one against.

For Big Spring, however, the path is not finished. The city council will have to hold another vote on the ordinance and if the majority vote in favor it will be enacted.

Abortions in US fall to lowest number since becoming legal