The eastbound lanes of College St. were closed for a short period while officers investigated but have since reopened. 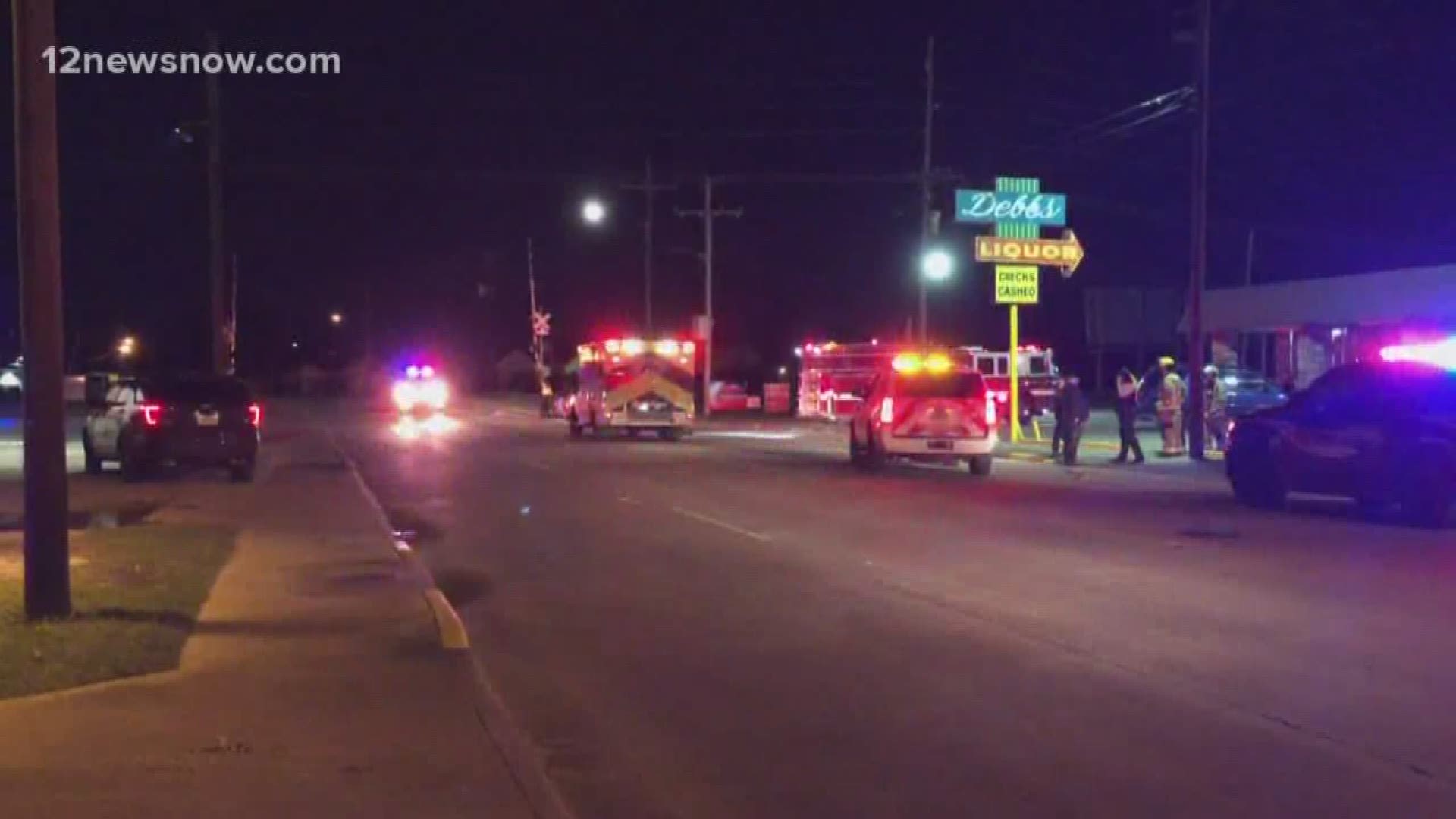 BEAUMONT, Texas — Beaumont Police are investigating a crash involving a vehicle and bicyclist that left one person dead.

The incident happened in the 2500 block of College St. at Avenue G near Debb’s Liquor at approximately 2:15 a.m.

A deputy tried to perform life saving methods on the victim, according to a police report. The victim, Jerry Brachett, 36, of Beaumont, was pronounced dead at the scene.

The eastbound lanes of College Street were closed for a short period while officers investigated but have since reopened.

This investigation is still on going. We will update you if or when we receive more information.

Beaumont Police Investigating Traffic Fatality- 2500 College Street
On Friday, February 14, 2020 at 2:18 a.m., Beaumont Police responded to the 2500 block of College Street in reference to a traffic crash involving a motor vehicle and a bicyclist. Preliminary investigation has revealed that the bicyclist was traveling East bound in the 2500 block of College Street in the far right lane when a silver Hyundai Accent, traveling the same direction, struck the bicyclist from behind. A Jefferson County Sheriff’s Deputy was in the area at the time of the crash and attempted life saving efforts on the victim, however he was pronounced deceased at the scene by Beaumont EMS. The victim has been identified as Jerry Lynn Brachett, a 36 year old Beaumont resident. The investigation is on-going, no charges have been filed. 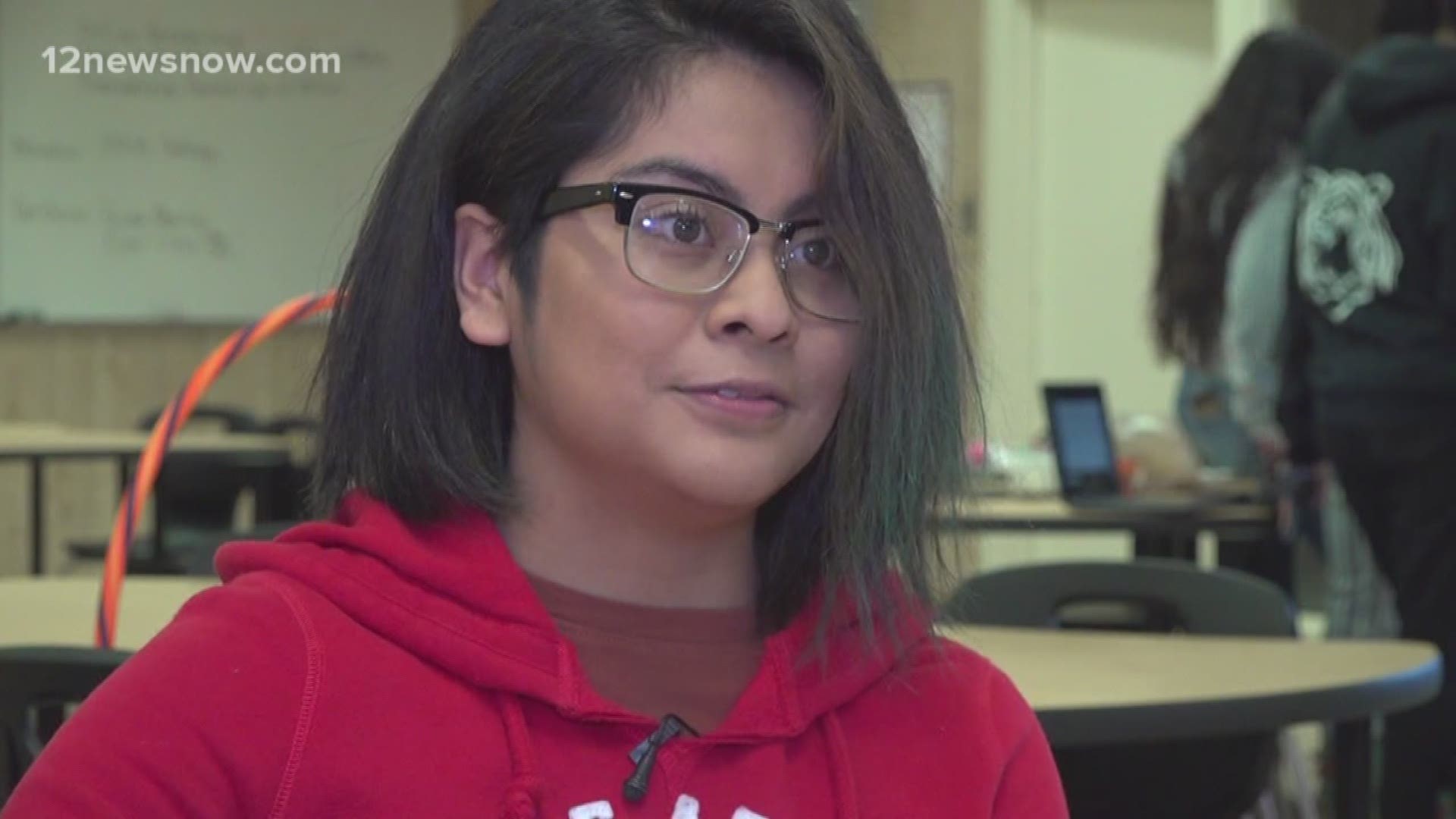