Police say Capt. Malcolm Perry died after someone intentionally rammed his car. Perry, who is from Newport News, had been stationed at Fort Bliss. 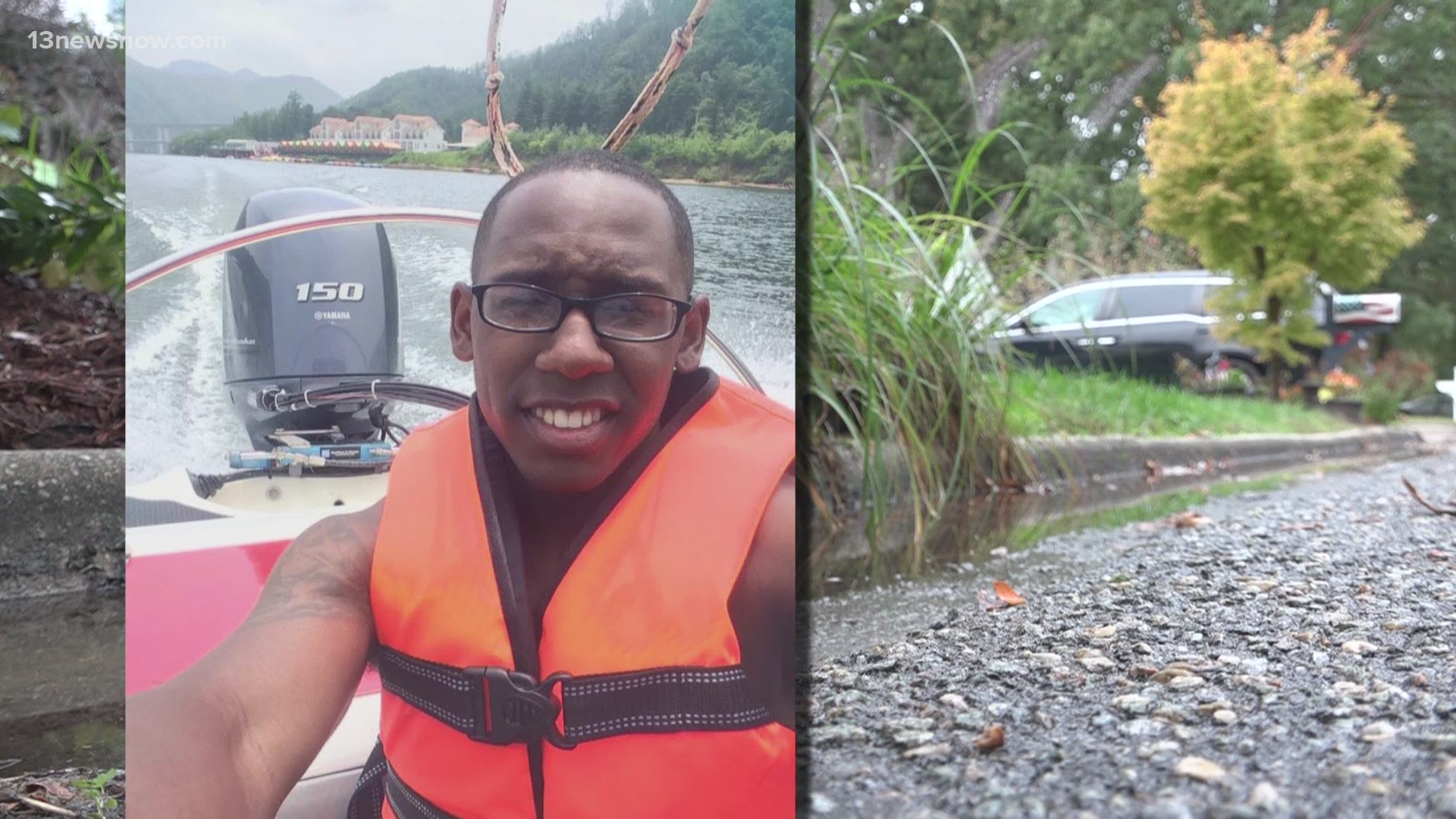 NEWPORT NEWS, Va. — He always had a bright smile. He was a leader. He had a tremendous love for photography.

Captain Malcolm Xavier Perry was a Denbigh High School and Norfolk State University graduate. He joined the Army in 2015 and was stationed at Fort Bliss in Texas this past March.

Michael and Dana Perry could have never imagined when they talked with their only child on the phone last week, it would be the last time.

Police said moments later, a vehicle intentionally slammed into the back of Captain Perry's car, killing him in a fiery crash.

23-year-old Richard Mustapha Sennessie has been arrested and charged with murder. According to Sennessie's arrest affidavit, he and Perry reportedly got into a fight with each other along with other people at an El Paso night club.

Sennessie allegedly followed Perry to Perry's home, and then continued pursuing him from there, leading to the deadly crash. Police say he has been arrested for Perry's murder.

‘There’s no way it should have been him before us.’

An Army Captain from Newport News is murdered in Texas. Police say Richard Sennessie slammed his car into the back of Captain Malcolm Perry’s car killing him on Sunday. At 6 Perry’s family calls for justice. #13NewsNow pic.twitter.com/UnsgDefoKn

Perry's parents and grandmother were in Newport News.

“It has been absolutely horrible as the news develops and hearing my son's last words, 'I'm going to die.' That has been the most painful situation,” Dana Perry said.

“It’s a totally empty feeling now. You try to do everything and then someone just decides their life is meaningless, it doesn't just impact our family but many other communities. No one should have to get a call about dental records or DNA, I wish I had the strength of Emmitt Till’s mother to show society what it's done to our son.”

Perry's ex-girlfriend is the second person to be charged in connection with his death. On Friday, authorities said they had also arrested 27-year-old Clevy Muchette Nelson-Royster.

Police said Nelson-Royster owned the Jeep that rammed Perry's car, and was a passenger when Sennessie allegedly used it to kill Perry.

According to ABC-7 in El Paso, officials at Fort Bliss say Nelson-Royster is an Army captain and police previously disclosed she had dated Perry.

“I'm just hurting on the inside, it's like someone took a knife and plunged it in my heart,” Geralene Brown said. “I just want justice for my grandson, I want them to feel the pain they did to my grandson.” 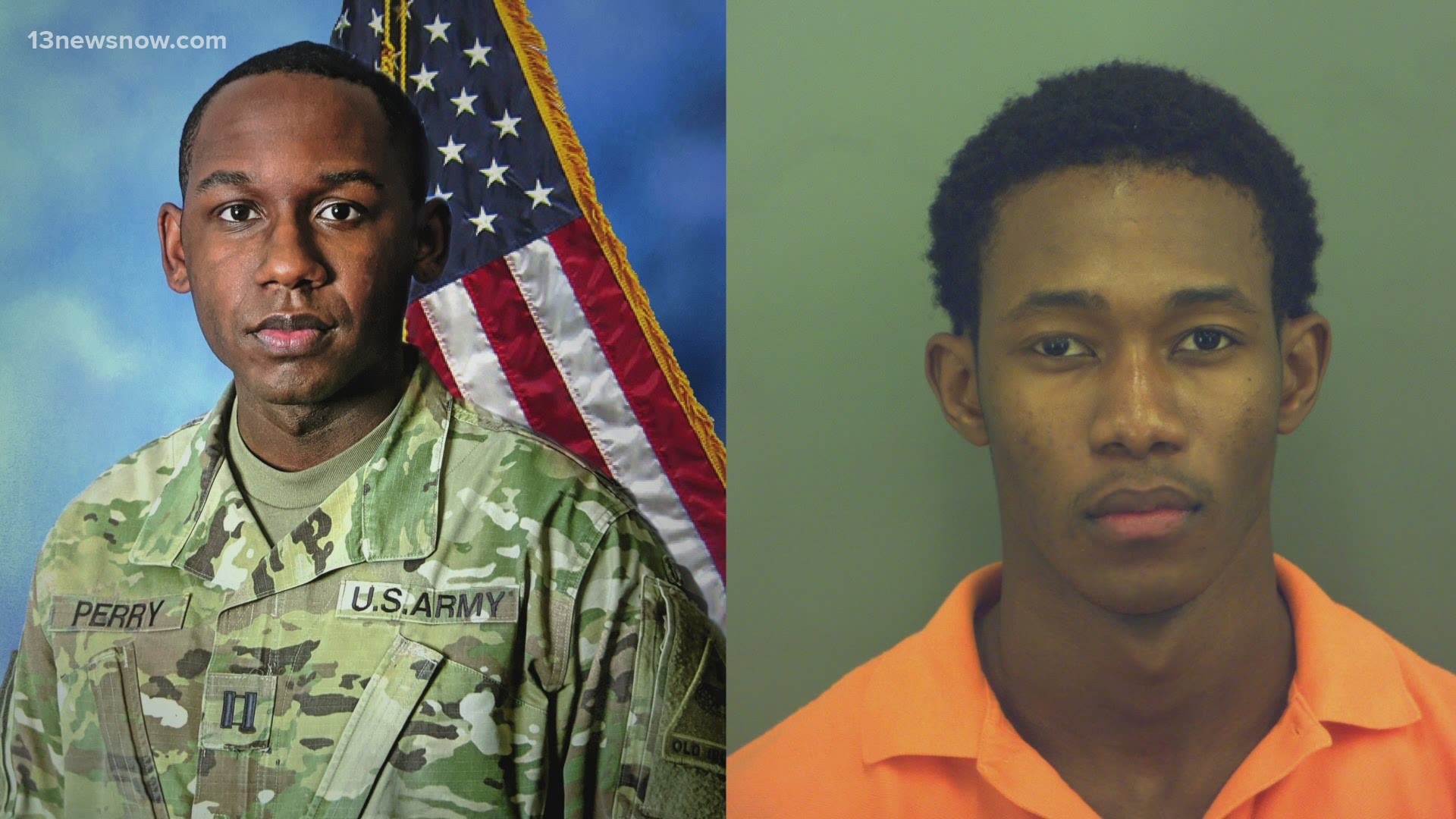