Worst virus fears are realized in poor or war-torn countries

Cases are soaring in India and Pakistan, where authorities say nationwide lockdowns are no longer possible. 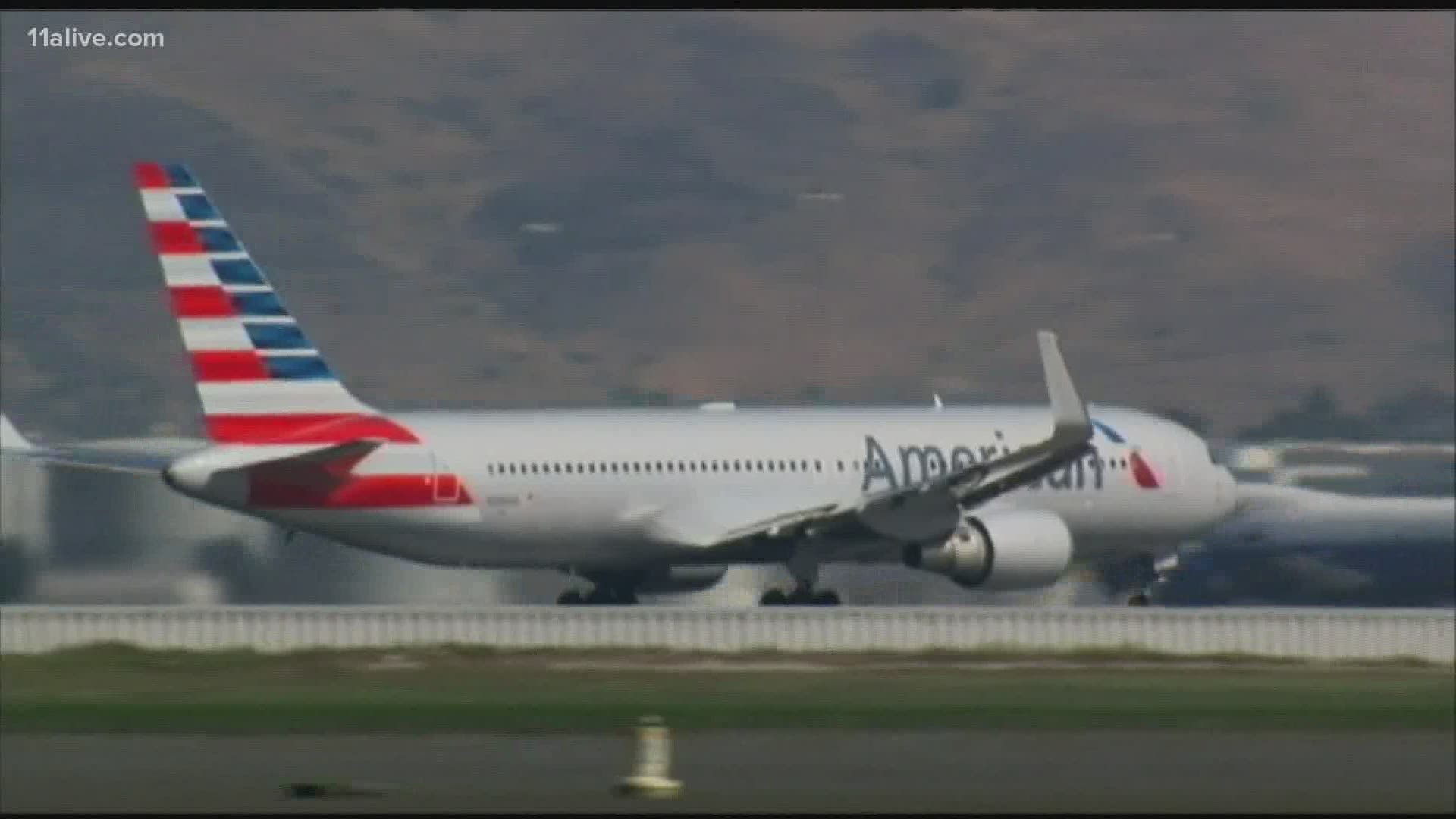 For months, experts have warned of a potential nightmare scenario: After overwhelming health systems in some of the world's wealthiest regions, the coronavirus gains a foothold in poor or war-torn countries ill-equipped to contain it and sweeps through the population.

Now some of those fears are being realized.

In southern Yemen, health workers are leaving their posts en masse because of a lack of protective equipment, and some hospitals are turning away patients struggling to breathe. In Sudan's war-ravaged Darfur region, where there is little testing capacity, a mysterious illness resembling COVID-19 is spreading through camps for the internally displaced.

Cases are soaring in India and Pakistan, together home to more than 1.5 billion people and where authorities say nationwide lockdowns are no longer an option because of high poverty.

In Latin America, Brazil has a confirmed caseload and death count second only to the United States, and its leader is unwilling to take steps to stem the spread of the virus. Alarming escalations are unfolding in Peru, Chile, Ecuador and Panama, even after they imposed early lockdowns.

The first reports of disarray are also emerging from hospitals in South Africa, which has its continent's most developed economy. Sick patients are lying on beds in corridors as one hospital runs out of space. At another, an emergency morgue was needed to hold more than 700 bodies.

"We are reaping the whirlwind now," said Francois Venter, a South African health expert at the University of Witswatersrand in Johannesburg.

Credit: AP
FILE - in this Wednesday, June 3, 2020 file photo, children run down a street past an informational mural warning people about the dangers of the new coronavirus, in the Kibera slum, or informal settlement, of Nairobi, Kenya. (AP Photo/Brian Inganga, File)

Worldwide, there are 10.1 million confirmed cases and over 501,000 reported deaths, according to a tally by Johns Hopkins University of government reports. Experts say both those numbers are serious undercounts of the true toll of the pandemic, due to limited testing and missed mild cases.

South Africa has more than a third of Africa's confirmed cases of COVID-19 with 138,000 as of Monday. It's ahead of other African countries in the pandemic timeline and approaching its peak. So far its facilities have managed to cope, but if they become overwhelmed, it will be a grim forewarning because South Africa's health system is reputed to be the continent's best.

Most poor countries took action early on. Some, like Uganda, which already had a sophisticated detection system built up during its yearslong battle with viral hemorrhagic fever, have thus far been arguably more successful than the U.S. and other wealthy countries in battling coronavirus.

But since the beginning of the pandemic, poor and conflict-ravaged countries have been at a major disadvantage, and they remain so.

"It's all a domino effect," said Kate White, head of emergencies for Doctors Without Borders. "Whenever you have countries that are economically not as well off as others, then they will be adversely affected."

Global health experts say testing is key, but months into the pandemic, few developing countries can keep carrying out the tens of thousands of tests every week needed to detect and contain outbreaks.

"The majority of the places that we work in are not able to have that level of testing capacity, and that's the level that you need to be able to get things really under control," White said.

South Africa leads Africa in testing, but an initially promising program has now been overrun in Cape Town, which alone has more reported cases than any other African country except Egypt. Critical shortages of kits have forced city officials to abandon testing for anyone under 55 unless they have a serious health condition or are in a hospital.

Venter said Cape Town's hospitals are managing to cope "by the skin of their teeth" and now Johannesburg, South Africa's biggest city, is experiencing a surge of infections. He said South Africa's rising cases could easily play out next in "the big cities of Nigeria, Congo, Kenya," and they "do not have the health resources that we do."

Lockdowns are likely the most effective safeguard, but they have exacted a heavy toll even on middle-class families in Europe and North America, and are economically devastating in developing countries.

India's lockdown, the world's largest, caused countless migrant workers in major cities to lose their jobs overnight. Fearing hunger, tens of thousands took to the highways by foot to return to their home villages, and many were killed in traffic accidents or died from dehydration.

The government has since set up quarantine facilities and now provides special rail service to get people home safely, but there are concerns the migration has spread the virus to India's rural areas, where the health infrastructure is even weaker.

Poverty has also accelerated the pandemic in Latin America, where millions with informal jobs had to go out and keep working, and then returned to crowded homes where they spread the virus to relatives.

Peru's strict three-month lockdown failed to contain its outbreak, and it now has the world's sixth-highest number of cases in a population of 32 million, according to Johns Hopkins. Intensive care units are nearly 88% occupied and the virus shows no sign of slowing.

"Hospitals are on the verge of collapse," said epidemiologist Ciro Maguiña, a professor of medicine at Cayetano Heredia University in the capital, Lima.

Aid groups have tried to help, but they have faced their own struggles. Doctors Without Borders says the price it pays for masks went up threefold at one point and is still higher than normal.

The group also faces obstacles in transporting medical supplies to remote areas as international and domestic flights have been drastically reduced. And as wealthy donor countries struggle with their own outbreaks, there are concerns they will cut back on humanitarian aid.

Mired in civil war for the past five years, Yemen was already home to the world's worst humanitarian crisis before the virus hit. Now the Houthi rebels are suppressing all information about an outbreak in the north, and the health system in the government-controlled south is collapsing.

"Coronavirus has invaded our homes, our cities, our countryside," said Dr. Abdul Rahman al-Azraqi, an internal medicine specialist and former hospital director in the city of Taiz, which is split between the rival forces. He estimates that 90% of Yemeni patients die at home.

"Our hospital doesn't have any doctors, only a few nurses and administrators. There is effectively no medical treatment."