President Biden has reportedly been receiving regular briefings on the situation and is focused on disruptions to U.S. military and other facilities. 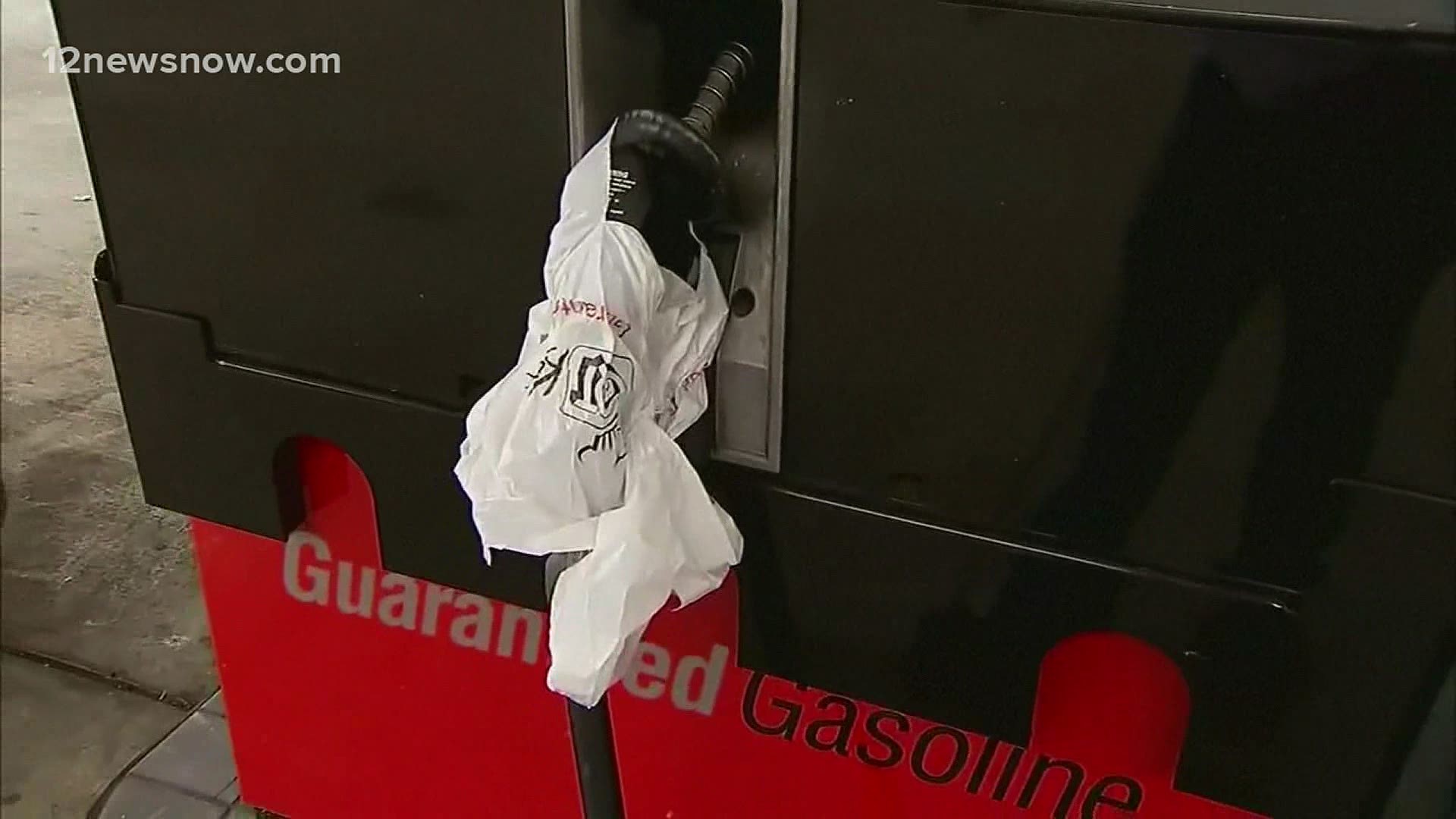 The White House announced Tuesday that it will be launching what it calls an "all-of-government effort" to help fix the Colonial Pipeline crisis after a recent cyberattack forced the shutdown of the vital pathway for critical fuel through southeastern states.

The Biden administration said it is now focused on the critical energy supply chain, as the president works to ensure that not only are fuel shortages alleviated, but that there are minimal disruptions to the U.S. military along with other reliant facilities.

A statement released Tuesday from the White House said that President Biden has been receiving regular briefings on the situation and that the administration is aiming its resources not only towards the military, but impacted communities who rely on the U.S. fuel supply.

The statement laid out key areas the administration is working on including:

Gas stations across the south have reported outages, with one expert Tuesday reporting that more than 20% of gas stations in the metro Atlanta area found themselves without gasoline Tuesday.

The Associated Press reported that Southwest Airlines, along with United Airlines flights, found themselves carrying extra fuel on trips to Nashville and Baltimore, and some other airports, just in case jet fuel was unavailable at those airports. As was noted in the report, airlines usually load just enough fuel for a single flight, because topping off adds to the plane’s weight and hurts mileage.