Where will Prince Harry and Meghan Markle's baby be in the royal line of succession?

The newest royal baby will change up the line of succession, pushing his great-uncle Andrew further away from the throne. 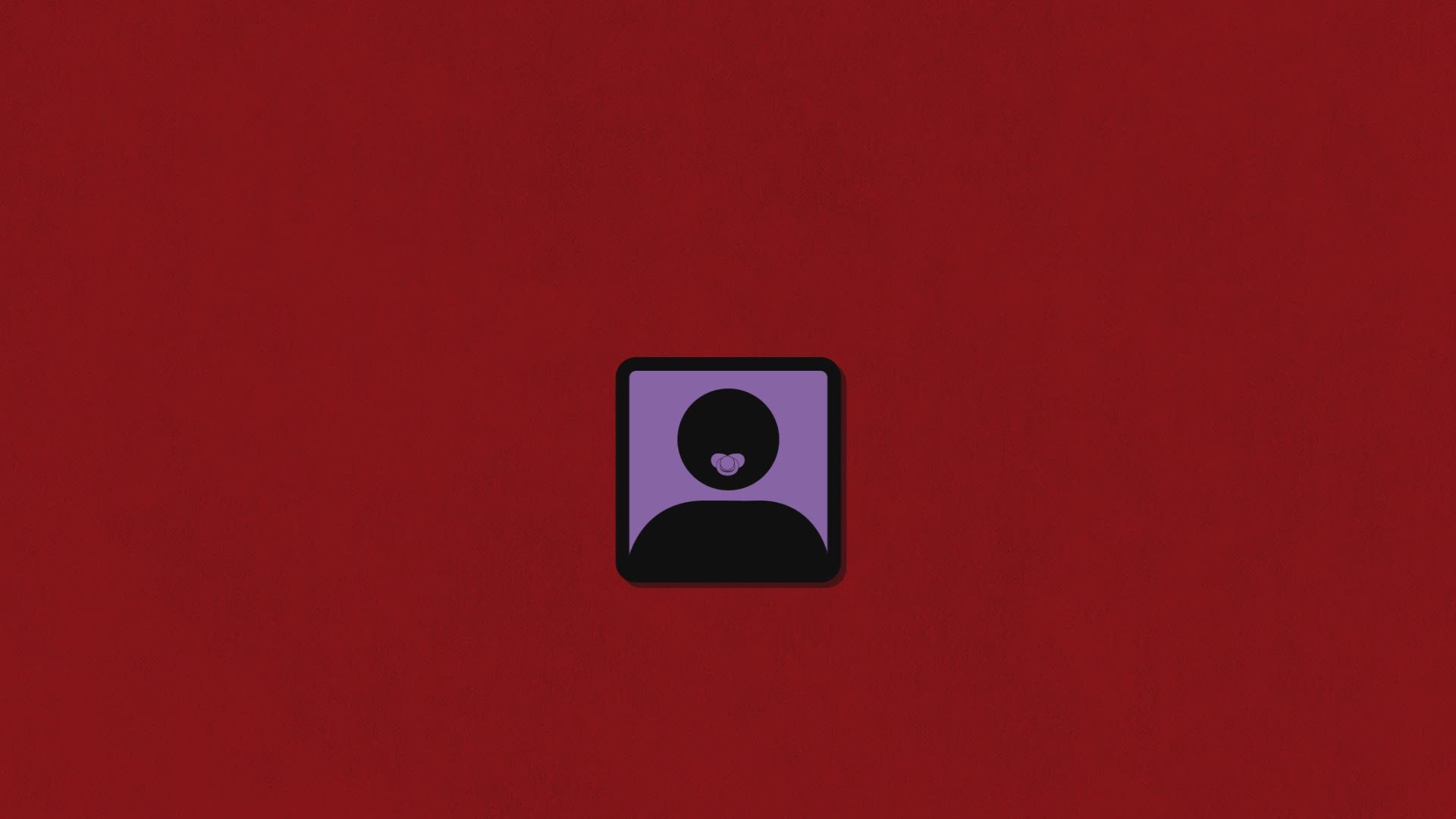 The Duke and Duchess of Sussex are welcoming a new royal baby any day now. This month, Meghan Markle and Prince Harry will have their first child, who will be seventh in line for the throne.

The new royal is right behind his or her father, Prince Harry, in line for the throne. Harry was third in line for the throne after his father, Prince Charles, and older brother, prince William, until 2013 when William and Kate Middleton's first son, Prince George was born. Harry was bumped further down the line of succession after the births of Princess Charlotte and Prince Louis.

In 2011, the succession laws changed to allow sons and daughters to have equal claim to the throne, allowing Princess Charlotte be fourth in line for the throne in front of her brother Louis.

Meghan and Harry's baby push Prince Charles' brother, Andrew, and his daughters further away from the throne. The Duke of York will be eighth in line for the throne after the birth of the new royal, followed by his daughters, Princess Beatrice and Princess York.

Even though the Duke and Duchess of York's child will be in line for the throne, he or she isn't likely to be a prince or princess. King George V issued a decree that limited how many members of the royal family would hold the title. If the baby is a boy, he will be called the Earl of Dumbarton. He'll eventually inherit his father's Duke of Sussex title. If the baby is a girl, she will be referred to as a Lady.

Here's the full line of succession to the British throne: