When to watch Rudolph, Frosty and 'Charlie Brown Christmas' on TV, streaming this year

Timeless animated classics about the Peanuts gang, Rudolph and Frosty -- loved by young and old -- are coming back to TV and streaming in a few weeks. 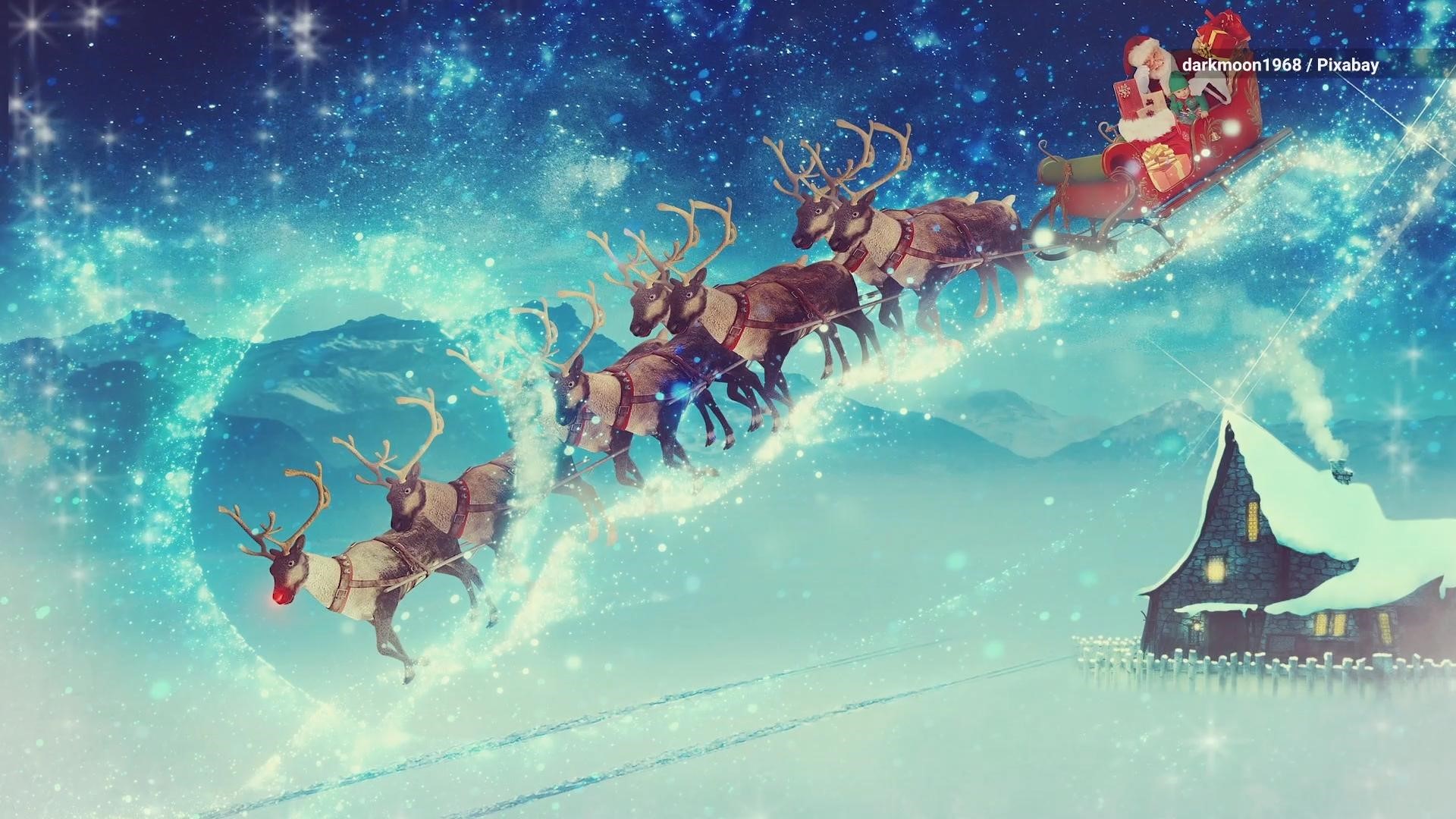 Some animated staples of holiday viewing for young and old will be back on television. Rudolph, Frosty and the Peanuts gang will be hitting screens in November and December.

"A Charlie Brown Thanksgiving" will air on PBS and PBS Kids on Sunday, Nov. 21, at 7:30 p.m. Eastern and will be streamed on Apple TV+, the network said. The Peanuts holiday special, perhaps not as well-known as the gang's Halloween and Christmas tales, first aired in 1973.

The next night, CBS will air "Rudolph The Red-Nosed Reindeer." The stop-motion animated Christmas movie will play three days before Thanksgiving on Monday, Nov. 22, at 8:00 p.m. Eastern on the network. "Rudolph," based on the 1939 story, first aired in 1964.

The day after Thanksgiving, "Frosty The Snowman" will air on CBS at 8:00 p.m. Eastern followed by "Frosty Returns" at 8:30 p.m. The original "Frosty" was first seen on television screens in 1969.

The CW will be airing "Grandma Got Run Over By a Reindeer" the day after Thanksgiving at 9:00 p.m. Eastern There will be encore presentations on Dec. 18 and Dec. 22, both at 8:00 p.m. Eastern While the song it's based off is about the presumed demise of dear, old grandma, this animated version from 2000 is about finding a missing grandma and clearing Santa's good name.

The Sunday before Christmas, it's back to Charlie Brown, Linus, Lucy, Snoopy and the gang for the 1965 classic "A Charlie Brown Christmas." It airs Sunday, Dec. 19, at 7:30 p.m. Eastern on PBS, PBS Kids and streamed on Apple TV+.

Be sure to double check local listings to make sure you don't miss out on these holiday classics on TV. 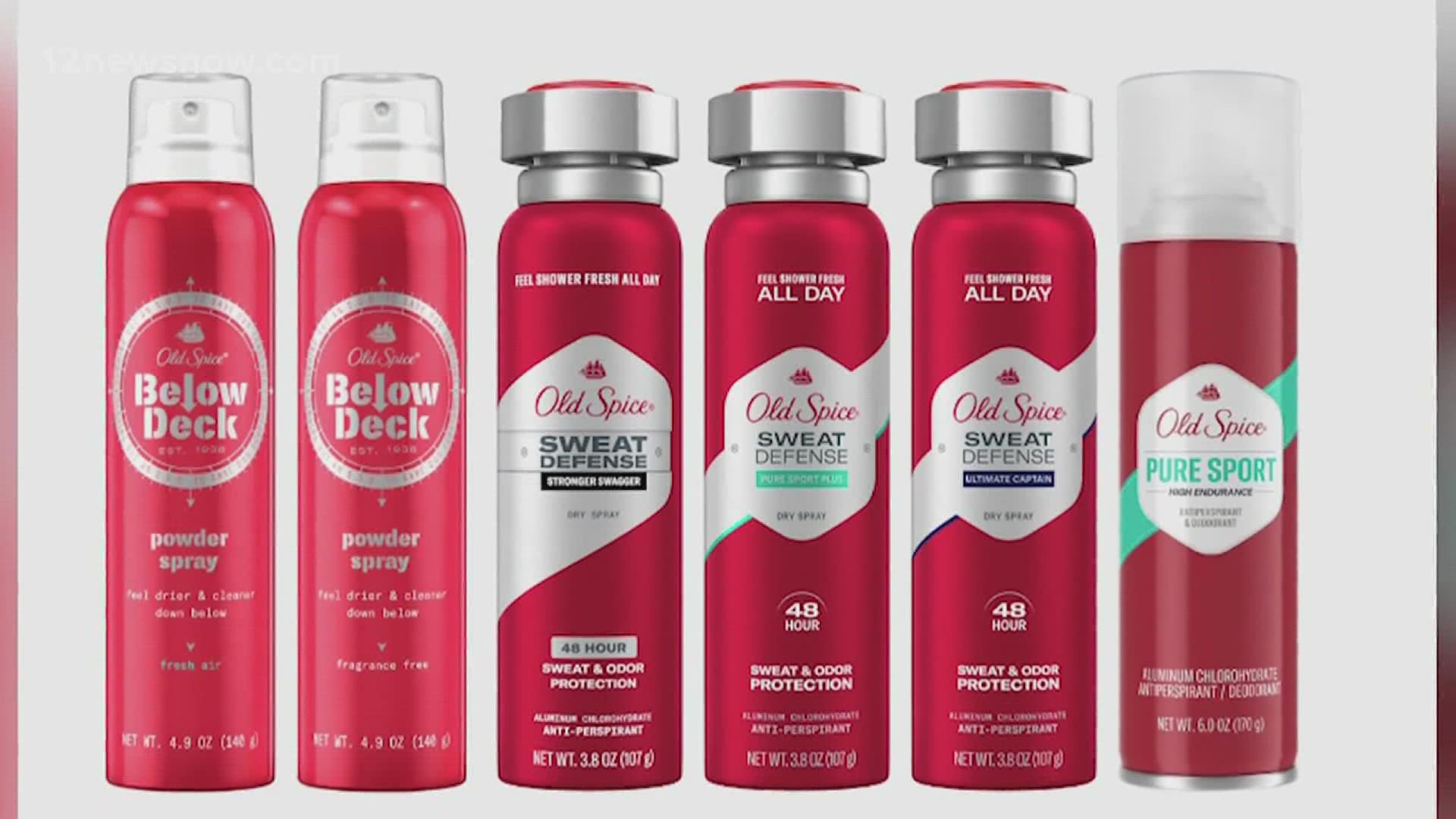