Those approved for the relocation program will also get passes for a year to indulge in whitewater rafting, golf, rock climbing and other activities. 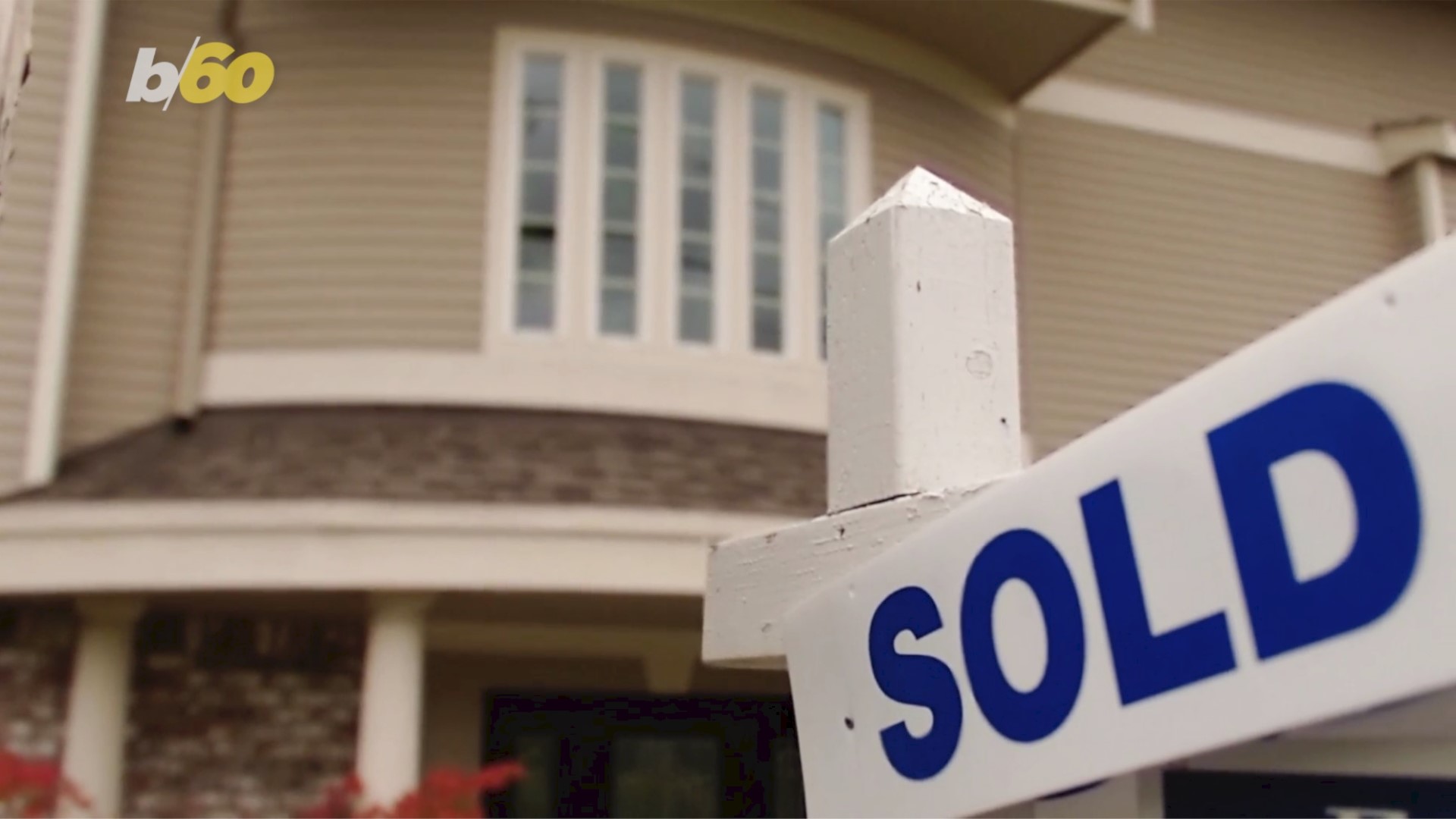 West Virginia is joining the growing list of places recruiting remote workers — with a thrill-seeking twist. A public-private program launched Monday will try to lure outdoor enthusiasts to live in the rural state with enticements of cash and free passes for recreational destinations. The goal is to leverage one of West Virginia's most appealing assets, its epic natural beauty, to stem the tide of population loss in the only state that has fewer residents now than in 1950.

The new program represents a more targeted effort than a bill proposed by Republican Gov. Jim Justice for a massive income tax cut, which fell apart in the Legislature just before the regular session ended Saturday. Under the remote worker program, out-of-state participants who move to West Virginia will receive $12,000 along with passes for a year to indulge in whitewater rafting, golf, rock climbing, horseback riding, skiing, ziplining and other activities. The full relocation package is valued at more than $20,000.

“We want to give folks the opportunity to escape big cities,” state tourism cabinet secretary Chelsea Ruby said in an interview with The Associated Press. “In West Virginia, there are no crowded places, long commutes or traffic jams. There’s just plenty of places to put down roots and explore the great outdoors.”

Several other states and U.S. cities have launched a variety of remote worker programs, including a popular project hatched by a billionaire philanthropist in Tulsa, Oklahoma, in 2018.

The coronavirus pandemic sent the work-from-home concept into the stratosphere over the past year with tens of millions of employees temporarily or permanently pushed out of their offices. West Virginia officials are counting on that to continue.

Participants whose employers are based elsewhere will be given access to work spaces set up in three communities selected earlier this year as remote networking hubs. These hubs will connect them with entrepreneurs and state business leaders.

“What an opportunity this great state has,” Justice said at a news conference Monday. “As far as the potential, it’s unbelievable.”

The program is now accepting applications for the first 50 openings in Morgantown, home to West Virginia University along the Pennsylvania border. Applicants also will be given continuing education opportunities through WVU, Ruby said.

There will be openings later this year for remote worker spots in Shepherdstown in the state's eastern panhandle, and for Lewisburg in the southeastern corner of the state. Organizers will consider ways later to expand it to other communities.

Ruby said the message is similar to what the state sells in it’s tourism promotion campaign.

The program was kickstarted in October by a $25 million gift to WVU from Brad Smith, the executive chairman of Intuit’s board of directors, and his wife, Alys, for an outdoor economic development collaborative. Brad Smith, who grew up in Kenova, West Virginia, said he studied remote worker programs in Tulsa, Vermont, and in an area of northwestern Alabama known as The Shoals, to see how the concept might work in West Virginia.

He found that successful programs have essential services such as broadband and affordable housing; vibrant communities with dining options and an arts and entertainment scene that draws in younger people; and something unique to draw them in.

In West Virginia, that distinctive flavor is the outdoors.

Some of the state’s more popular destinations include the nation’s newest national park in the New River Gorge, trails and cliffs at Seneca Rocks, and several resorts both with golf courses and ski areas. Brad Smith expects those attractions to sell themselves.

The announcement coincided with the 50th anniversary of the release of John Denver’s “Take Me Home, Country Roads.”

“The gates to ’Almost Heaven' are now open,” Smith said.