Warner: Senate to take up federal Ashanti Alert after Thanksgiving

Sen. Mark Warner said he plans to introduce the bill in the Senate after Thanksgiving in hopes of passing it by the end of the year. It's meant to help missing and endangered adults who fall between the ages covered by Amber and Silver Alerts. 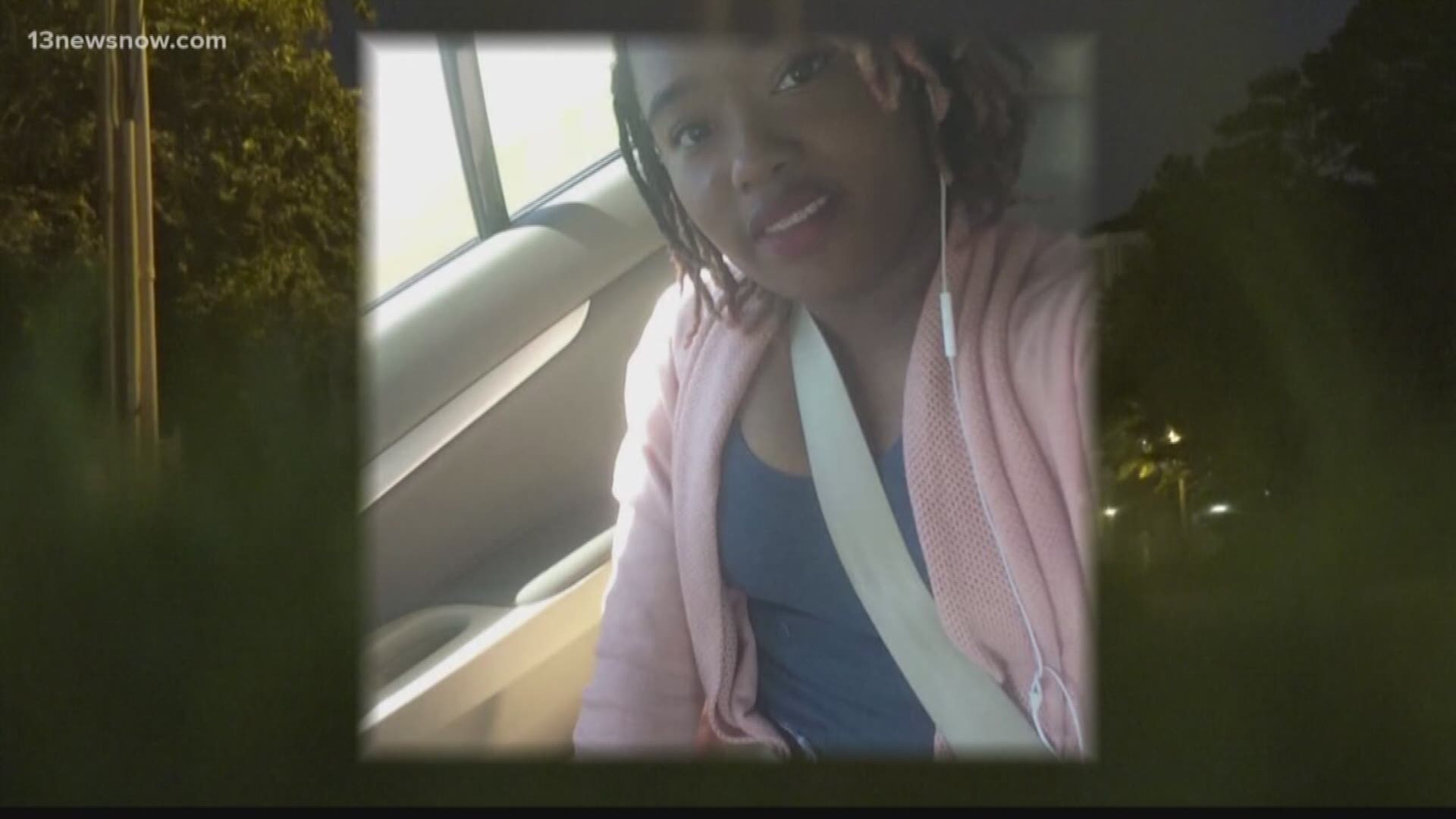 WASHINGTON (WVEC) — The Ashanti Alert is continuing to make progress on the federal level.

Connecticut Senator Richard Blumenthal is introducing the missing adult legislation in the Senate, and on Friday, Virginia Senator Mark Warner said he plans to introduce the bill after Thanksgiving, in hopes of passing it by the end of the year.

Been working with colleagues to build bipartisan Senate support for the #AshantiAlert Act @ScottTaylorVA introduced in the House. Looking forward to introducing this important bill with @SenBlumenthal when the Senate returns from Thanksgiving and trying to pass it by end of year.

The Ashanti Alert Act is named after Ashanti Billie, who was 19 years old when she was abducted from JEB Little Creek and found murdered in North Carolina in 2017. Ashanti was too old for an Amber Alert and too young for a Silver Alert, but her parents thought an alert could have helped save their daughter's life.

Since then, Brandy and Meltony Billie helped turn the "Critically Missing Adult Alert" into law in Virginia.

A House version sponsored by Rep. Scott Taylor passed the lower Congressional chamber back in September.