Deputy J. Holt used determination and strength to rescue a woman whose head was pinned under the sunroof of an overturned vehicle. His body cam recorded it all. 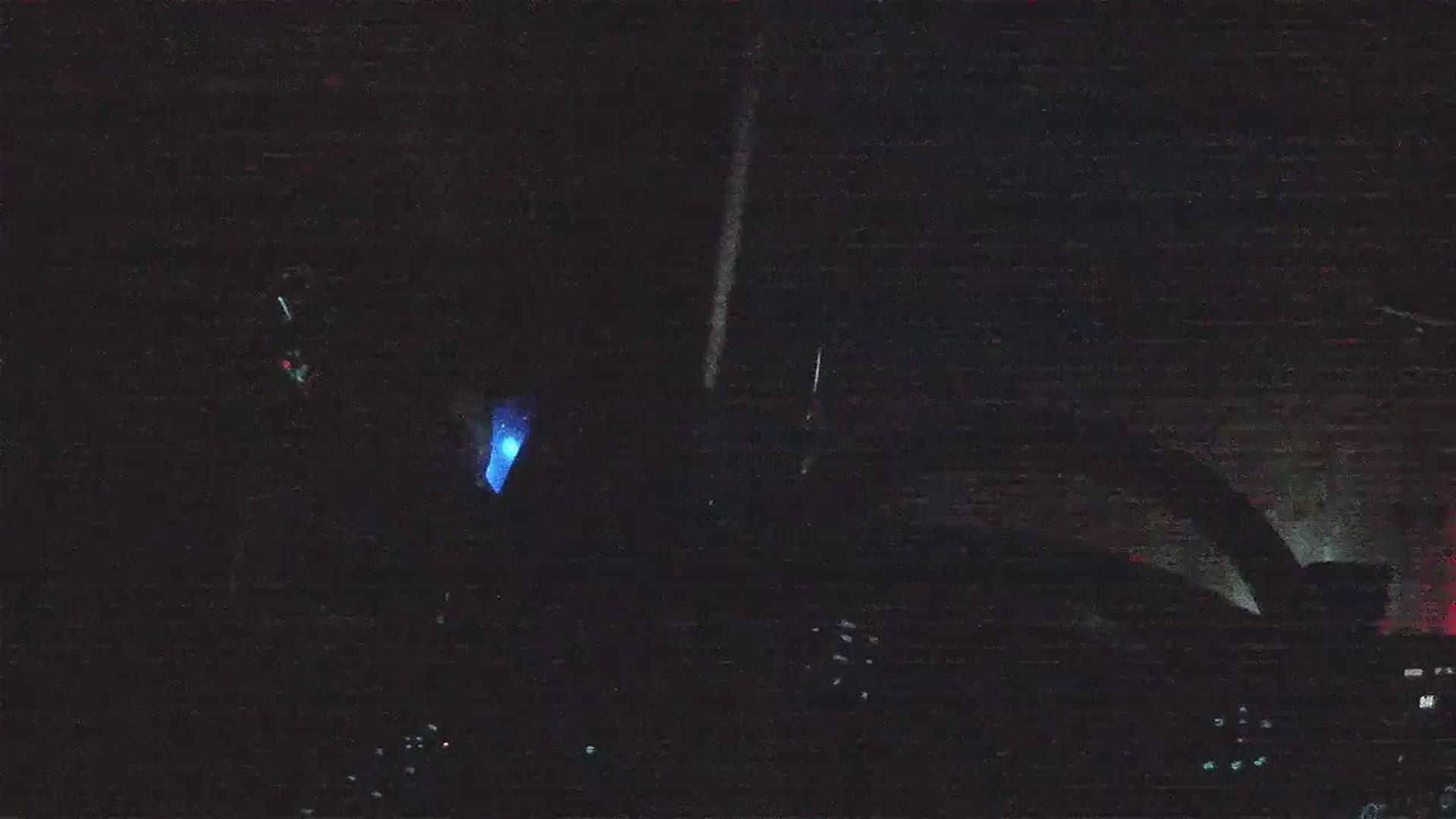 GLOUCESTER COUNTY, Va. — A sheriff's deputy had no time, only strength and determination, to help a driver whose head was pinned underneath the sunroof of her overturned vehicle on May 7.

The woman's child was there screaming as Deputy J. Holt came upon them and the upside-down vehicle. Holt let dispatchers know that someone was trapped as his foot speed picked up moving towards the woman and child.

The Gloucester County Sheriff's Office posted Holts' body camera video from that night on Facebook. In it, you hear the screams coming from the child, crying and saying, "She can't breathe!"

The post explains that Holt was especially concerned about the child who saw the mother trapped and could have lost her right there. You hear Holt trying to comfort the child.

Although Holt tells dispatchers he can't move the vehicle, what seems like a moment later, you hear the groans coming from Holt as he summons his strength, straining to raise the vehicle just enough so that the woman is able to get out from under its weight.

As the post says, Holt is no stranger to going to great lengths to help members of the community.

In February, he received local and regional Top Cop Awards from the Greater Hampton Roads Regional Crime Line for his commitment to public safety after he saved the lives of two people who were inside a burning house on March 24, 2020.