Lloyd plans to finish out her international soccer career with four friendly matches in September and October. 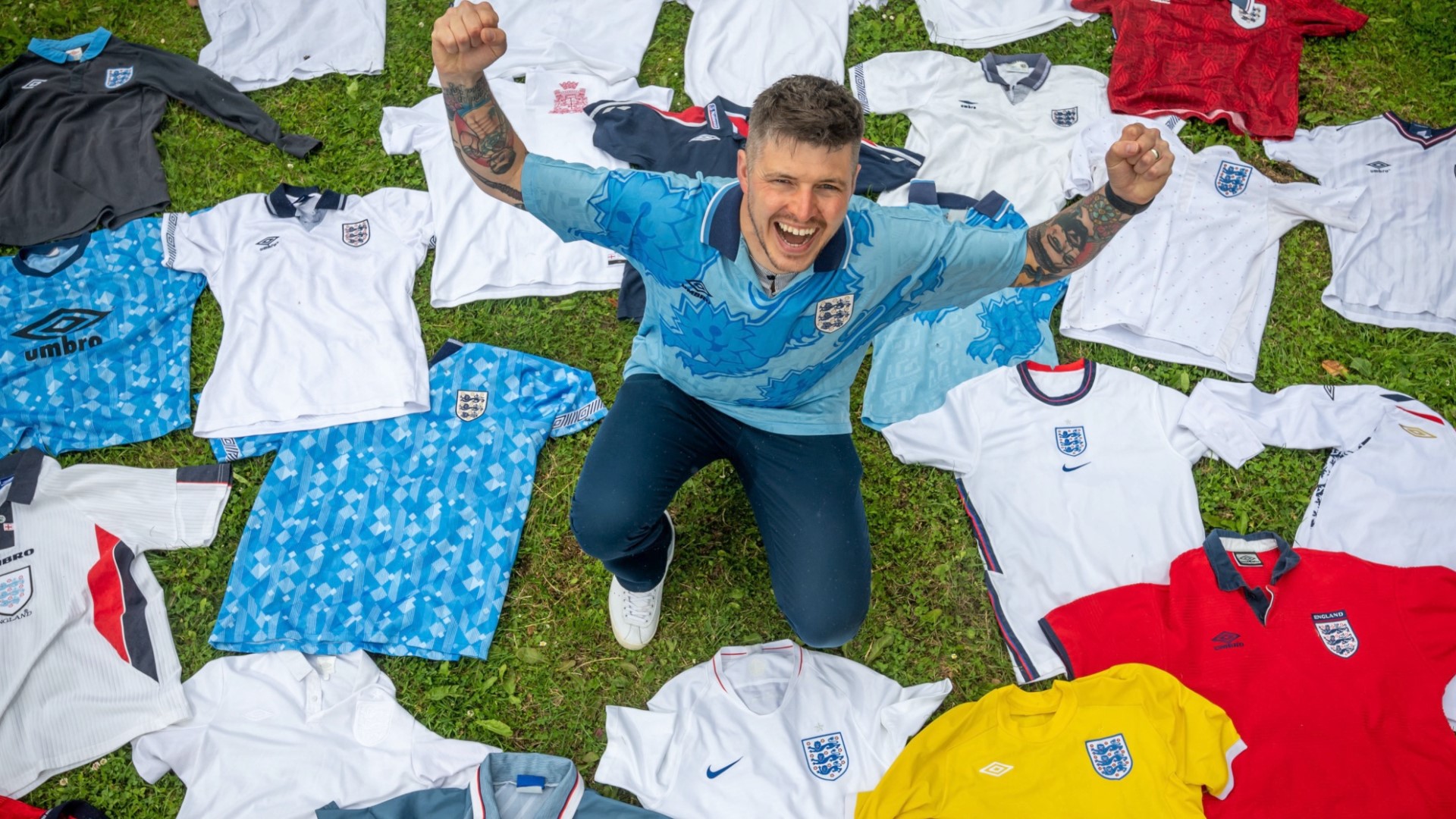 WASHINGTON — Carli Lloyd, a veteran member of the U.S. women's national soccer team, announced on Monday that she will be retiring.

In a statement from the USWNT, Lloyd said she plans to finish out her soccer career during four friendly matches in September and October. She also plans to complete the remainder of the National Women's Soccer League season with NJ/NY Gotham FC.

“When I first started out with the National Team in 2005, my two main goals were to be the most complete soccer player I could be and to help the team win championships.” said Lloyd in a statement. “Every single day I stepped out onto the field, I played as if it was my last game. I never wanted to take anything for granted, especially knowing how hard it is to get to the top, but even harder to stay at the top for so long.”

The 39-year-old's historic international career began a few days before she turned 23 in July of 2005. She made her debut against the Ukraine in Portland, Oregon. To date, Llyod has 128 international goals and 312 caps, meaning international matches a player participates in. She has the second most all-time caps in U.S. and world history behind only Kristine Lilly, who has 354 caps. Lloyd is one of just four international soccer players to play 300 or more times for her country.

Lloyd ends her career as the USA’s all-time top scorer in the Olympic Games with 10 goals, surpassing Abby Wambach. She also scored 10 goals in World Cup play, third only to Wambach (14) and Michelle Akers (12).

“Carli Lloyd is a true legend,” said U.S. Women’s National Team head coach Vlatko Andonovski. “Her career was unique, and her success on the field is something all current and future National Team players should aspire to achieve. The way she approached her everyday training and career as a professional is truly impressive and I’ve been honored to coach her.”