The draw extended the U.S. team's unbeaten streak to 38 games. 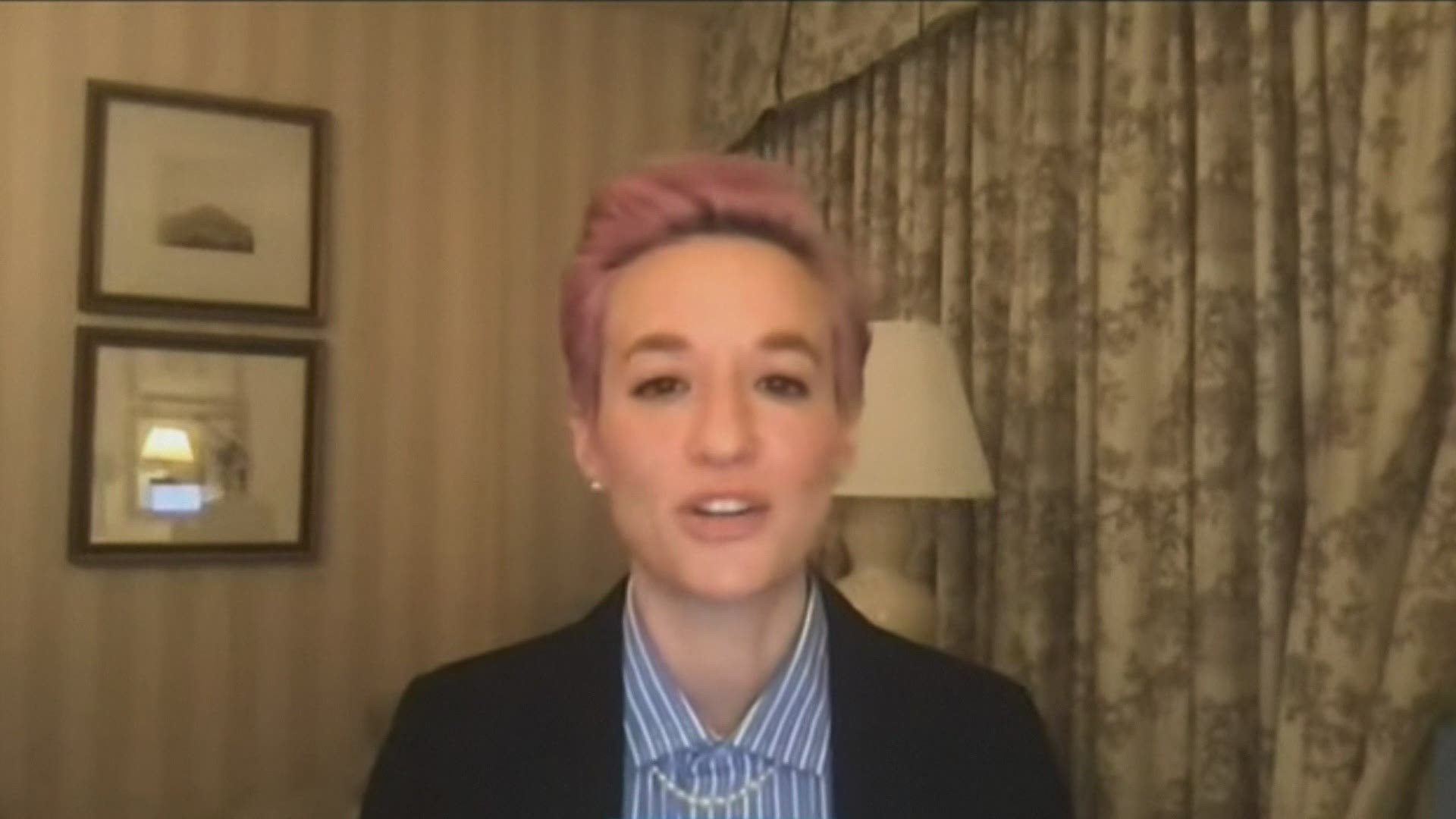 STOCKHOLM, Sweden — The United States’ 16-match winning streak was snapped in a 1-1 draw with Sweden on Saturday in Carli Lloyd's 300th national team appearance. Lina Hurtig put Sweden ahead off a set piece in the 38th minute before Megan Rapinoe's penalty kick pulled the United States even in the 87th.

The draw extended the U.S. team's unbeaten streak to 38 games. Rapinoe's goal was her sixth this year to lead the team.

The Americans have not lost a match since January 2019, when they fell to France. Their 16-game winning streak was the third longest in team history.

Lloyd wore the captain's armband for her milestone game. The only other players to appear in 300 or more games for the national team are Kristine Lilly (354) and Christie Pearce Rampone (311).

The Swedes shocked the Americans in the quarterfinals of the 2016 Olympics, advancing on penalties after a 1-1 draw. Sweden went on to play in the final in Rio de Janeiro but fell to Germany.

Both teams have qualified for the Tokyo Olympics this summer. The United States is the top-ranked team in the world. In Tokyo, the Americans will seek to become the first women’s team to follow a World Cup victory with an Olympic gold medal.

The United States travels to Le Havre for a match against No. 3 France on Tuesday.