US moves forward with plan to end wild bird protections 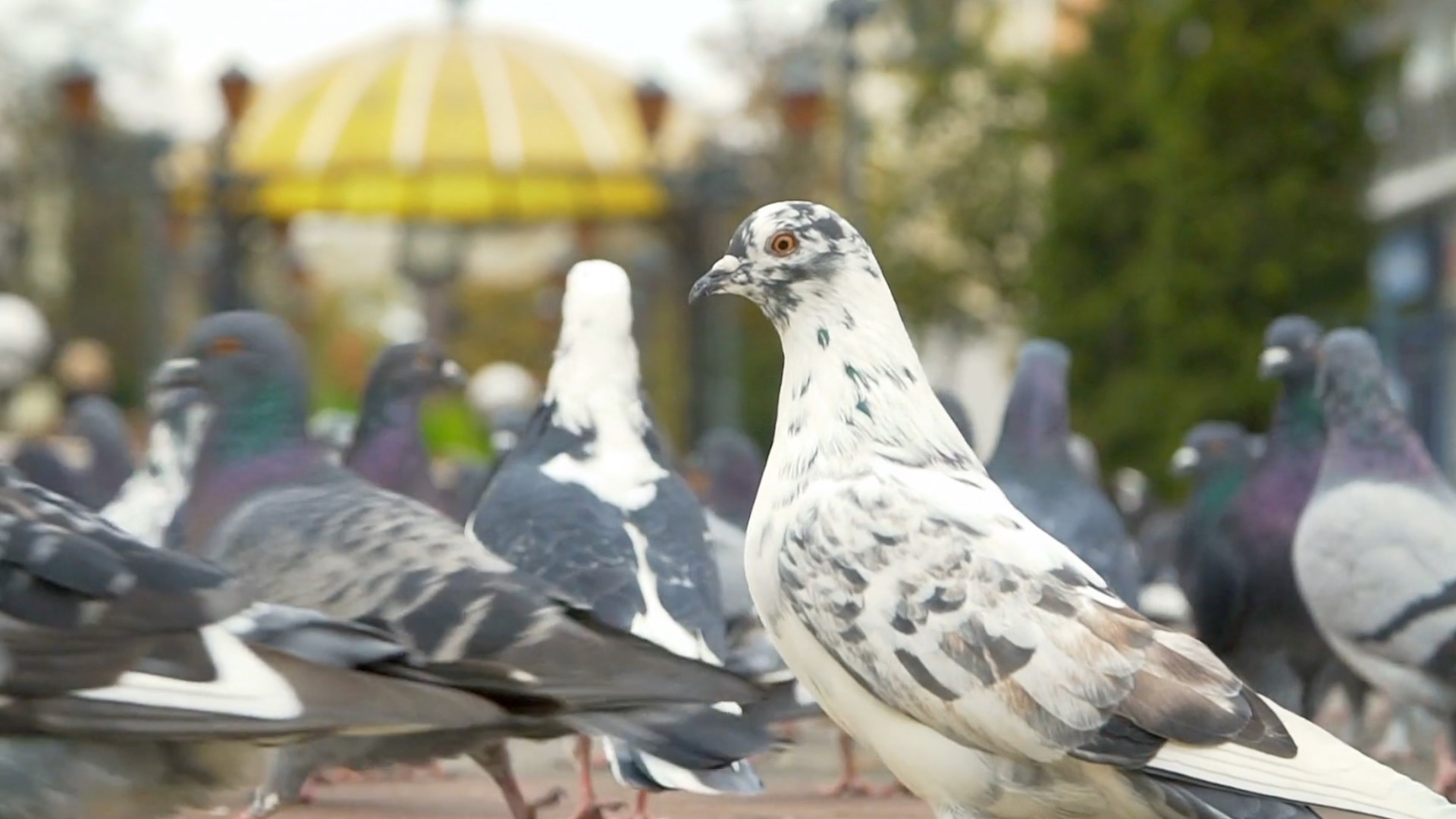 BILLINGS, Montana — The Trump administration moved forward Friday with plans to scale back a century-old law protecting most American wild bird species despite warnings that billions of birds could die as a result.

Officials said in a draft study of the proposal that it could result in more deaths of birds that land in oil pits or collide with power lines or other structures. The study did not put a number on how many more birds could die but said the effects could be significant.

The proposal would end the government's decades-long practice of treating accidental bird deaths caused by industry as potential criminal violations under the Migratory Bird Treaty Act. More than 1,000 species are covered under the law.

RELATED: Where have the wild birds gone? 3 billion fewer than 1970

Former U.S. Fish and Wildlife Service Director Dan Ashe and independent scientists have said the change could cause a huge spike in bird deaths — potentially billions of birds in coming decades — at a time when species across North America already are in steep decline.

Industry sources kill an estimated 450 million to 1.1 billion birds annually, out of an overall 7.2 billion birds in North America, according to the U.S. Fish and Wildlife Service and recent studies.

The Trump administration says those deaths should be treated as accidents not subject to prosecution. A final decision is expected in the coming months.