US government advises do not travel to China amid coronavirus outbreak

The State Department has issued an advisory saying do not travel to the country as the new virus spreads. 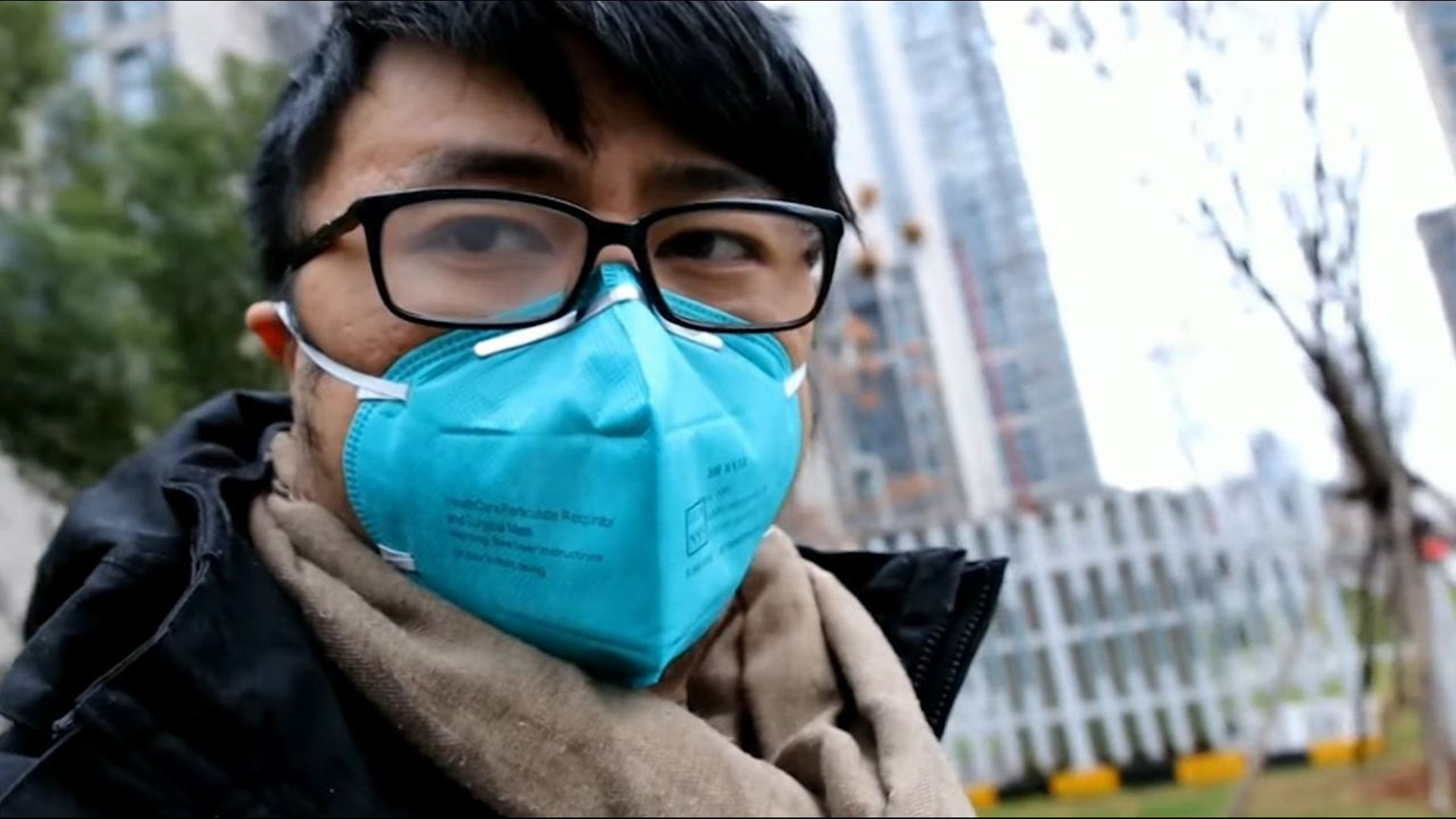 WASHINGTON — The federal government says people should not travel to China because of the coronavirus that was first identified in the city of Wuhan.

The U.S. State Department issued a Level 4 international travel advisory for China on Thursday saying, people should be prepared for restrictions to be put into effect with little or no advance notice. The department had raised it from the Level 3 advisory earlier in the day that said travel to China should be reconsidered.

The World Health Organization has declared the outbreak sparked by the new virus a global emergency, after the number of cases increased more than tenfold in a week, including the highest death toll in a 24-hour period reported Friday. It has spread to more than a dozen countries.

China counted 9,692 confirmed cases with a death toll of 213. No deaths have been reported outside China.

The vast majority of the cases have been in Hubei province in central China and its capital, Wuhan, the epicenter of the outbreak.

The U.N. health agency defines an international emergency as an “extraordinary event” that constitutes a risk to other countries and requires a coordinated international response.

In its advisory against all travel to China, the State Department told Americans currently there to consider departing using commercial means, and requested that all non-essential U.S. government personnel defer travel "in light of the novel coronavirus.”

RELATED: CDC confirms person-to-person transmission of Wuhan coronavirus in US

Credit: AP
A girl wears a face mask as she play on a swing near the Yingwuzhou Yangtze River Bridge in Wuhan in central China's Hubei Province, Wednesday, Jan. 29, 2020. (AP Photo/Arek Rataj)