The partnership with the ride-sharing companies marks the latest in a series of government-encouraged efforts to increase access to shots. 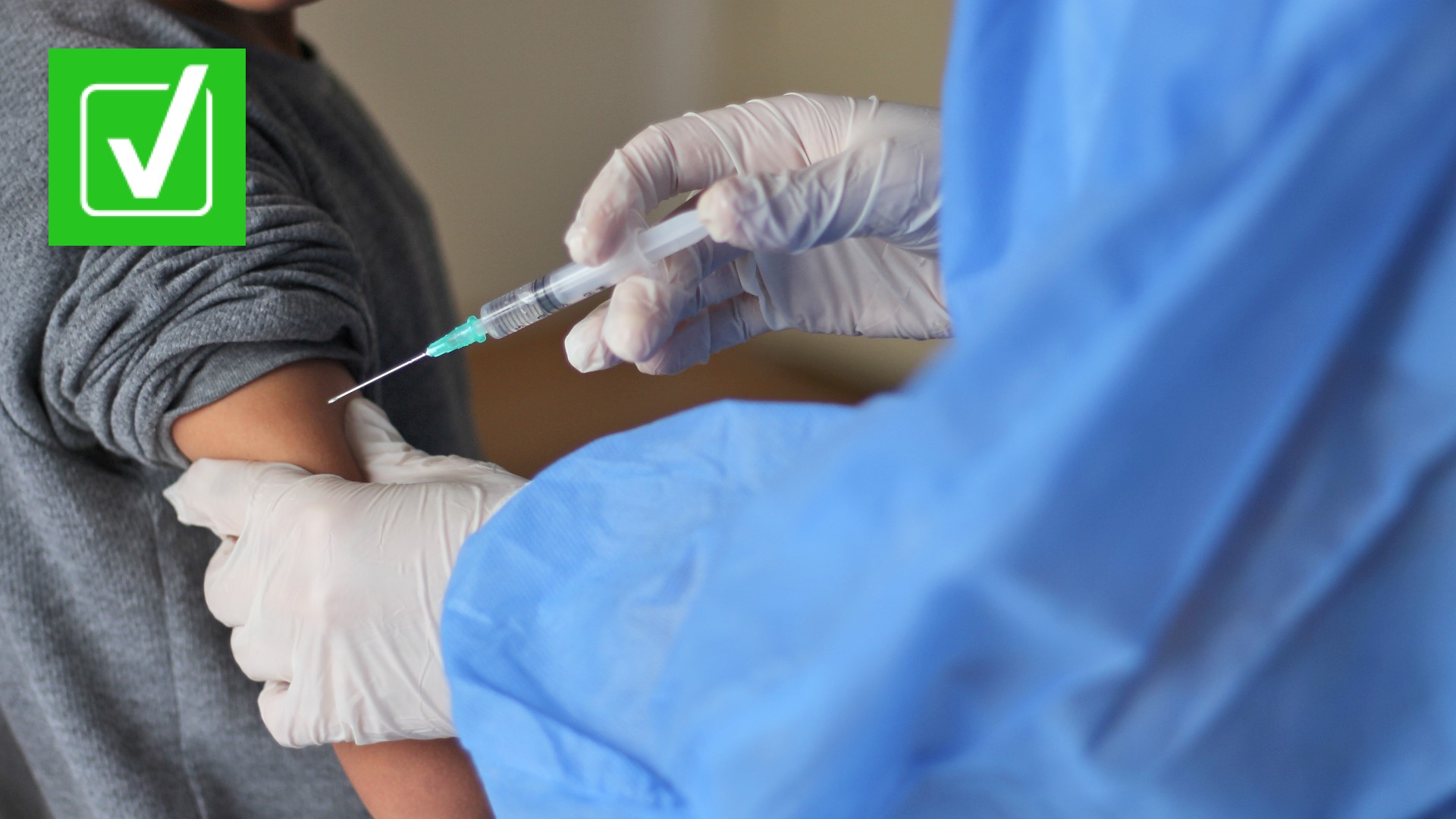 WASHINGTON — President Joe Biden is highlighting new efforts to encourage Americans to get COVID-19 shots, including free rides to and from vaccination sites from ride-sharing companies Uber and Lyft, as the pace of shots nationally declines and he looks to meet his July Fourth inoculation targets.

The partnership with the ride-sharing companies marked the latest in a series of government-encouraged efforts to increase access to shots, including numerous state and local efforts to provide perks to drive Americans to get vaccinated. It comes as Biden met virtually with a bipartisan group of governors Tuesday to share best practices for encouraging Americans to roll up their sleeves.

“We have to make it easier and more convenient for all Americans to get vaccinated," Biden said, as he met with Utah Gov. Spencer Cox, Massachusetts Gov. Charlie Baker and Ohio Gov. Mike DeWine, all Republicans, as well as Democratic Govs. Michelle Lujan Grisham of New Mexico, Janet Mills of Maine and Tim Walz of Minnesota.

“I think that’s really stepping up,” Biden said of the partnership with the ride-sharing companies.

Biden also announced new funding through the Federal Emergency Management Agency for community outreach efforts to encourage Americans to get vaccinated, as well as a new initiative to host federally supported vaccination sites at community colleges.

During the meeting, Biden asked the governors to share their innovations to boost vaccine uptake, from mobile vaccination clinics to incentives like tickets to minor league baseball games or promotions at retailers like L.L. Bean.

RELATED: Poll: Most in US who remain unvaccinated need convincing

“I think you've done incredible work,” Biden said of the governors. “None of this could work without your leadership.”

Cox pressed Biden for assistance in highlighting the role of vaccinations bringing about a return to normalcy, echoing a growing complaint of public health professionals and others at the caution of the Biden administration in releasing guidance for those who are fully vaccinated.

“One area where we can use some help from the White House and others, and that is modeling what a fully vaccinated person can do," said Cox. “I like to say that we have fully vaccinated people, we should start acting like it,” calling it a motivating force for those who haven't yet gotten a shot.

“I think you’re going to see a more aggressive effort on our part to lay out that it’s not only you can hug your grandchildren, you can do a lot more," Biden responded.

Biden's meeting comes a week after he set a new goal of delivering at least one dose of vaccine to 70% of adult Americans by Independence Day and fully vaccinating at least 160 million by then.

On Tuesday, the White House told governors that states had chosen not to accept 2.5 million doses of the nearly 18 million available to them this week due to declining interest. The administration did not reveal the complete list, though states like Iowa have been vocal about not needing additional vaccine supply given current demand.

The nation's vaccination rate has dramatically slowed in recent weeks. According to the Centers for Disease Control and Prevention, an average of about 690,000 Americans are getting their first dose of vaccine daily, down from a peak of more than 1.9 million per day a month ago.