'So are white people': Trump responds to question about Blacks killed by police

WASHINGTON — President Donald Trump bristled at a reporter's question about police killing African Americans and defended the right to display the Confederate flag as he continued to play into racial divisions in a pair of interviews Tuesday.

In one interview, Trump seemed taken aback when asked why African Americans are still dying at the hands of police.

There is no national database tracking police-involved shootings. But studies have shown that Black Americans are much more likely to be killed by police, even though more whites — who make up a larger portion of the population — are killed. One study that examined the use of lethal force by law enforcement from 2009 to 2012, for instance, found that while victims were a majority white (52%), they were disproportionately Black (32%) with a fatality rate 2.8 times higher among Blacks than whites.

Trump’s comments drew criticism from the American Civil Liberties Union’s Jeffery Robinson, who issued a harshly worded statement saying Trump's answer "not only ignores the fact that per capita Black and Brown people are disproportionately killed by police, it provides the foundation for the dangerous and unconstitutional police practices that result in the deaths of Black people with regularity.

“Trump’s racism is so absolute that he continues to refuse to give even a tacit acknowledgment to the epidemic of police violence against Black people in America," Robinson alleged, accusing Trump of "using the violence and suffering perpetrated against Black communities as a white-supremacist dog whistle ahead of the coming election.”

In the interview, Trump also defended the use of the Confederate flag, despite saying in 2015 that he believed the flag belongs in a museum.

Asked whether he understood the flag is a painful symbol to many because it is a reminder of slavery, Trump told CBS that some "people love it," adding: “And I know people that like the Confederate flag and they’re not thinking about slavery.”

Trump has been under fire for his response to the mass anti-racism protests that broke out across the across the nation following the killing of George Floyd in police custody. In the face of demands for racial justice and equality, Trump has instead leaned in on a law-and-order message, painting mostly peaceful protesters as domestic “terrorists” and continuing to stoke divisions.

In a second interview with the conservative Townhall Media, Trump defended the white St. Louis couple captured on video brandishing guns as they defended their home during one racial injustice protest.

Trump claimed that Mark and Patricia McCloskey “were going to be beat up badly, if they were lucky” and said their house would have been “totally ransacked and probably burned down” had they not been out there. “And now I understand somebody local, they want to prosecute these people. It’s a disgrace,” he said.

Missouri Gov. Mike Parson told reporters that he spoke with Trump and U.S. Attorney General William Barr by phone earlier Tuesday and that the president expressed concern that St. Louis Circuit Attorney Kim Gardner, a Democrat, may file charges against the couple.

“I think the president didn’t like what he was seeing, and the way people are being treated,” Parson said, adding, “I think you’ll see some sort of actions.” 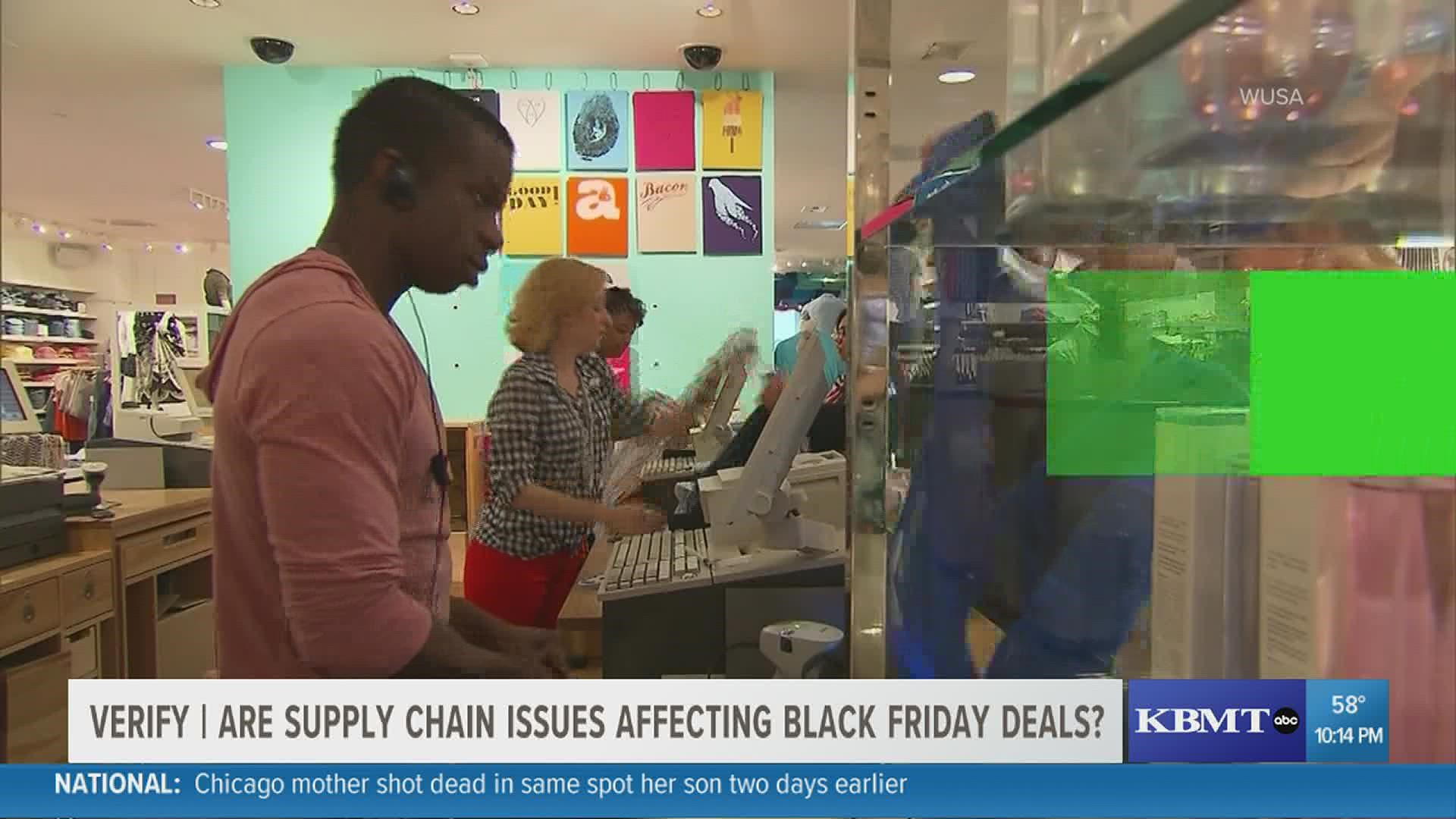