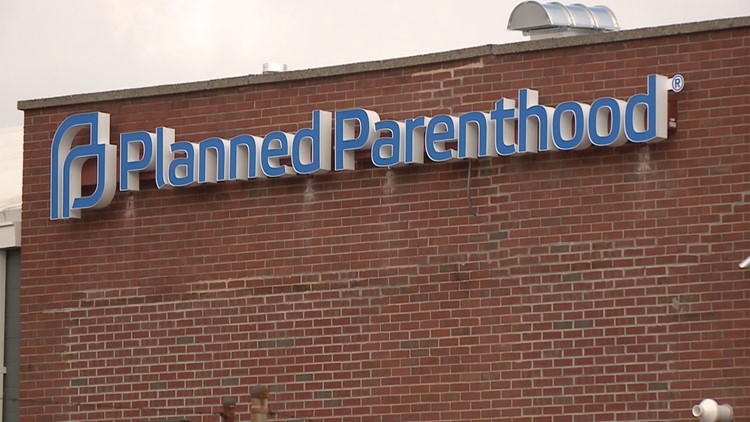 Diane Foley, director of the Health and Human Services office that oversees the so-called Title X family planning program said Monday the goal is to serve about the same number of women , or more, avoiding disruptions.

“We think we are very close to replacing the number of clients seen, if not exceeding it,” Foley said.

Led by Planned Parenthood affiliates , about 20 percent of participating service organizations have left the program over a Trump administration ban on referring women for abortions. Called “grantees,” those organizations receive federal grants and distribute them among clinics that directly provide services to women.

About 930 clinics serving an estimated 900,000 clients have been affected by grantees leaving the program.

The money returned to the government has been divided up among organizations that remained, said Foley, among them state and local health departments.

RELATED: Planned Parenthood seeks cash after bailing from US program

However, five states will no longer be served by the federal program. They are Maine, Oregon, Utah, Vermont, and Washington. Foley said in those cases the states themselves have pledged to replace federal funding.

Winning applause from religious conservatives that are a key part of President Donald Trump’s political base, the administration earlier this year imposed a series of restrictions on Title X clinics. That included the ban on abortion referrals and requirements for financial and physical separation from abortion providers. Planned Parenthood offers both women’s health services and abortions.

Lawsuits challenging the abortion restrictions are working their way through federal courts, which so far have ruled the administration’s rules can go into effect while the legal issues are decided.

Planned Parenthood and other groups say the ban on abortion referrals is in effect a “gag rule” on providing full medical information to patients.

While abortion is a legal medical procedure, backers of the administration’s move say it is not a form of family planning. Religious conservatives have long seen the family planning program as an indirect subsidy to Planned Parenthood, even though family planning grants could not be used to pay for abortion services.

According to the latest research, the number and rate of abortions in the U.S. have fallen to their lowest levels since 1973, when the Supreme Court’s Roe v. Wade decision legalized abortion in all the states. Part of the reason for decline is seen as better access to birth control, which health plans must now cover free of charge as a preventive service for women.

The Title X program serves nearly 4 million clients a year, mainly low-income women who may not be covered by workplace health plans. Some experts have warned that disruptions to the program could lead to an increase in unintended pregnancies, and more abortions.