It's a courtesy offered to former presidents, but President Biden questioned the value in giving Trump access to the sensitive information. 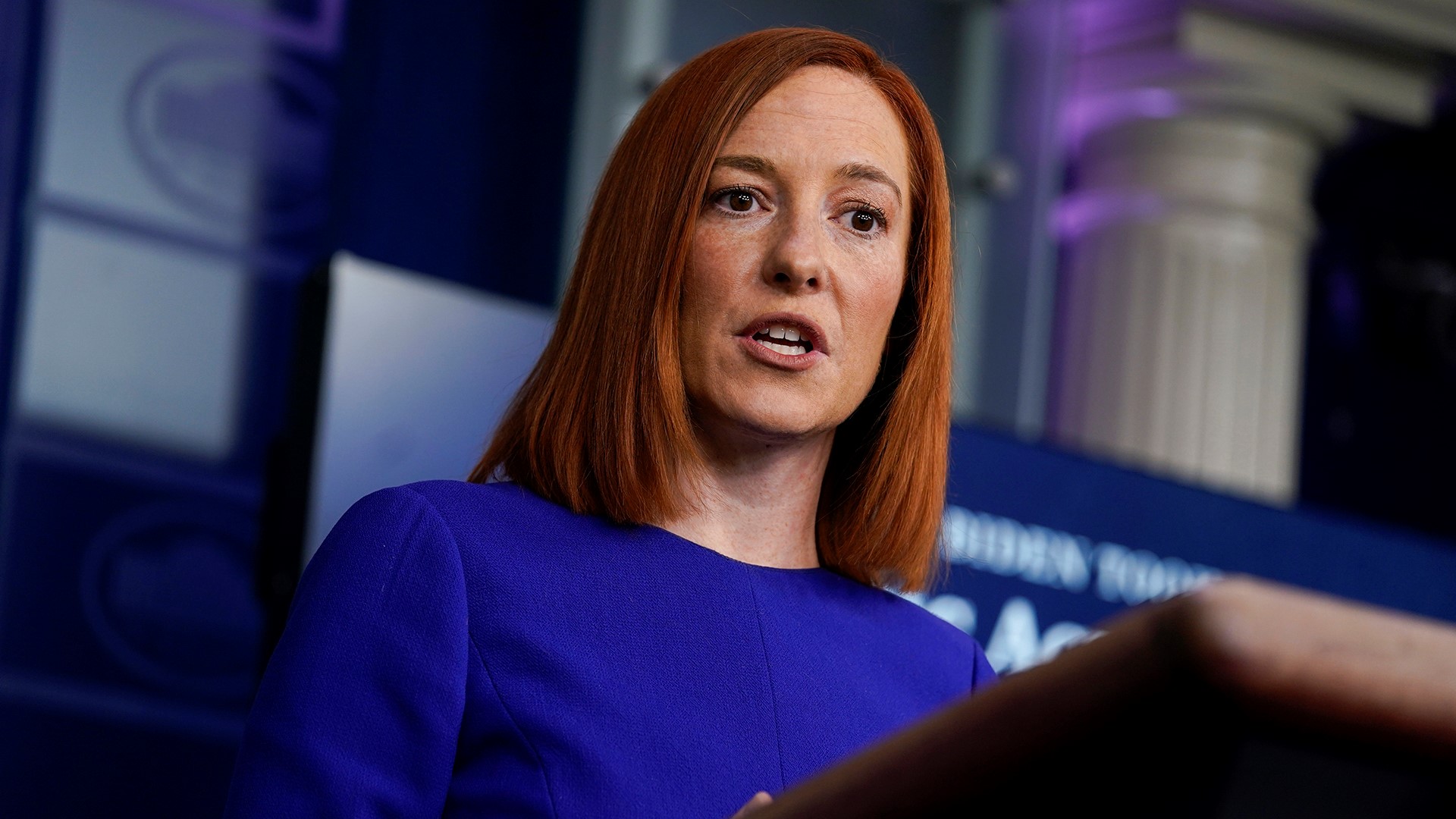 WASHINGTON — President Joe Biden said Friday that Donald Trump should not be allowed to receive classified intelligence briefings, a courtesy that historically has been granted to outgoing presidents. Asked in an interview with CBS News what he feared if Trump continued to receive the briefings, Biden said he did not want to “speculate out loud” but made clear he did not want Trump to continue getting them.

White House press secretary Jen Psaki said earlier this week that the issue of granting Trump intelligence briefings was “something that is under review.”

Some Democratic lawmakers, and even some former Trump administration officials, have questioned the wisdom of allowing Trump to continue to be briefed.

Susan Gordon, who served as the principal deputy director of national intelligence during the Trump administration from 2017 to 2019, in a Washington Post op-ed last month urged Biden to cut off Trump.

“His post-White House ‘security profile,’ as the professionals like to call it, is daunting,” Gordon wrote days after a pro-Trump mob laid siege to the U.S. Capitol as lawmakers sought to certify his defeat in last November’s election. “Any former president is by definition a target and presents some risks. But a former president Trump, even before the events of last week, might be unusually vulnerable to bad actors with ill intent.”

Whether to give a past president intelligence briefings is solely the current officeholder’s prerogative. Biden voiced his opposition to giving Trump access to briefings as the former Republican president's second impeachment trial is set to begin next week.

Biden, however, said Friday that his hesitance to allow Trump access to the briefing was due to the former president’s “erratic behavior unrelated to the insurrection.”

Gordon also raised concerns about Trump’s business entanglements. The real estate tycoon saw his business founder during his four years in Washington and is weighed down by significant debt, reportedly about $400 million. Trump during the campaign called his debt load a “peanut” and said he did not owe any money to Russia.

“Trump has significant business entanglements that involve foreign entities,” Gordon wrote. “Many of these current business relationships are in parts of the world that are vulnerable to intelligence services from other nation-states.”

“There’s no circumstance in which this president should get another intelligence briefing,” Schiff said shortly before Trump ended his term last month. “I don’t think he can be trusted with it now, and in the future.”

Credit: AP
FILE - In this March 11, 2020, file photo President Donald Trump speaks in an address to the nation from the Oval Office at the White House about the coronavirus in Washington. (Doug Mills/The New York Times via AP, Pool, File)