Touchdown! Astronomers just found a planet shaped like a football 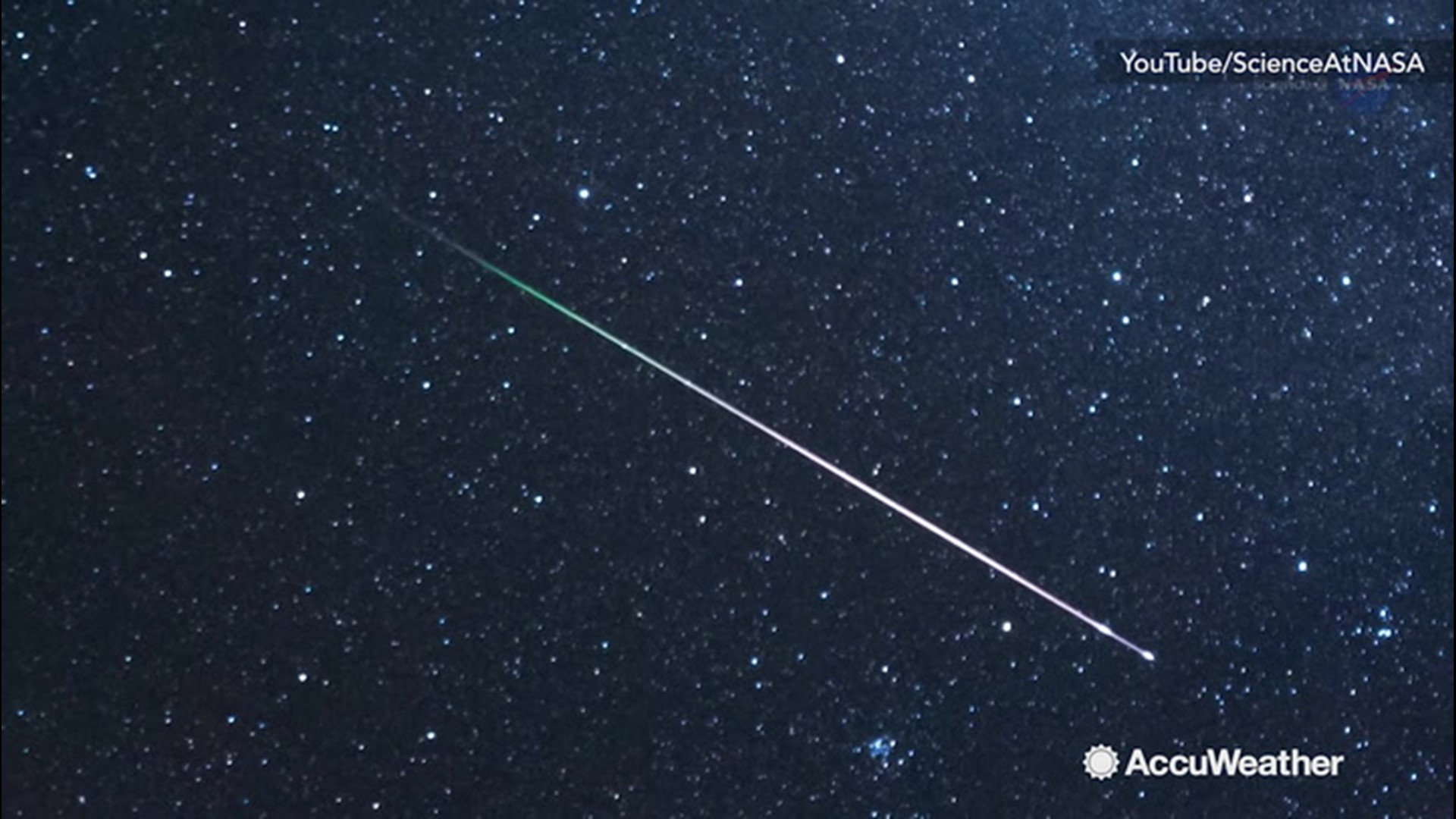 Are you ready for some astronomical football?

Astronomers using the Hubble Space Telescope say they have found a gaseous planet about the size of Jupiter that is shaped like the pigskin thrown around on Sundays.

WASP-121b is orbiting "dangerously close" to its star, according to NASA. So close that it's on the verge of being ripped apart by the star's gravity.

"This hugging distance means that the planet is football-shaped due to gravitational tidal forces," NASA said.

RELATED: Jupiter, Saturn, moon to line up in night sky this month

To say the temperature on WASP-121b is unbearable would be a significant understatement. WASP-121b's upper atmosphere is 4,600 degrees Fahrenheit, about 10 times greater than any known planetary atmosphere, according to NASA.

Credit: NASA
This artist's illustration shows WASP-121b, an alien world that is losing magnesium and iron gas from its atmosphere. The powerful gravitational forces from its nearby sun have altered the planet's shape so that it appears more football shaped.

NASA says heavy metals that would condense into clouds on other planets are instead escaping from WASP's atmosphere. Heavy metals are elements heavier than hydrogen and helium.

Magnesium and iron gases are streaming away from the planet. NASA says it's the first time astronomers have found a hot, Jupiter-like planet that does this.

"With WASP-121b, we see magnesium and iron gas so far away from the planet that they're not gravitationally bound," lead researcher David Sing of the Johns Hopkins University said.