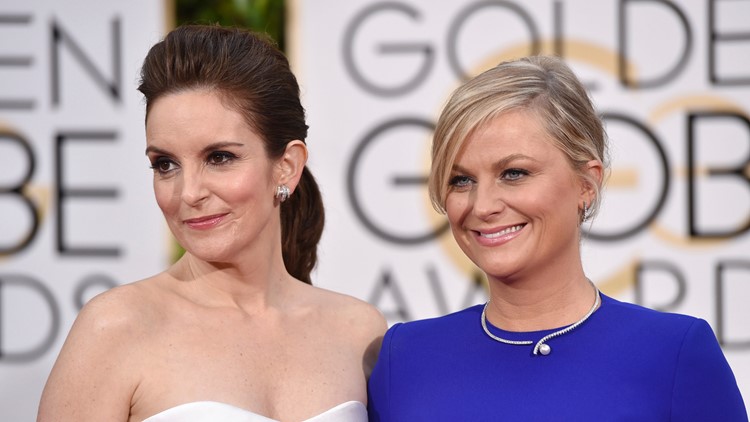 WASHINGTON — Tina Fey and Amy Poehler will return to co-host the Golden Globes in 2021, after three previous successful shows, according to Dick Clark Productions.

NBC Entertainment Chairman Paul Telegdy recently made the announcement saying, “we didn’t want to wait any longer to share the great news that they’ll be hosting the Globes once again.”

A date for the 2021 show has not yet been released.

RELATED: Win a trip to The Grammy Awards and after party from News 8!

Tina Fey herself has already won two Golden Globes and six Emmys for her writing and acting. Amy Poehler is a Golden Globe and Emmy winner as well.

The Golden Globes honors film and television. The 2020 Golden Globes was watched by over 18 million people, according to Nielsen.