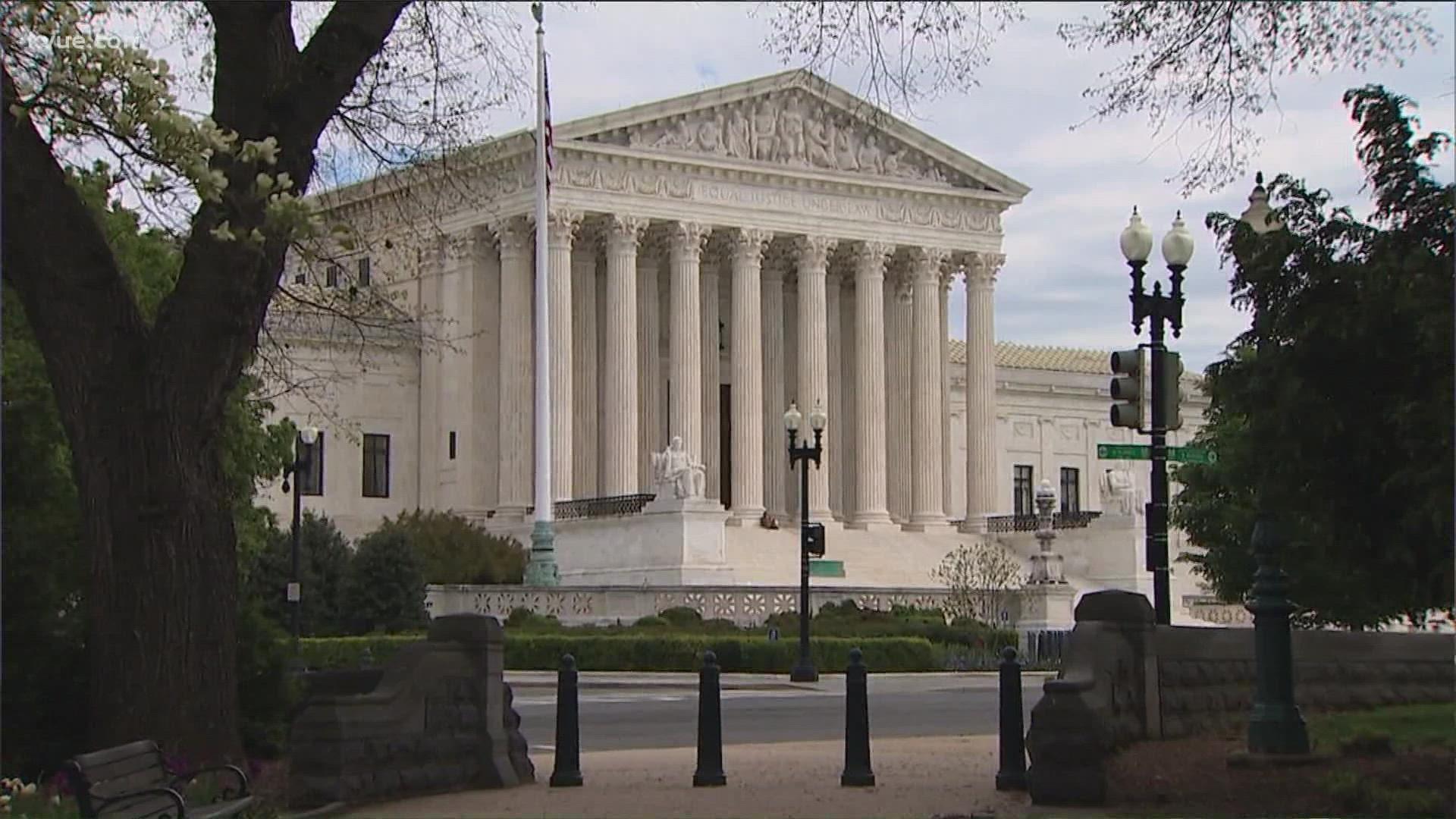 WASHINGTON — The U.S. Supreme Court on Monday ruled in favor of two police officers who were accused of using excessive force. Both decisions came down as unsigned opinions and did not note dissents.

The justices in both cases said the lower courts were wrong to deny the officers "qualified immunity," which is a legal doctrine that offers protection from lawsuits.

Qualified immunity has been widely criticized and requires plaintiffs to show that officials or officers accused of misconduct violated their constitutional rights. The difficulty comes when the doctrine also requires that the plaintiff prove that the right was "clearly established," as the New York Times highlighted.

As CNN noted, calls to take a new and harder look at the court's qualified immunity doctrine spiked in the wake of the killing of George Floyd last year.

In one of the cases that the Supreme Court ruled on Monday, officers in Tahlequah, Oklahoma shot and killed a man who was wielding a hammer. In the other case, a suspect sued after a Union City, California officer put his knee briefly on the suspect’s back while he was being handcuffed, the court wrote.

In the last term, two cases where the high court dissented on lower court opinions - dominated by Republican appointees - granting qualified immunity, had some critics believing that the Supreme Court would be moving in a different direction on the doctrine.

One of those cases involved a Texas prisoner named Trent Taylor who wanted to sue corrections officers for keeping him in what was described as "shockingly unsanitary cells," for six days. The cells were said to have been covered in feces and raw sewage, the New York Times reported.

Judge Jerry E. Smith, who was appointed by President Ronald Reagan, wrote that the conditions described by the plaintiff violated the Eighth Amendment's prohibition on cruel and unusual punishment. Still, because he stayed in the cells for "only six days," Judge Smith decided the case didn't overcome qualified immunity.

Once the case reached the Supreme Court, it was believed that the high court would side with the correction officers citing qualified immunity. Instead, the court said that it was possible to take qualified immunity too far. 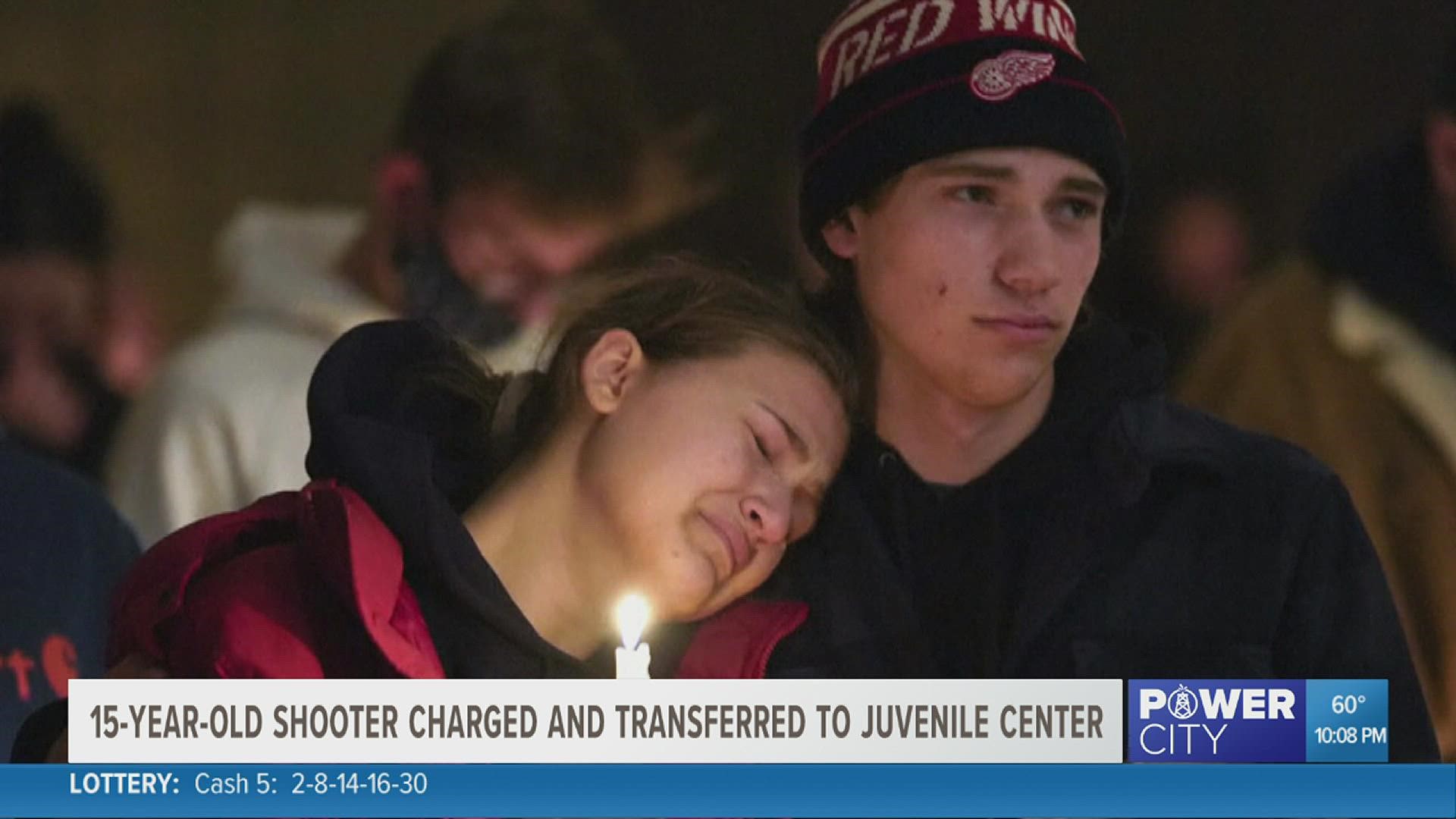