The move follows a similar step taken by the Berlin Film Festival, held last March, and is part of a growing trend. 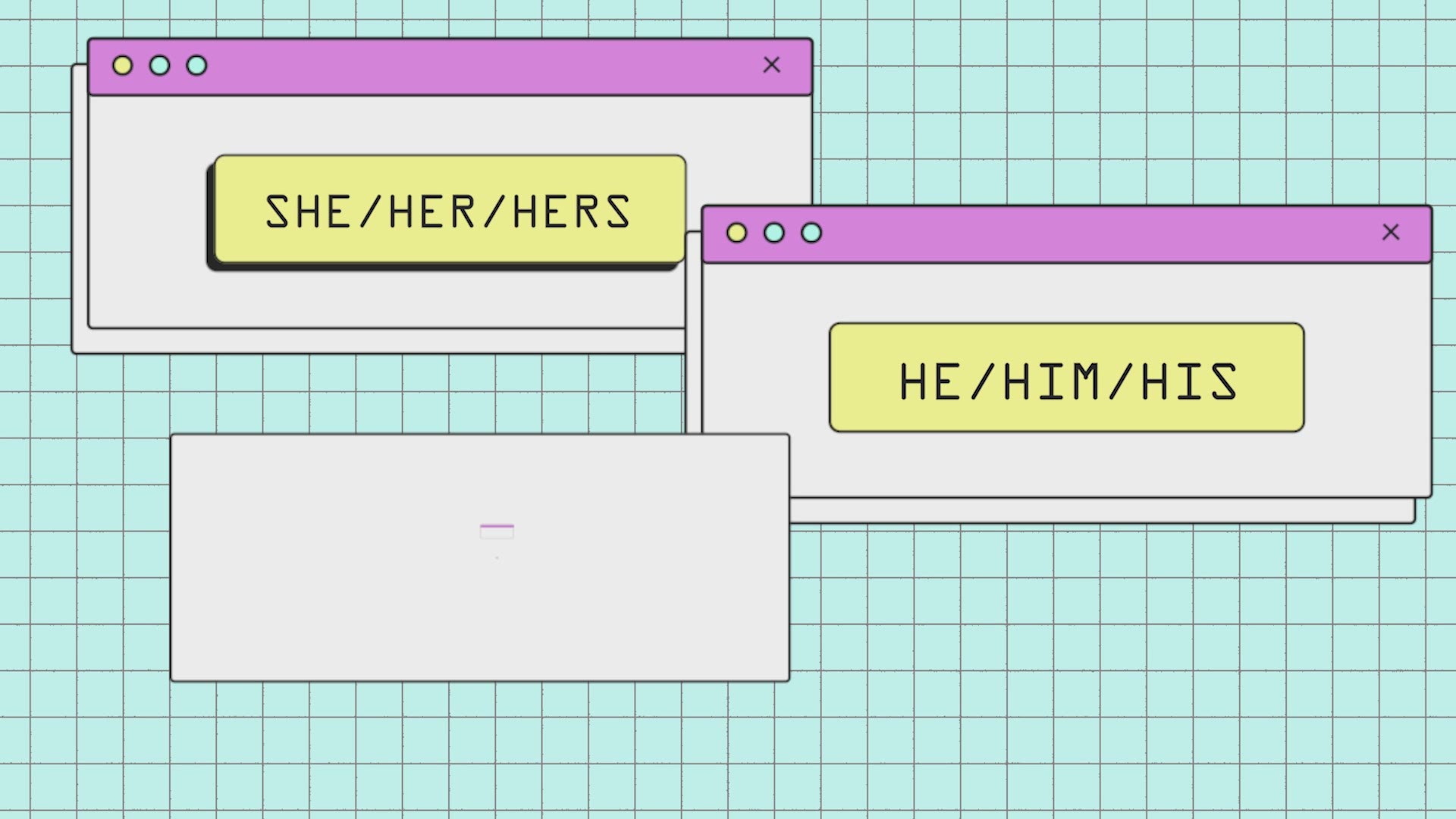 Spain's San Sebastián International Film Festival announced Tuesday that its acting awards will this year be gender neutral for the first time.

The move follows a similar step taken by the Berlin Film Festival, held last March, and is part of a growing trend.

Organizers say they are confident the festival will be run along lines more similar to those in place before the COVID-19 pandemic.

While some restrictions are likely to continue, the festival intends to increase the number of screenings and the seating capacity in cinemas compared to last year, as well as to recoup some red carpet glamour.

Zackary Drucker, an actor who consulted on Amazon Studios’ “Transparent” said, “Young people are identifying less with the gender binary and it’s, I think, a necessity for survival for organizations to reflect the society that we’re living in,” the Washington Post reported.

Michael Schneider wrote a column for Variety last year and argued that while some may see dropping gender in award categories as potentially lowering the number of individuals who can say they are "Emmy nominees," it could create more opportunity. Schneider argued that non-gendered categories could expand the slots and offer an opportunity to introduce additional categories for performers to have a chance to win.