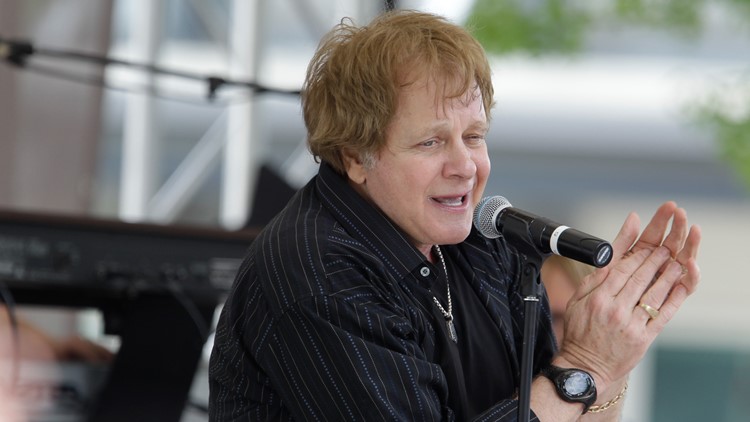 Singer-songwriter Eddie Money has died at 70 years old, according to multiple media reports. The artist was known for songs including "Two Tickets to Paradise" and "Take me Home Tonight."

"The Money Family regrets to announce that Eddie passed away peacefully early this morning," it read. "It is with heavy hearts that we say goodbye to our loving husband and father. We cannot imagine our world without him. We are grateful that he will live on forever through his music.”

RELATED: Rocker Eddie Money on new TV show, having his kids in the band and upcoming concert at the Rocksino

According to TMZ, the rock legend died from complications from cancer. The artist had recently revealed that he had been diagnosed with stage 4 esophageal cancer. He revealed his diagnosis during season 2 of his reality show, "Real Money." The episode was filmed fall 2018, but aired Sep. 12.

This is a developing story and will be updated.