Law enforcement sources tell AP and news outlets the letter was intercepted at a facility that screens mail addressed to the president. 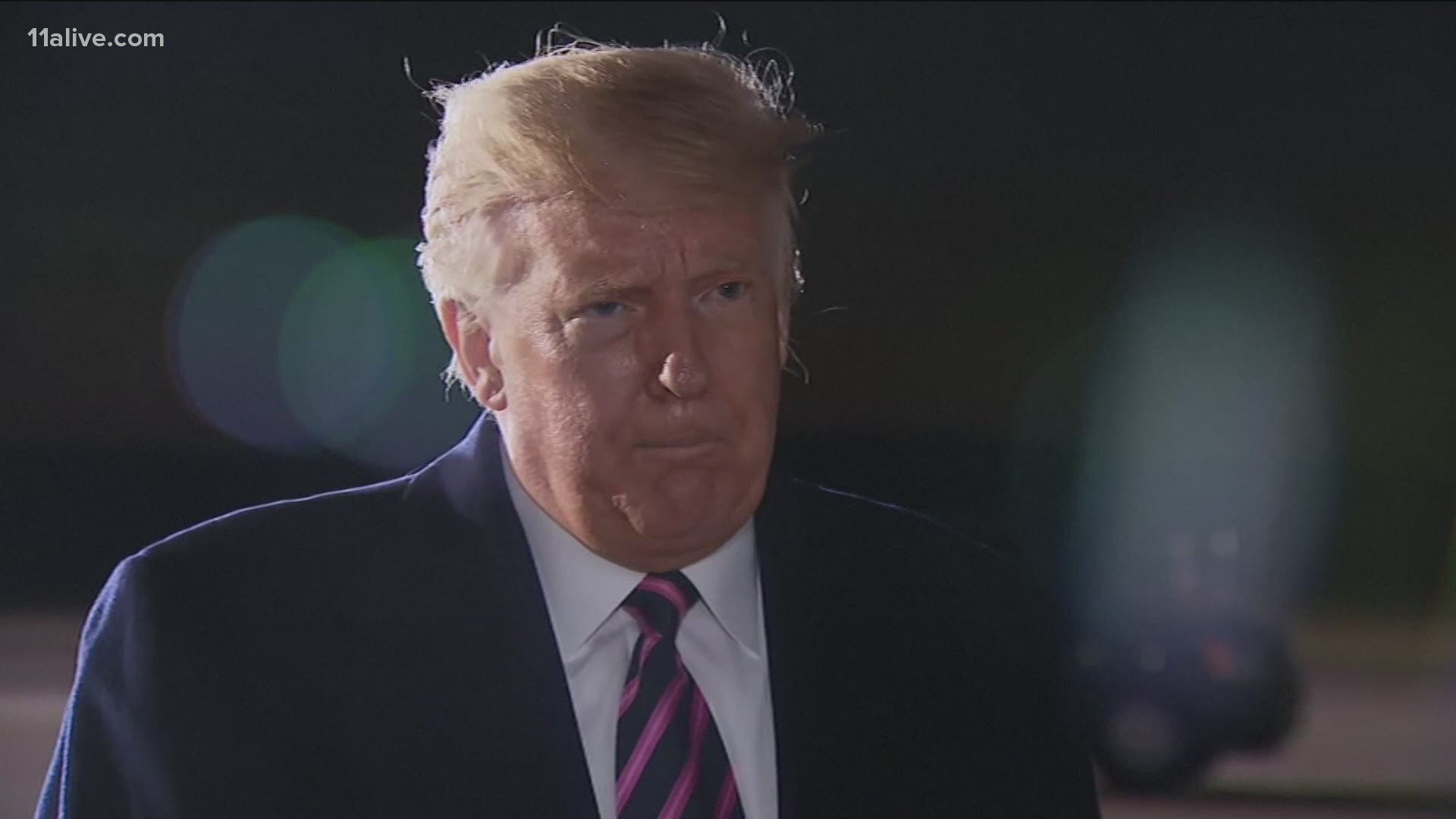 Federal officials intercepted the envelope addressed to the White House, a law enforcement official told The Associated Press on Saturday. CNN first reported that the FBI and Secret Service were investigating. Authorities are looking into the possibility that the ricin package came from Canada.

Ricin is a poison that can be made from the waste that is left after processing castor beans, the Mayo Clinic says. Castor beans are commonly used to make castor oil, which is often in soaps and other products.

If inhaled, ricin can cause chest tightness, fever, cough and severe respiratory problems. Ricin poison can cause pulmonary edema, which is a buildup of fluid in the lungs. Ricin can kill within three days of exposure, Mayo Clinic says.

The letter was intercepted at a government facility that screens mail addressed to the White House and Trump, the official said. The official was not authorized to discuss the ongoing investigation publicly and spoke to AP on condition of anonymity.

Federal investigators were working to determine where the envelope originated and who mailed it. The FBI, the Secret Service and the U.S. Postal Inspection Service were leading the investigation.

In a statement, the FBI said agents were working to investigate “a suspicious letter received at a U.S. government mail facility” and that there is “no known threat to public safety.”

A Navy veteran was arrested in 2018 and confessed to sending envelopes to Trump and members of his administration that contained the substance from which ricin is derived.

Credit: AP
An American flag flies at half-staff over the White House in Washington, Saturday, Sept. 19, 2020. Federal officials have intercepted an envelope addressed to the White House that contained the poison ricin. That's according to a law enforcement official who spoke to The Associated Press on Saturday. (AP Photo/Patrick Semansky)

Authorities said the man, William Clyde Allen III, sent the envelopes with ground castor beans to the president, FBI Director Christopher Wray, along with then-Defense Secretary Jim Mattis, then-CIA Director Gina Haspel, Adm. John Richardson, who at the time was the Navy’s top officer, and then-Air Force Secretary Heather Wilson. The letters were intercepted, and no one was hurt.

In 2014, a Mississippi man was sentenced to 25 years in prison after sending letters dusted with ricin to President Barack Obama and other officials.