Smoke from Amazon rainforest fires can be seen from space 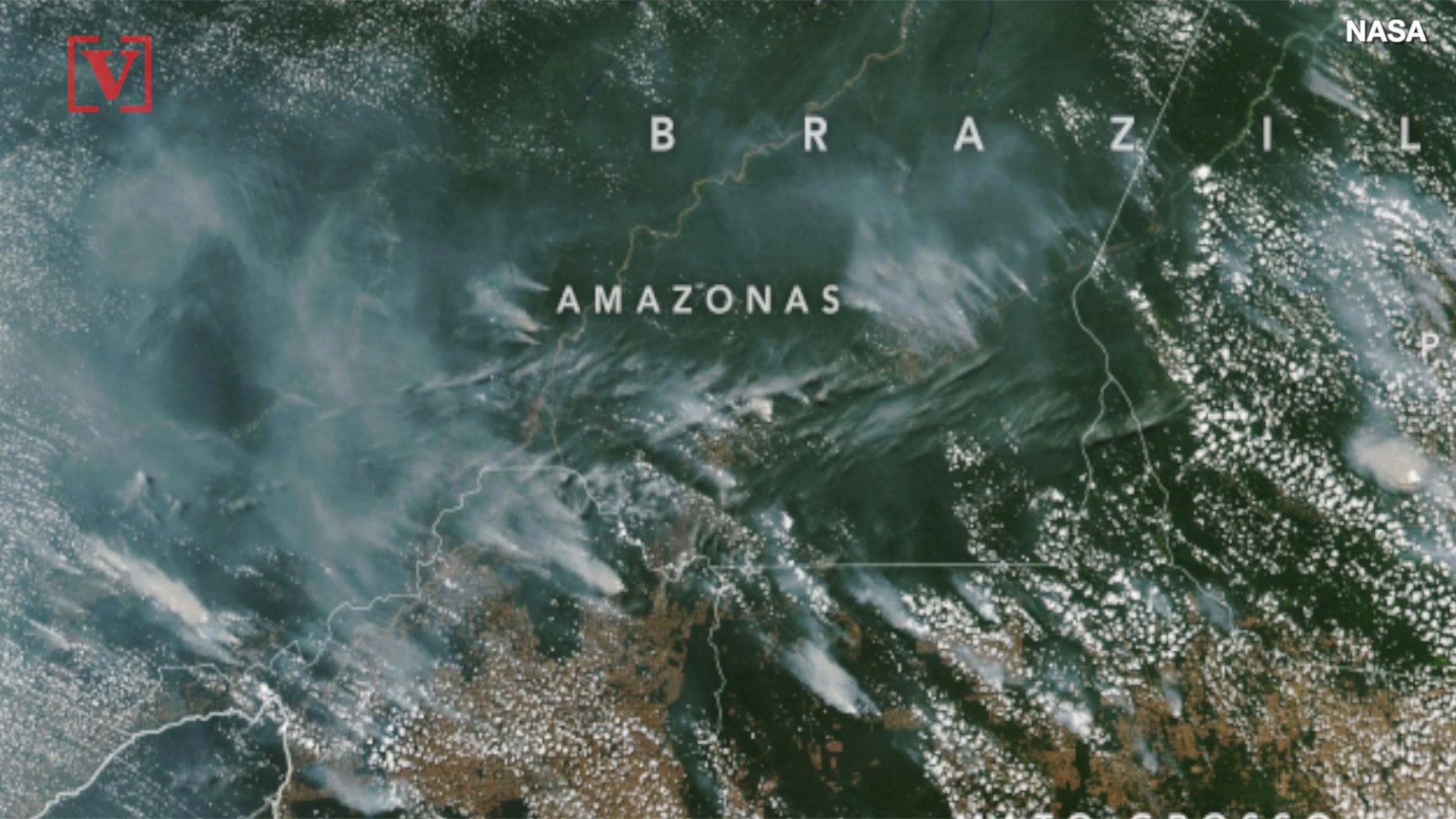 Wildfires raging in the Amazon rainforest are burning at a record rate, according to Brazil's National Institute for Space Research (INPE).

The agency said Tuesday that its satellite data showed an 84% increase in the number of fires compared to the same period last year, according to the BBC.

INPE said it has detected 72,843 fires so far this year, Reuters reported.

The smoke and fires also appeared in satellite images released by NASA.

In contrast, the U.S. space agency said that total fire activity in the Amazon basin was "slightly below average" compared to the last 15 years. NASA noted that certain areas, including Brazil's Amazonas state, have seen increased activity.

Brazilian President Jair Bolsonaro suggested Wednesday that non-governmental organizations could be to blame for the unusually high number of wildfires in the Amazon.

RELATED: Tarantula 'the size of a dinner plate' kills opossum in new video

He said  that nonprofits whose budgets have been cut may be setting fires "to draw attention against me, against the government of Brazil." He didn't cite any evidence.

Some NGOs blame Bolsonaro's pro-development policies for a reportedly sharp increase in Amazon deforestation and the government has faced international pressure to protect the vast rainforest from illegal logging or mining activities.

Since taking office in January, the Bolsonaro's administration has consistently clashed with environmentalists and others over possibly opening up the Amazon rainforest to development and agribusiness. 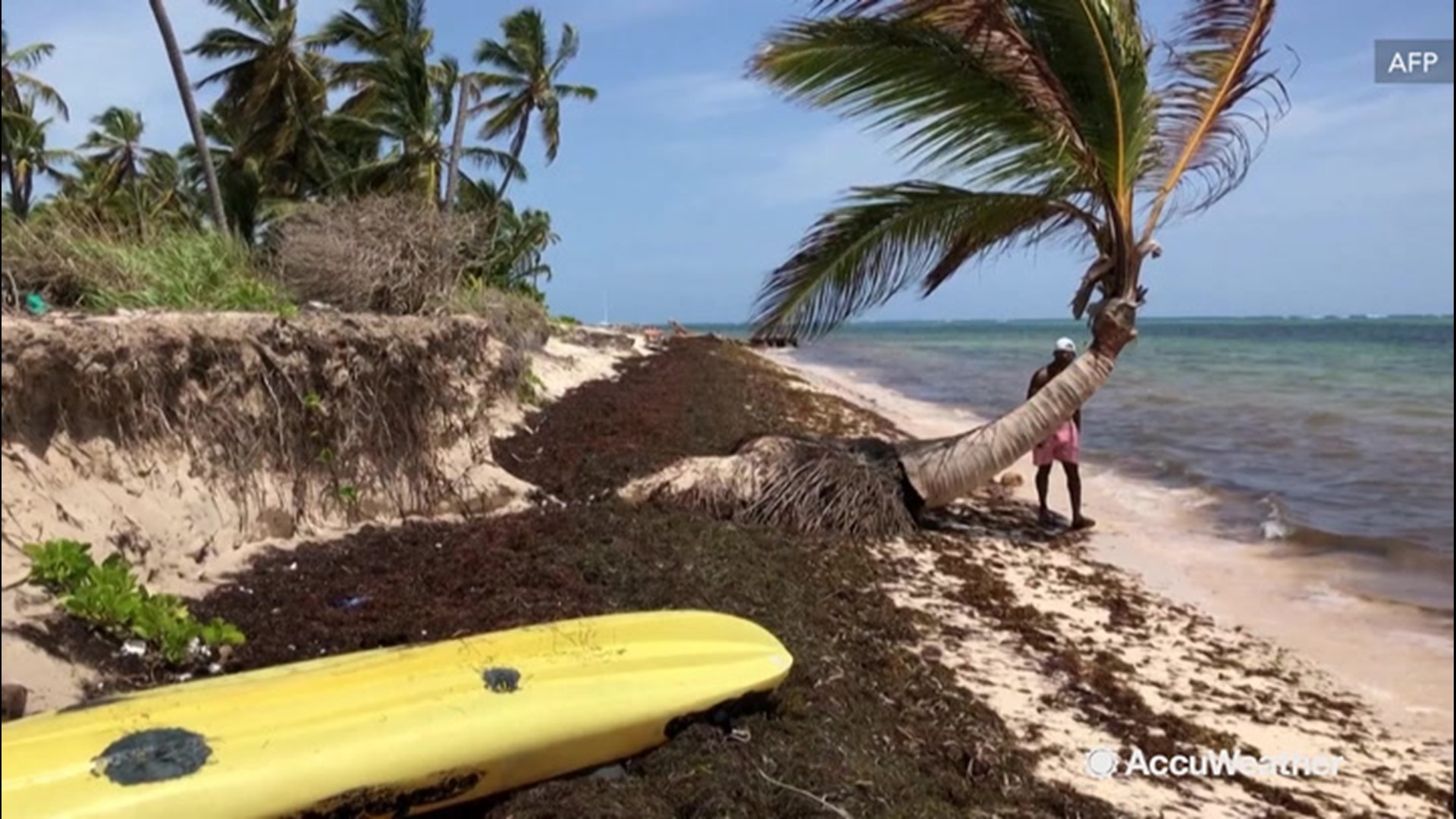