President Trump noted Sen. Kamala Harris did poorly in the Democratic presidential primary race and claimed she was disrespectful to Joe Biden. 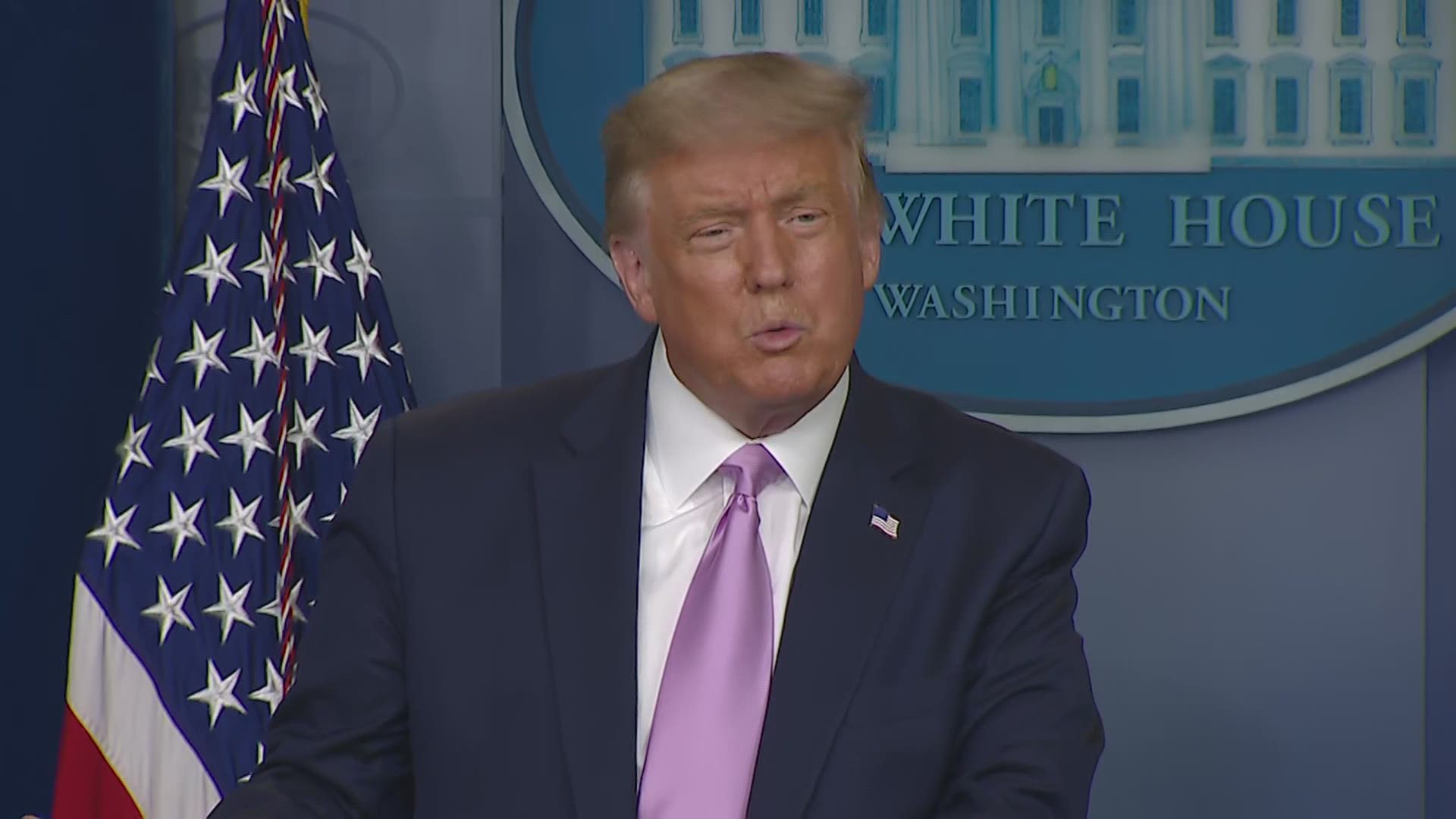 Trump told reporters at a White House briefing that Harris “was very disrespectful to Joe Biden” during the Democratic primaries, and said “it’s hard to pick somebody that’s that disrespectful.”

He’s also noting that Harris ”did very poorly” when she ran for the nomination — she dropped out in December — and says, “That’s like a poll.”

Trump is trying to paint Harris as too far left, saying she wants to raise taxes, slash funds for the militarily and ban fracking. He’s also noting her tough questioning of now-Supreme Court Justice Brett Kavanaugh during his Senate confirmation hearing, calling it "nasty."

Trump says, “She was my No. 1 draft pick and we’ll see how she works out.” 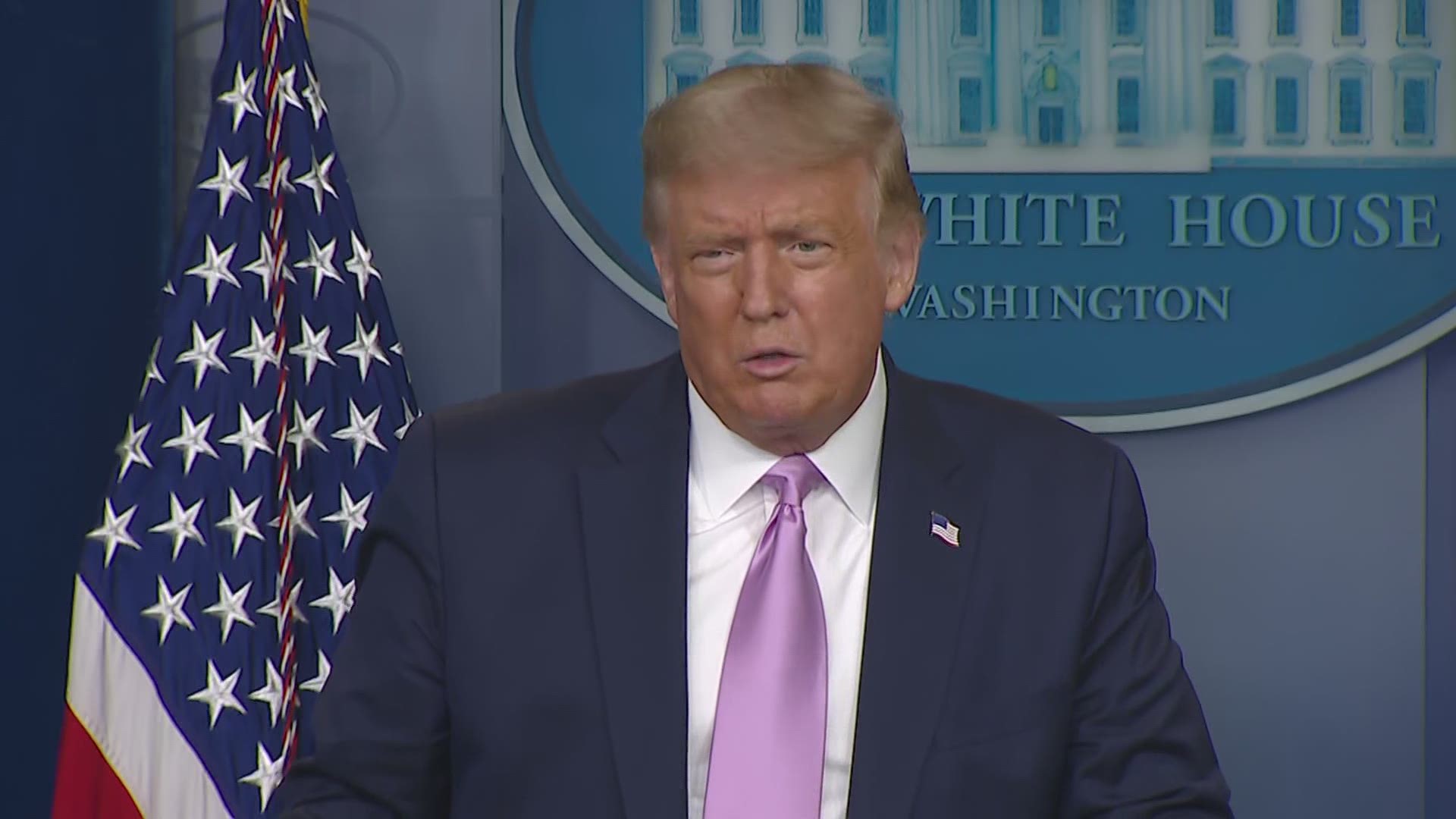 Trump last month had said she would be “a fine choice.”

Pence welcomes Harris to the race

Speaking in Arizona, the Republican used the opportunity to attack the Biden-Harris ticket. “As you all know, Joe Biden and the Democratic Party have been overtaken by the radical left,” Pence said. “So given their promises of higher taxes, open borders, socialized medicine and abortion on demand, it’s no surprise that he chose Senator Harris.”

Pence plugged the Oct. 7 vice presidential debate, scheduled to take place in Utah. “So my message to the Democratic nominee for vice president: Congratulations. I’ll see you in Salt Lake City!”