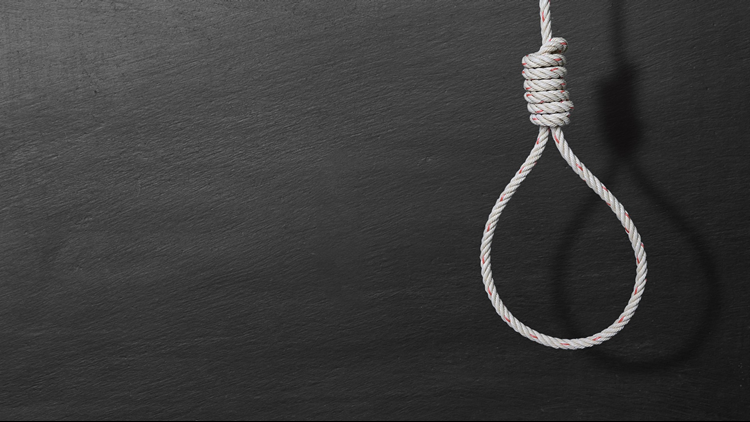 ANN ARBOR, Mich. — Police at the University of Michigan are investigating after a noose was found at University Hospital in Ann Arbor.

University public safety spokeswoman Heather Young says officers have some leads in the investigation. No further details were released.

Marschall Runge is the dean at Michigan Medicine and describes it as "a symbol of hate and discrimination" and says university officials have taken immediate action to investigate as an act of discrimination and ethnic intimidation.