The town attorney for Palm Beach said former President Trump is allowed to live at the Mar-a-Lago club full-time if he is considered to be a "bona fide employee." 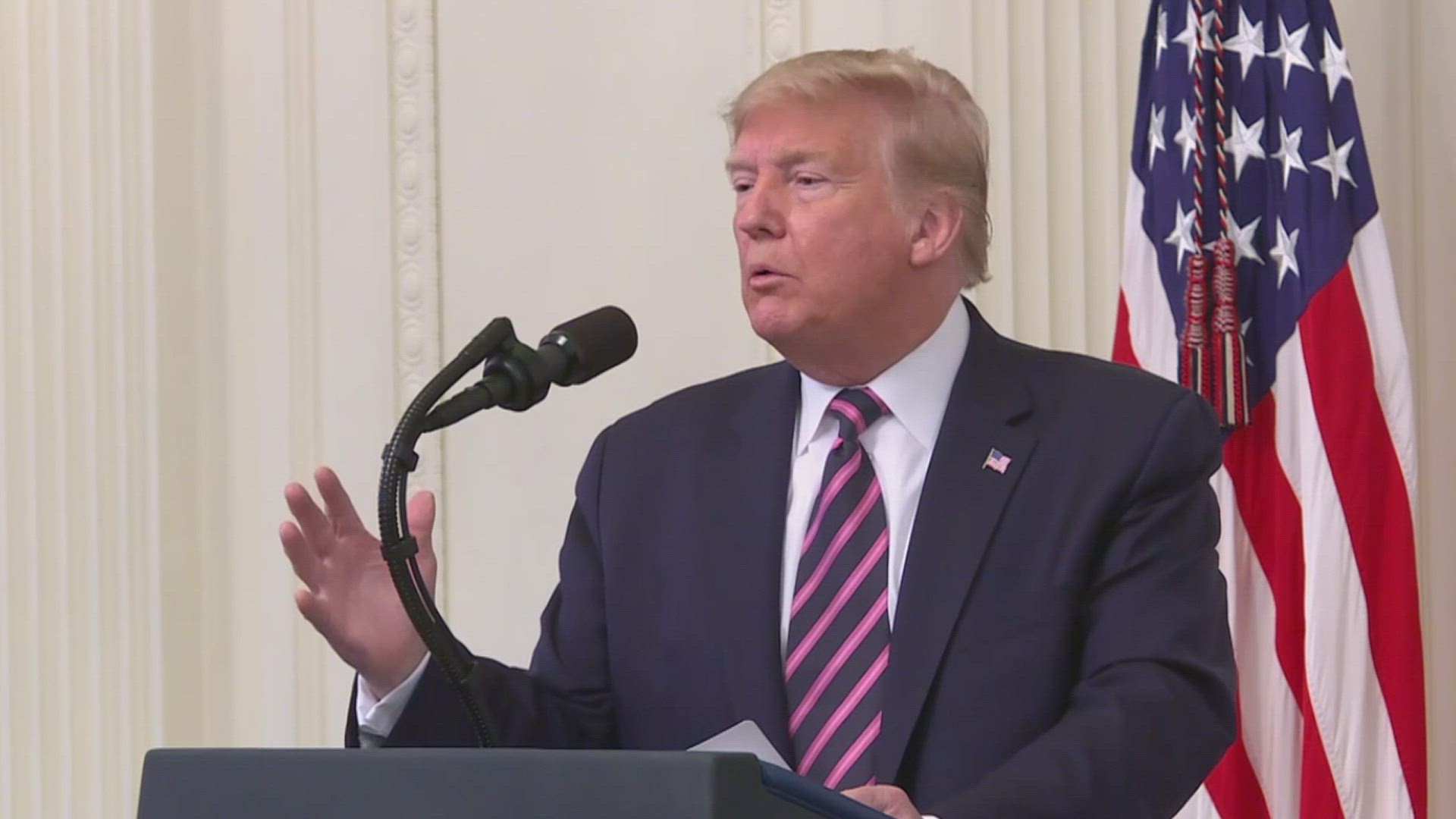 The town attorney for the city of Palm Beach claims in a memo that former President Donald Trump can continue living full-time at his Mar-a-Lago Club since local ordinances doesn't explicitly prohibit him from doing so.

The issue was brought to the city council after an anonymous neighbor filed a letter demanding that the town enforce a 1993 agreement that Trump had made with the town that limits his stays to no more than seven consecutive days or more than 21 days a year. The unnamed neighbor believes Trump's residency would decrease property values.

In the memo sent to the town's mayor and town council ahead of its Feb. 9 meeting, attorney John Randolph said that the club can either be a private residence or a club, but it cannot be both. However, in the fine print of the 1993 request for Mar-a-Lago to be converted from residential use to a private club, the zoning code stated that it can "provide living quarters for its bona fide employees only."

Randolph adds in his two-page memo that the town's code defines an employee as "any person generally working onsite for the establishment and includes sole proprietors, partners, limited partners, corporate officers and the like."

View the full letter from the town's attorney below:

Trump purchased Mar-a-Lago for $10 million in 1985 from the estate of Marjorie Merriweather Post, the owner of General Foods. The 126-room mansion had deteriorated after her death in 1973, when she left it to the U.S. government as a possible presidential vacation home. The government gave it back in 1981.

After Trump bought it, he spent millions upgrading the property while living there part-time.

By the early 1990s, however, Trump was in financial distress. Real estate prices dropped and several of his businesses flopped, including a New Jersey casino. He told the town he could no longer afford the $3 million annual upkeep and it was unfair that he shouldered the costs alone. He proposed subdividing the property and building mansions. The town rejected the proposal.

In 1993, Trump and the town agreed he could turn the estate into a private club. It would be limited to 500 members — the initiation fee is now $200,000 and annual dues are $14,000. For an additional charge, members can stay in a suite for up to seven consecutive days and 21 days a year, the agreement says.

According to 1993 Palm Beach Post articles, Trump attorney Paul Rampell told the town council that if the agreement were approved, Trump would be treated like any other member.

Before he became president, Trump clashed frequently with the town and its mostly staid residents over the club’s operation. Neighbors complained about noise, traffic and a car lot-sized U.S. flag and its 80-foot (24-meter) pole Trump erected in 2006 without the proper permits. The two sides eventually settled: Trump got a shorter pole and his foundation gave $100,000 to veteran charities. Trump then put the pole on a mound so it would still rise to 80 feet (24 meters).

Trump and former first lady Melania Trump changed their residency from New York City to Mar-a-Lago in 2019. In December, the Trump Organization issued a statement saying, “There is no document or agreement in place that prohibits President Trump from using Mar-A-Lago as his residence.”