US regulators lay out plan for over-the-counter hearing aids

The cost of hearing aids is a big obstacle for many. Between the device itself and fitting services, Americans can pay more than $5,000 to get a hearing aid.

Credit: AP
FILE - In this Monday, Jan. 20, 2020 file photo, Kim M. Smith, president of the Utah Association of the Deaf, brushes her hair away from her hearing aid as she poses for a portrait in Sandy, Utah.
Author: MATTHEW PERRONE (AP Health Writer)
Published: 2:31 PM CDT October 19, 2021

WASHINGTON — Health regulators on Tuesday unveiled their proposal to allow Americans to buy hearing aids without a prescription, a long-awaited move intended to make the devices more accessible to millions of people with hearing problems.

The Food and Drug Administration said the proposed rule would cut red tape that currently requires hearing exams and a prescription for people with mild-to-moderate hearing loss. Under the plan, the devices could be ordered online or bought over-the-counter at pharmacies and other retail stores.

The move follows years of pressure from medical experts and consumer advocates to make the devices cheaper and easier to get.

More than 37 million Americans, or 15% of adults, have trouble hearing, according to the FDA, but only about one-fifth of people who can benefit from a hearing aid use one.

Cost is a big obstacle. Between the device itself and fitting services, Americans can pay more than $5,000 to get a hearing aid. Insurance coverage is very limited, and Medicare doesn’t pay for hearing aids, only diagnostic tests.

U.S. officials said Tuesday that the FDA change, when finalized, should spur competition and bring down prices.

“Today we open the door to an easier process and a more affordable process," Health and Human Services Secretary Xavier Becerra told reporters.

The agency will take public comments on its proposal for 90 days before finalizing the new rules. FDA officials wouldn’t speculate on when new devices would actually hit store shelves.

Consumer electronic companies for years have produced lower-cost “personal sound amplification” devices, but U.S. regulations bar them from being marketed as hearing aids and they do not undergo FDA review. Regulators said Tuesday that the new rules will make explicit that those devices are not alternatives to FDA-vetted hearing aids. Companies that market them inappropriately could face federal penalties, such as fines or product seizures.

For their part, makers of hearing aids have long argued that professional expertise is required to pick the right device and adjust its settings to work properly.

The looser regulations would not apply to devices for people with severe hearing loss or for children. Also, the agency said over-the-counter devices would be required to have volume limits and other measures to help prevent injuries.

Companies making over-the-counter hearing aids generally wouldn’t be required to conduct studies in people. Instead, they would submit applications to the FDA showing they met its standards for the devices.

Tuesday's announcement follows prodding from medical committees and Congress, which in 2017 instructed the agency to lay out a plan for over-the-counter hearing devices by August 2020. The agency missed that deadline, in part due to the workload of the COVID-19 pandemic. Additionally, an executive order by President Joe Biden earlier this year set a timetable for the agency to take action no later than mid-November. 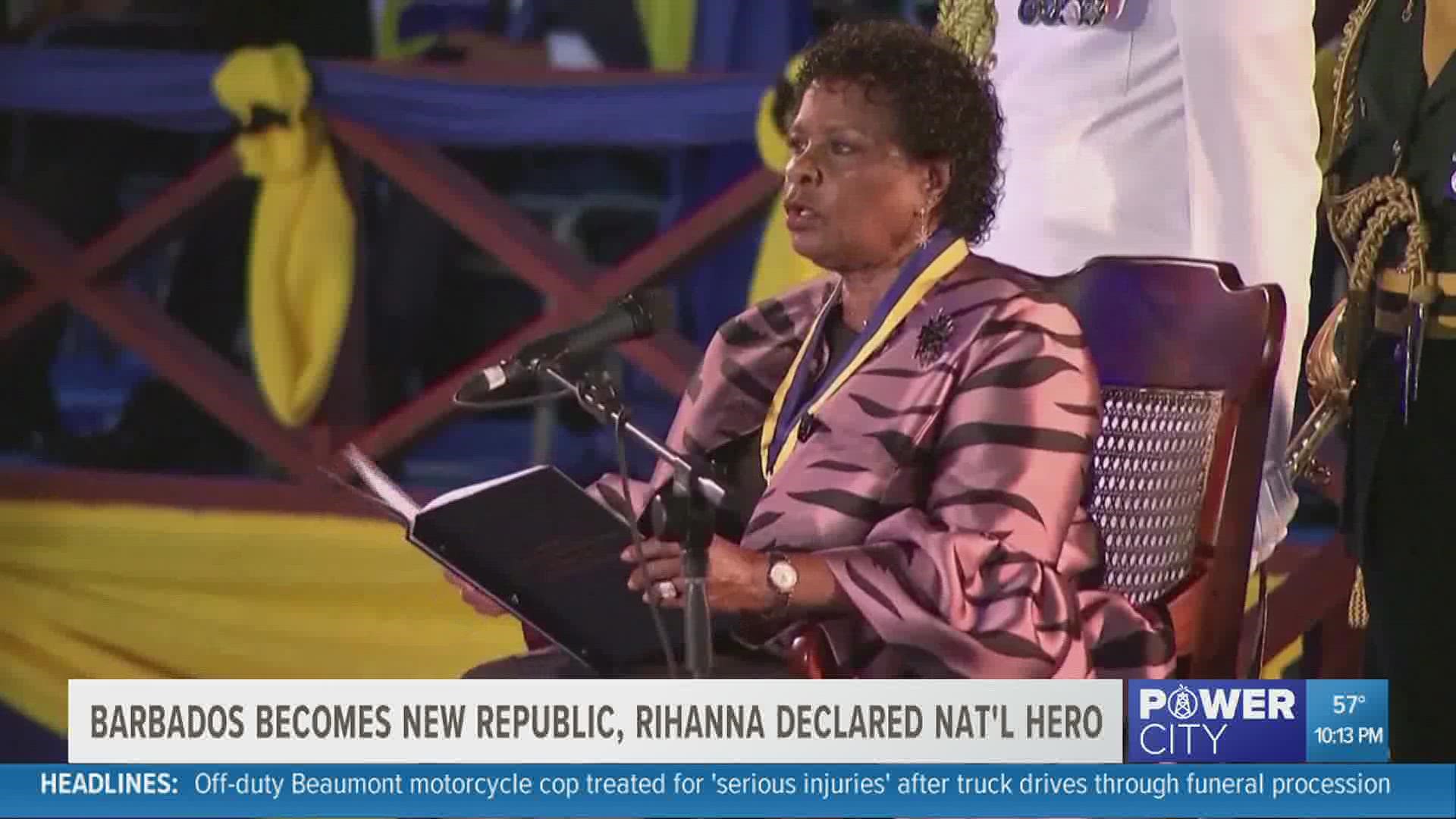