Disney is now planning to release a filmed version of the hit Broadway musical 'Hamilton' this Summer, more than a year earlier than first announced. 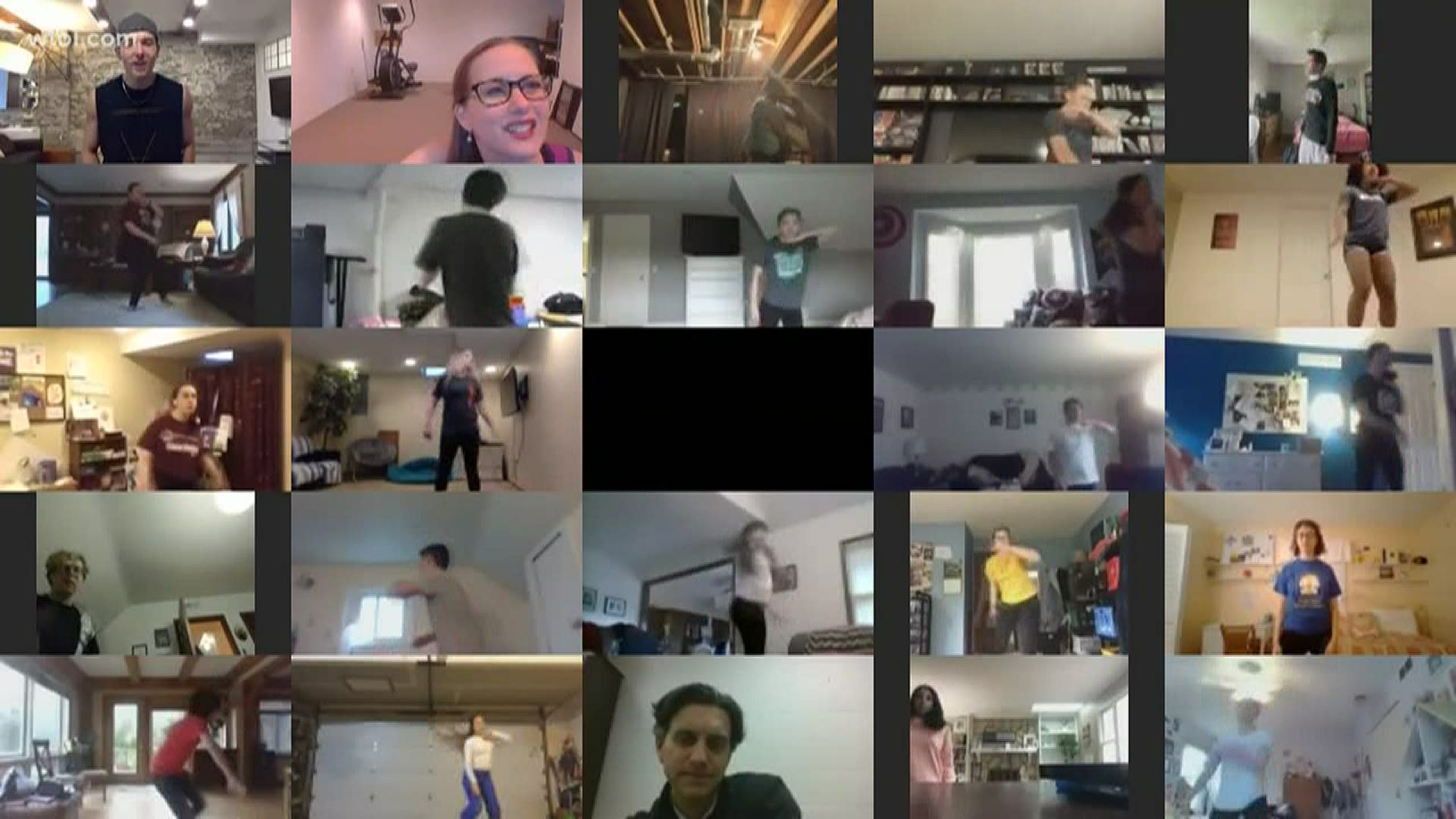 Disney is bringing the hit musical "Hamilton" into your home this Summer.

The original Broadway production of the hit musical, filmed live on stage at the Richard Rodgers Theatre, will now be released exclusively on Disney's streaming platform, Disney Plus, on July 3.

Disney made the announcement  Tuesday morning, confirming that the filmed version of the stage production would be coming out more than a year early. In February, "Hamilton" creator Lin-Manuel Miranda first announced that the movie would be hitting theaters on Oct. 15, 2021.

According to Deadline, Disney beat out the competition and paid a whopping $75 million for the worldwide rights to the film.

But with theaters shut down and many Americans stuck at home, Disney has decided to release the filmed musical early.

"Lin-Manuel Miranda created an unforgettable theater experience and a true cultural phenomenon, and it was for good reason that ‘Hamilton’ was hailed as an astonishing work of art,” Disney CEO and chairman Bob Iger said in a statement to Variety in February. “All who saw it with the original cast will never forget that singular experience. And we’re thrilled to have the opportunity to share this same Broadway experience with millions of people around the world.”

"Hamilton" made its Broadway debut in 2015 and has since gained critical acclaim. The hip-hop musical about the life of founding father Alexander Hamilton has 11 Tony awards and won the Pulitzer prize for Drama.

Credit: Evan Agostini/Invision/AP
Lin-Manuel Miranda, center, and the cast of "Hamilton" perform at the Tony Awards at the Beacon Theatre on Sunday, June 12, 2016, in New York.

Miranda had teased the film version of his musical to Variety during an interview at the Sundance Film Festival. During the interview, he said he hoped Hamilton would be hitting the big screen "sooner rather than later."