The King Estate had been publishing books since 2009 with the Beacon Press. Those included the late civil rights leader’s first work, “Stride Toward Freedom.” 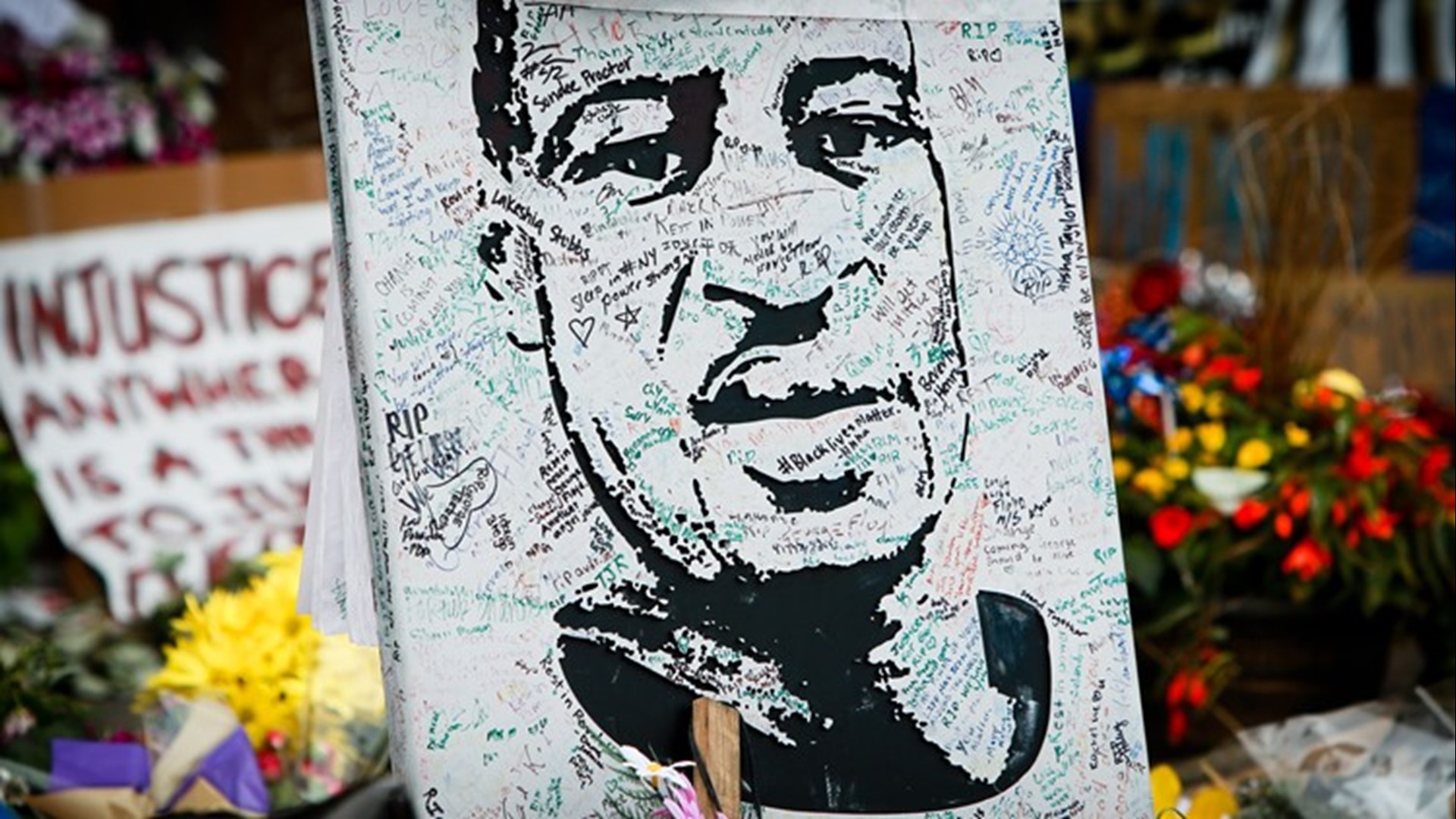 NEW YORK — The estate of the Rev. Martin Luther King Jr. has reached an international agreement with HarperCollins Publishers, which released his first book more than 60 years ago, for rights to his archive.

“The King Estate is pleased to return the publishing rights to Dr. King’s literary archive to his original publisher," the manager of King's estate, Eric Tidwell, said in a statement Tuesday. "Dr. King’s prophetic message of peace, hope, love and equality continue to impact the world today. That message is needed now more than ever. We look forward to utilizing HarperCollins’ global footprint to continue the perpetuation of Dr. King’s wonderful legacy through new creative literary projects.”

The King estate had been publishing since 2009 with Beacon Press, including the late civil rights leader's first work, “Stride Toward Freedom.” That account of the 1955-'56 Montgomery, Alabama, bus boycott helped bring him national prominence. “Stride Toward Freedom” was first released in 1958 by what was then Harper & Brothers. Beacon also released editions of King's speeches and sermons, among other books.

“We felt the books had to be packaged in a much more contemporary way,” she said.

Judith Curr, president and publisher of HarperCollins' HarperOne Group division, will oversee the global reissue of King's books and the release of works based on his life and writing, ranging from children's stories to graphic novels. She also plans an annual reissue of his “I Have a Dream" speech from the 1963 March on Washington, with a new introduction each year from a contemporary writer, and a journal featuring the words of Dr. King that also leaves space for readers to add their thoughts.

At HarperOne, Curr has published several works by the late Zora Neale Hurston, including such posthumous bestsellers as the nonfiction “Barracoon” and the story collection “Hitting a Straight Lick with a Crooked Stick.”

“Our goal was to make Zora Neale Hurston a household name with younger readers,” Curr said. “And right now, nothing seems more relevant to the current moment than the words of Martin Luther King.”