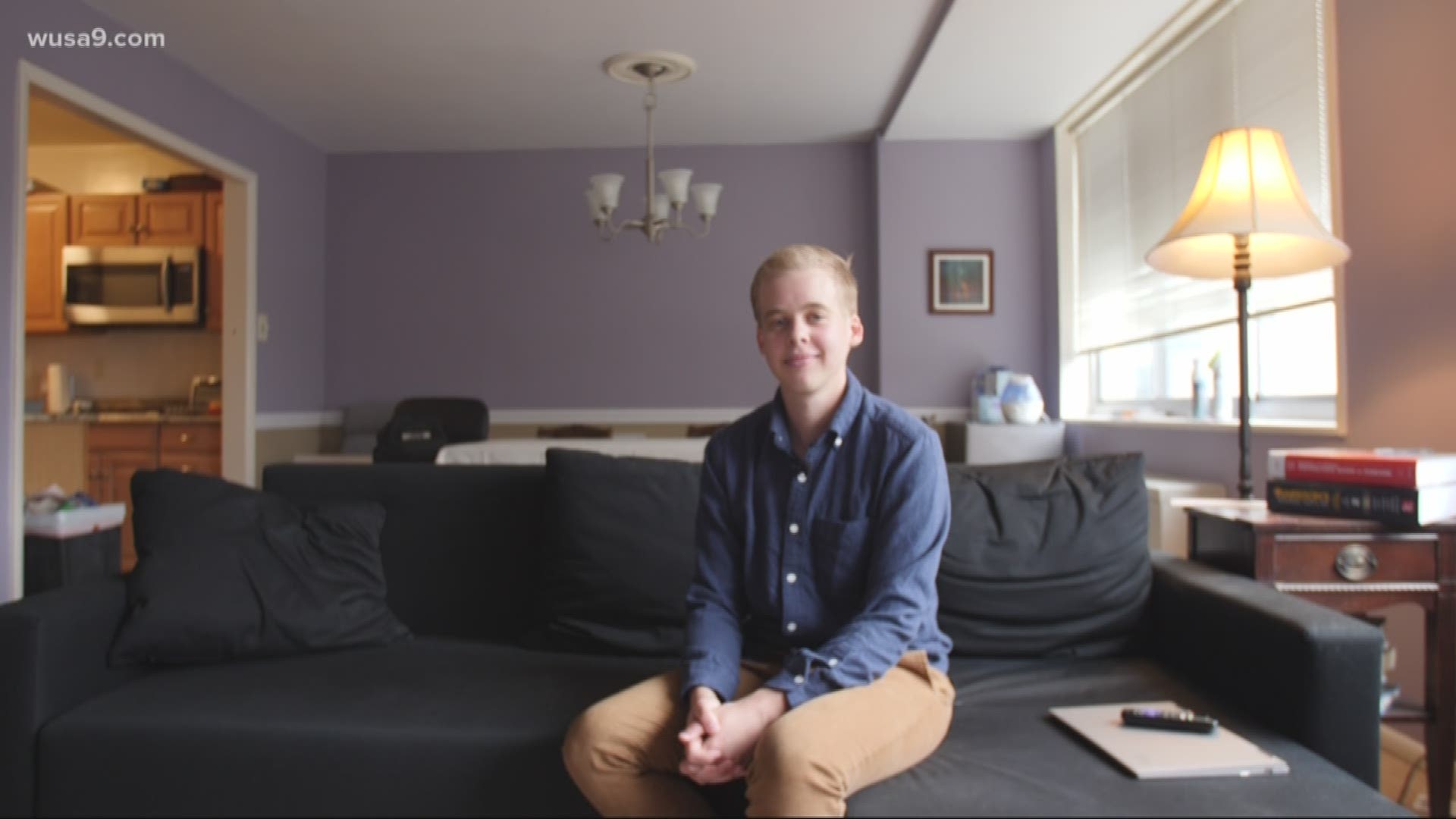 SAN DIEGO — A Trump administration regulation set to go into effect Friday bars transgender people from the military unless they "correct those deficiencies," a description the American Medical Association said Thursday is unfair and defies science.

The AMA told The Associated Press on Thursday the policy and its wording mischaracterizes transgender people as having a "deficiency." It said it also objects to the Defense Department classifying the need to transition to another gender among "administratively disqualifying conditions" that include those the Pentagon has labeled as "congenital or developmental defects."

The new regulation strips transgender troops of rights they only recently secured under the Obama administration to serve openly and receive care if they choose to transition to another gender.

The Defense Department said its use of the words "deficiencies" is military lingo for when an individual fails to meet standards to maintain a lethal force. It is not a reference to gender dysphoria, a condition of extreme distress from not identifying with one's biological gender, Lt. Col. Carla Gleason said.

The department says transgender people can serve if they remain in their biological sex.

"The only thing deficient is any medical science behind this decision," American Medical Association President Dr. Barbara L. McAneny said.

Decorated Army helicopter pilot Lindsey Muller was a plaintiff in one of four lawsuits that tried to block the policy from taking effect. But the final legal injunction was lifted in March, though new legal challenges are expected.

Muller said she and other transgender troops feel demoralized.

"Under our ethical standards, we can't say anything derogatory against the administration, while we are being presented in a disparaging and derogatory light," said Muller, 37, who is based in Fort Carson, Colorado.

Troops like Muller, who began openly identifying as a woman in 2016, are worried they will be discharged. The administration says it will not boot current service members who transitioned before the Pentagon issued its directive, though the government has also said it retains the right to eliminate that protection.

Credit: AP
FILE - This undated file photo provided by her wife Jessica Kibodeaux shows Lindsey Muller and her dog Emma, hiking in the Cheyenne Mountains west of Fort Carson, Colo. Decorated Army helicopter pilot Lindsey Muller, who started openly identifying as a woman in 2016, says she and others like her feel demoralized by the Trump administration policy that will go into effect Friday, April 12, 2019, barring transgender people from the military unless they "correct those deficiencies," a description the American Medical Association said Thursday is unfair and defies science. (Jessica Kibodeaux via AP, File)

Muller said the policy will cost the armed forces far more in terms of losing experienced personnel like herself and training replacements than any costs associated with specialized health care for trans servicemembers. She plans to retire from the military next year after serving 20 years.

Under the new policy, a service member can be discharged based on a diagnosis of gender dysphoria if he or she is "unable or unwilling to adhere to all applicable standards, including the standards associated with his or her biological sex, or seeks transition to another gender."

It said the discharge should come after an individual "has been formally counseled on his or her failure to adhere to such standards and has been given an opportunity to correct those deficiencies."

The policy calls for troops diagnosed with gender dysphoria to be medically evaluated before discharging them to see if they qualify as having a disability. Otherwise gender dysphoria can be considered a "condition that interferes with military service" like sleep walking, bed wetting, motion sickness, and personality disorders.

"They can dress it up in whatever words they want, but when you carefully look at this it's total disrespect for these human beings by saying a core piece of them is not acceptable," former acting U.S. Army Surgeon General Gale Pollock said.

Pollock signed a statement with three former U.S. surgeons general and two former military surgeons general, saying they are "troubled by the Defense Department's characterization of the need to undergo gender transition as a 'deficiency,' and by the addition of gender dysphoria to official lists of 'congenital or developmental defects' that include bed-wetting and 'disturbances of perception, thinking, emotional control, or behavior.'"

An estimated 14,700 troops identify as transgender.

Military chiefs testified before Congress last year that they found no problems with transgender troops on morale or unit cohesion. Many have received medals since the armed forces welcomed them in 2016.

Transgender troops say the regulation mirrors the "don't ask, don't tell" policy that prohibited gay men and women from serving openly in the armed forces before Congress repealed it in 2010.