Michael B. Jordan wants you to view a drive-in movie, on him

Attendance is free, with most moviegoers chosen by local community organizations and nonprofits. The initiative is also raising voter registration awareness. 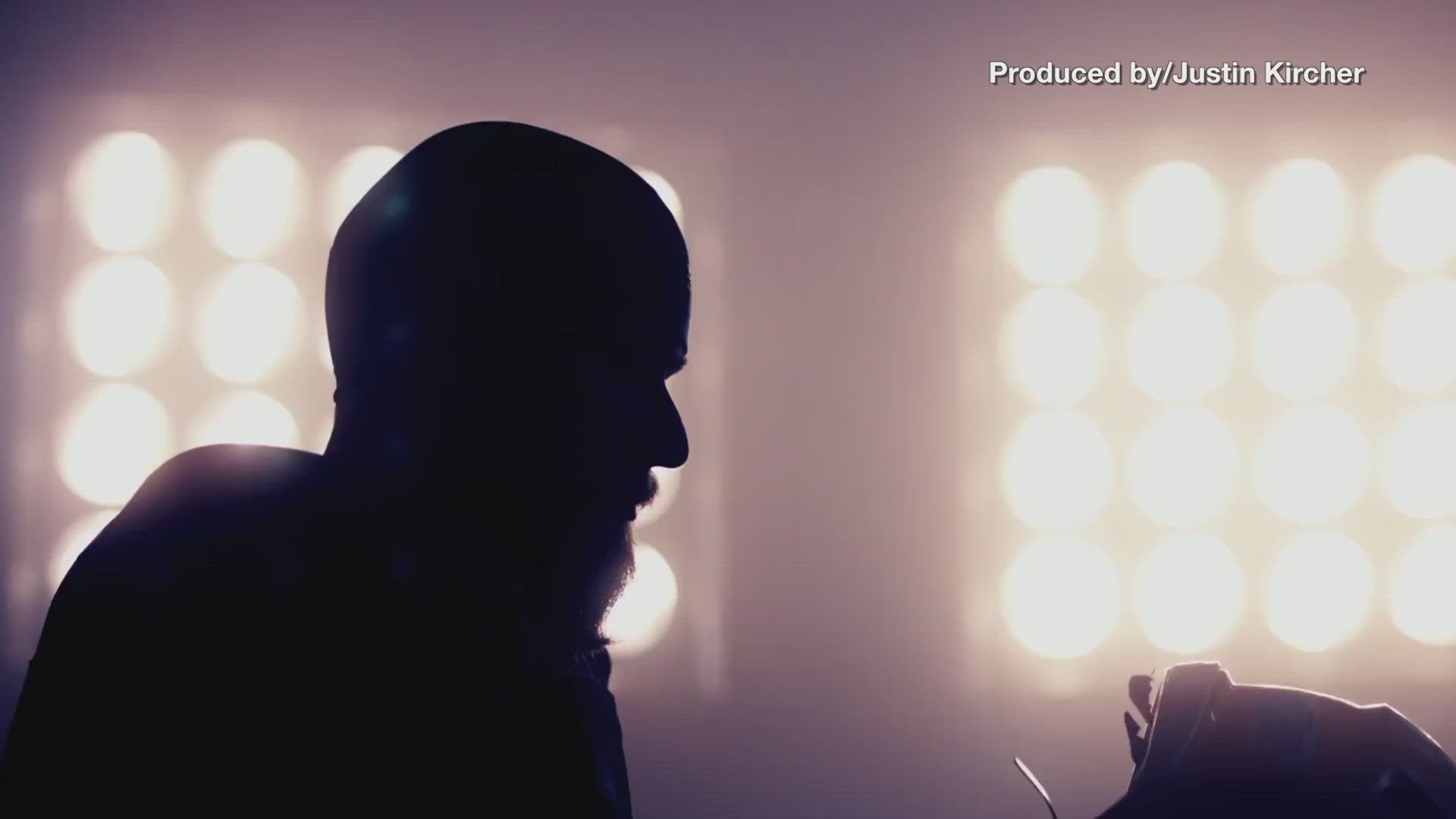 NEW YORK — For Michael B. Jordan, timing is everything. So when the SAG award winner marched in a Los Angeles Black Lives Matter protest last month demanding that Hollywood drastically increase its diversity in the executive ranks, it was a moment he felt prepared for.

’I think it’s always been brewing in me, but I think timing is everything, you know? I mean, who knew that we was going to be in this pandemic? And on the heels of that, another senseless murder by law enforcement,” said the 33-year-old “Just Mercy” star. “I’ve always chosen to be very strategic in wanting to speak when it really makes an impact and really matters…And I want to work and evolve and grow with people who feel that same sense of urgency.”

Jordan, whose breakout “Fruitvale Station” role followed the events of a young Black man killed by an Oakland transit police officer, channeled the urgency for change — and healing — into “A Night at the Drive-In.” The goal is to celebrate “multi-cultural and diverse voices in cinema, in hopes of ultimately bringing together communities.” Jordan and his Outlier Society production company— who hand-picked the movies — is partnering with Amazon Studios.

Films show every other Wednesday through Aug. 26 and include blockbusters such as “Crazy Rich Asians” and Jordan’s own “Black Panther,” along with classics like “Do the Right Thing” and “Coming to America.” The screenings will show in 20 cities, including New York, Los Angeles and Houston, as well as smaller towns such as Savannah, Georgia, Augusta-Aiken, South Carolina and Knoxville, Tennessee.

Attendance is free, with most moviegoers chosen by local community organizations and nonprofits. The initiative is also raising voter registration awareness.

Credit: Chris Pizzello/Invision/AP
FILE - In this July, 26, 2019 photo, actor and producer Michael B. Jordan poses for a portrait during the 2019 Television Critics Association Summer Press Tour in Beverly Hills, Calif. Jordan has partnered with Amazon Studios for “A Night at the Drive-In” that will bring diverse films to drive-in theaters for free screenings. (Photo by Chris Pizzello/Invision/AP, File)

RELATED: The Chicks detail behind-the-scenes work to drop 'Dixie' from their name

“We wanted to find a way for us to (show) stories that fed our soul, that inspired us, that made us laugh,” Jordan said. “We wanted to give people an opportunity to find relatability through cinema, and we were able to put together a pretty eclectic list of some old favorites and some newer films that kind of checked off all those boxes.”

Outlier Society and Amazon Studios also partnered with Path Water, Pipcorn Popcorn and Partake Cookies — all owned by people of color — to provide free refreshments during the double- feature programs.

“Going through the conversations around supporting Black Lives Matter and changing the carousels on (Amazon Prime Video), all of that was never done as a, ‘OK, We better do these things out of a reactive we want to keep up with the guys or gals down the street,’” Salke said. “It really was a point of pride for the company to be able to say, ‘We care deeply about this.’”

As the Black Lives Matter slogan has pirouetted in American from divisiveness just a few years ago to wide acceptance, there’s been criticism that many major brands and corporations are only now supporting the movement for optics with no real plans to advocate for diversity, even within their own walls. But Salke says her group is planning beyond the present.

“Once the protests are over, all that energy going into all of that has to go into holding ourselves accountable and holding our teams and everyone else accountable. And we’ve talked about that in terms of every aspect of our business,” she said. “The good intention period is over… And we are going to make sure that those checks and balances exist.”

Jordan, who says he can’t remember ever staying home this long as Hollywood remains mostly dark because of the COVID-19 shutdown, remains committed to holding the film and TV industry to the fire on diversity. But his macro goal is to see change reflected in all aspects of society.

Jordan and Jamie Foxx starred in last year's “Just Mercy,” the first major studio project made with the inclusion rider, the contractual provision mandating the consideration of people from underrepresented groups for cast and crew positions. The rider was initiated as a way to change long-term under-representation of people of color and women in Hollywood.

“What we’re doing right now while we have the energy and the momentum, let’s continue to keep the conversation pushing forward,” Jordan said. “Let’s address the disease, not just the symptoms.”

RELATED: Beavis and Butt-Head are back, but 'reimagined' for Generation Z

RELATED: 'Gone With the Wind' has returned to HBO Max, but with a historical context intro