Royal officials said the queen had summoned her grandson Harry, his elder brother Prince William and their father Prince Charles. 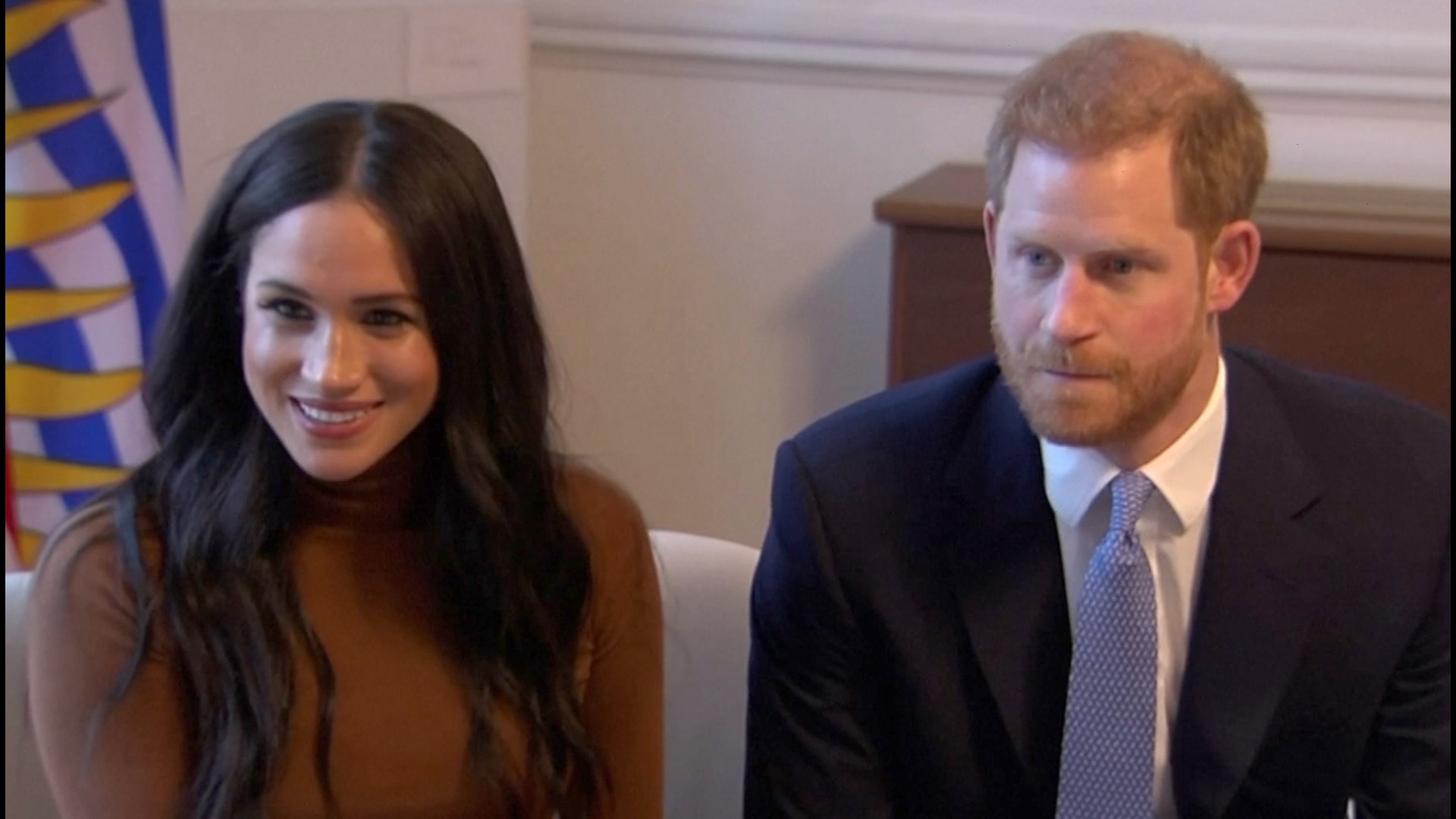 Britain's Queen Elizabeth II has issued a statement  agreeing to grant Prince Harry and Meghan Markle's wish for a more independent life. The statement came after she attended a crisis family meeting Monday to work out a future for the Duke and Duchess of Sussex after their dramatic decision to walk away from royal roles.

Royal officials said the queen summoned her grandson Harry, his elder brother Prince William and their father Prince Charles to Sandringham, 100 miles north of London, for a meeting on Monday.

RELATED: Meghan Markle and Prince Harry to step down as 'senior members' of royal family

In her statement, Queen Elizabeth said her "family had very constructive discussions on the future of my grandson and his family."

"My family and I are entirely supportive of Harry and Meghan’s desire to create a new life as a young family," she added. "Although we would have preferred them to remain full-time working Members of the Royal Family, we respect and understand their wish to live a more independent life as a family while remaining a valued part of my family."

The statement went on to say the family had agreed that "there will be a period of transition in which the Sussexes will spend time in Canada and the UK." The Queen said the couple had "made it clear that they do not want to be reliant on public funds in their new lives."

The Queen's statement said there were still issues to be resolved, but she wants it done within the next few days.