It has been 25 years, but the beloved basketball toon film is back, with an all new energy. 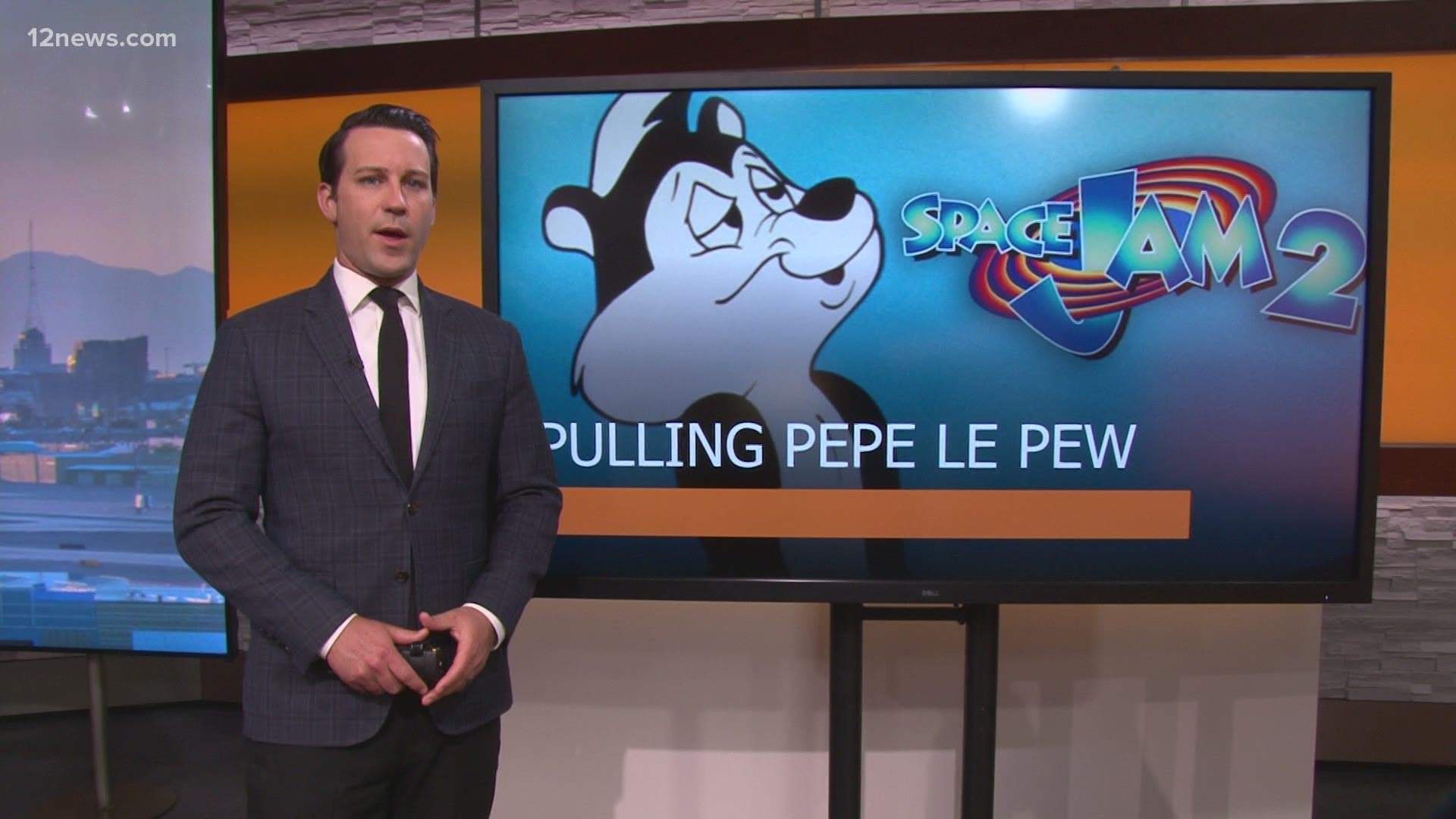 Space Jam is back.

Warner Bros. released a trailer for the film "Space Jam: A New Legacy" Saturday, and it definitely takes some of the classic imagery concepts, and gives them a 2021 "toon up."

The film opens on James' character, trying to encourage his seemingly reluctant son to want to play the game. The audience is then transported into a futuristic digital toon world.

Welcome to the Space Jam, see the full trailer here:

As The Verge reported, as we watch how the film has been able to technologically evolve in the last 25 years, you can actually still see the original Space Jam website from 1996, as it still lives on the internet at spacejam.com/1996.

"Space Jam: A New Legacy" will arrive in theaters and on HBO Max simultaneously on July 16.