Reuven Rivlin’s announcement in Jerusalem nudged forward the twin dramas over the country’s future and Netanyahu’s fate as his corruption trial resumed across town. 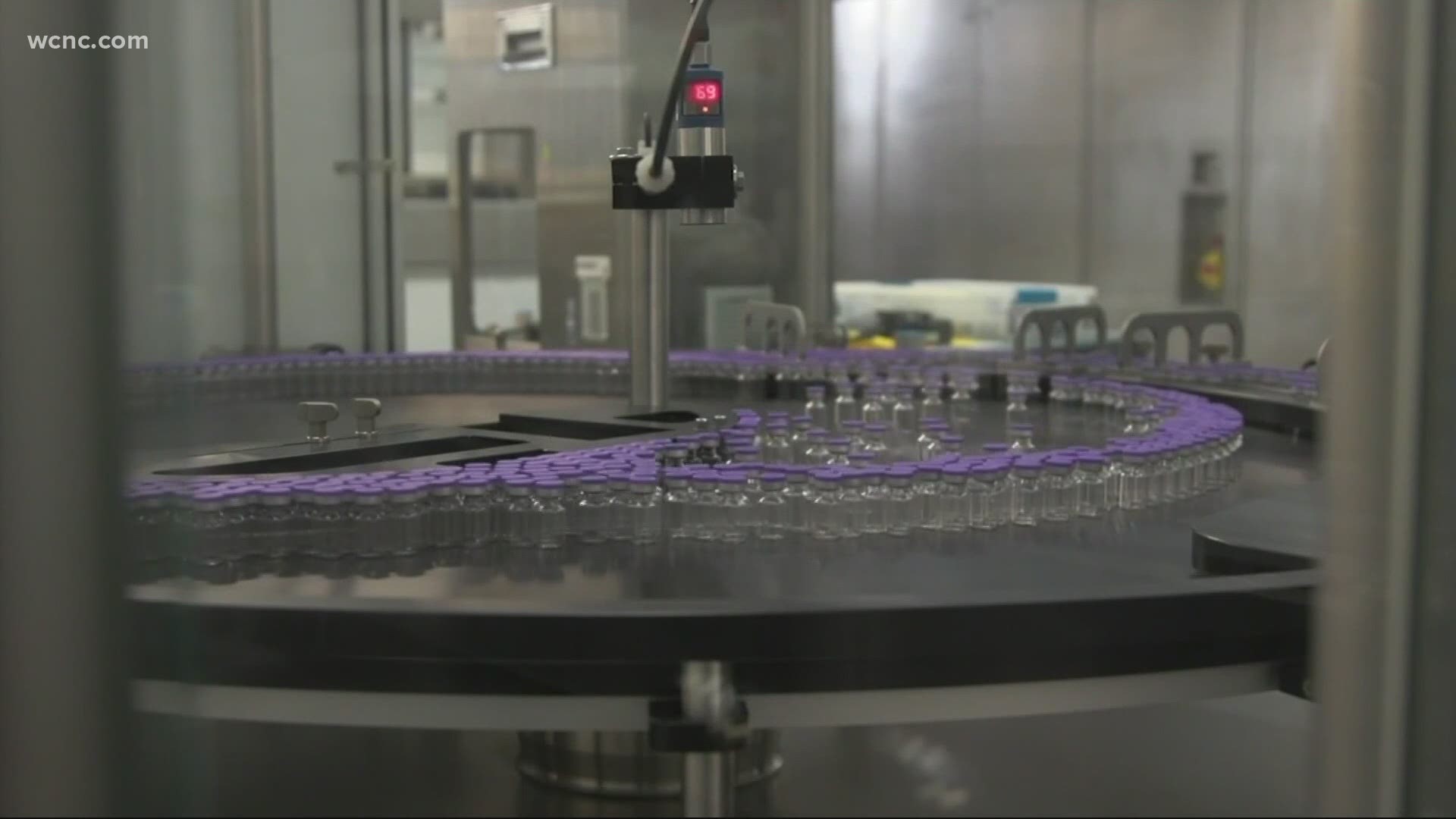 TEL AVIV, Israel — Israel’s president said Tuesday that no party leader has enough support to form a governing majority but handed that job to embattled Prime Minister Benjamin Netanyahu amid his corruption trial.

Reuven Rivlin’s announcement in Jerusalem nudged forward the twin dramas over the country’s future and Netanyahu’s fate, giving Israel's longest-serving premier a fresh chance to try to salvage his career. Netanyahu holds the most support — 52 seats — in Israel's splintered Knesset, but that is still short of a 61-seat majority.

If the warring political factions agree on anything, it's that Israel should not endure an unprecedented fifth consecutive election.

“No candidate has a realistic chance of forming a government that will have the confidence of the Knesset,” Rivlin said. If the law allowed, he would have given the decision back to the Knesset to resolve.

"I know the position held by many, that the president should not give the role to a candidate that is facing criminal charges, Rivlin added. But the law says he must.

“Benjamin Netanyahu has a slightly higher chance of forming a government,” Rivlin said. "I have decided to entrust him with the task of doing so.

It was something short of a full-throated endorsement. The charges facing Israel’s longest-serving premier posed an extraordinary choice for the country’s president over whether “morality” should be a factor in who should lead the government.

The March 23 election revolved around whether Netanyahu is fit to continue serving. His Likud party won the most seats, but no party won a governing majority of 61 seats in the Knesset. That handed to Rivlin the task of deciding who has the best chance of cobbling together a coalition.

Netanyahu denies all charges and says prosecutors are trying to undermine the voters intent and oust him from office.

RELATED: Israel PM back in court as parties weigh in on his fate

Credit: AP
A police officer stands guard in front of protesters as Prime Minister Benjamin Netanyahu's motorcade arrives at the District Court in Jerusalem for a hearing in his corruption trial, Monday, April 5, 2021. Netanyahu was back in court for his corruption trial on Monday as the country's political parties were set to weigh in on whether he should form the next government after a closely divided election or step down to focus on his legal woes. (AP Photo/Maya Alleruzzo)