Homeless people in Little Rock are picking up trash to pick up their lives as part of the new Bridge to Work program. 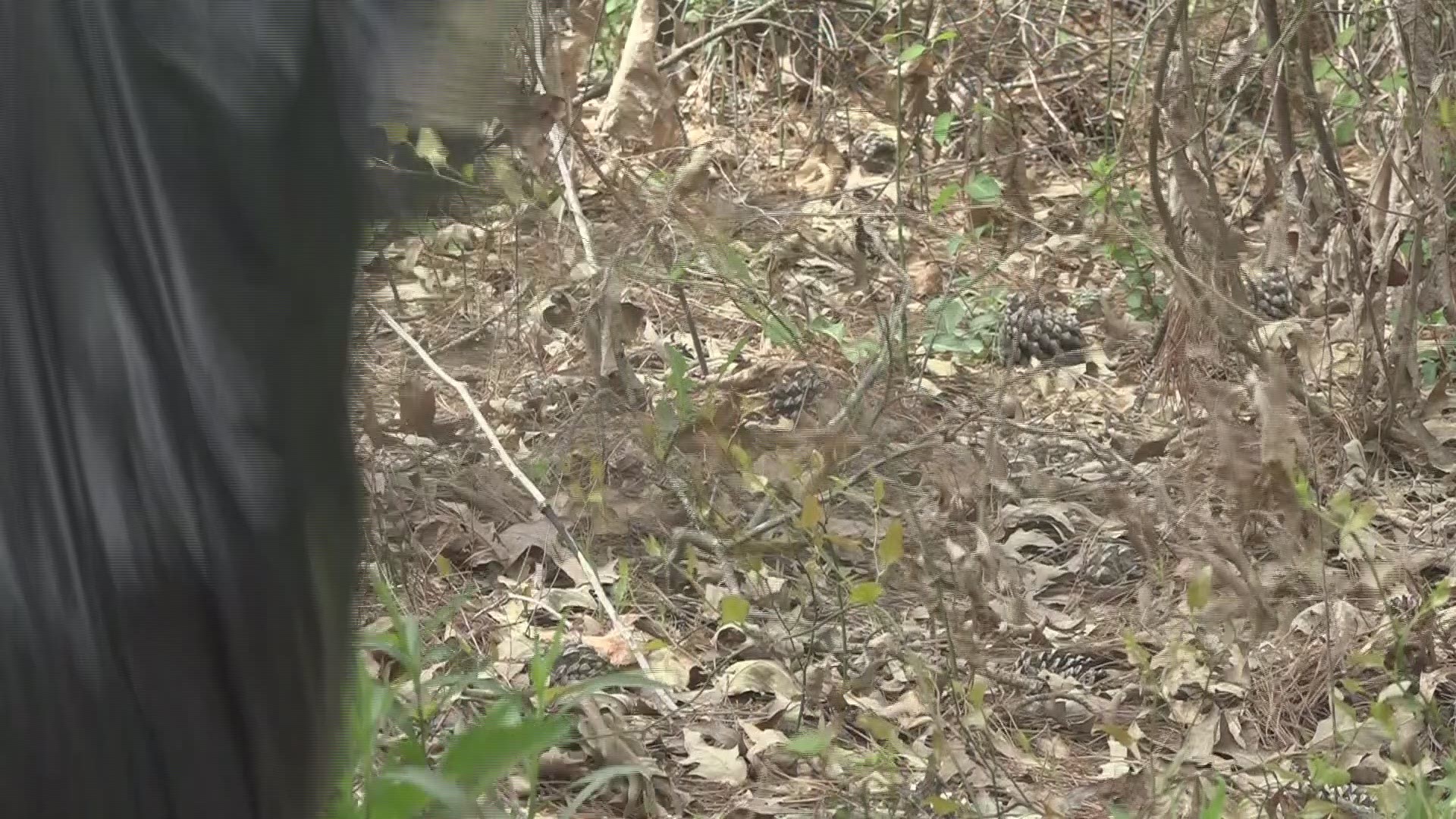 LITTLE ROCK, Ark. — Homeless people in Little Rock are picking up trash to pick up their lives as part of the new Bridge to Work program.

"I’m basically trying to change my life," said Alexander Williams who is a supervisor and driver in the program. He’s trying to transition out of homelessness.

Canvas Community Church is heading up the program that kicked off this month and is under a six-month trial program.

RELATED: Tips on how to interact with mentally disabled homeless population in Arkansas

They pay eight homeless people per day to pick up trash, clear weeds, and other clean up roles. They're paid in cash and fed a meal.

"It’s positive. I’m giving back and making money, setting an example for my son," said Harond Goodlow Jr., a participant in the Bridge to Work program.

"Hopefully you know by doing this job here, maybe I could get hired on fully by the city or something," Williams said.

The ultimate goal is to get them connected to services for a full-time job, education, rehab, or whatever they need to get out of homelessness.

"The goal is to give them a day’s work and a day’s pay, but also the opportunity to connect to services to get full employment or whatever the next step is," said Associate Pastor Paul Atkins with Canvas Community Church.

This summer the city will check in to see how it's working out to decide if they'll extend the program behind the trail run.

"We just appreciate the support from the city, the staff," Atkins said. “Everybody’s been really great and supportive and cooperative."