It follows more than 1,500 flights canceled in the U.S. on Labor Day. 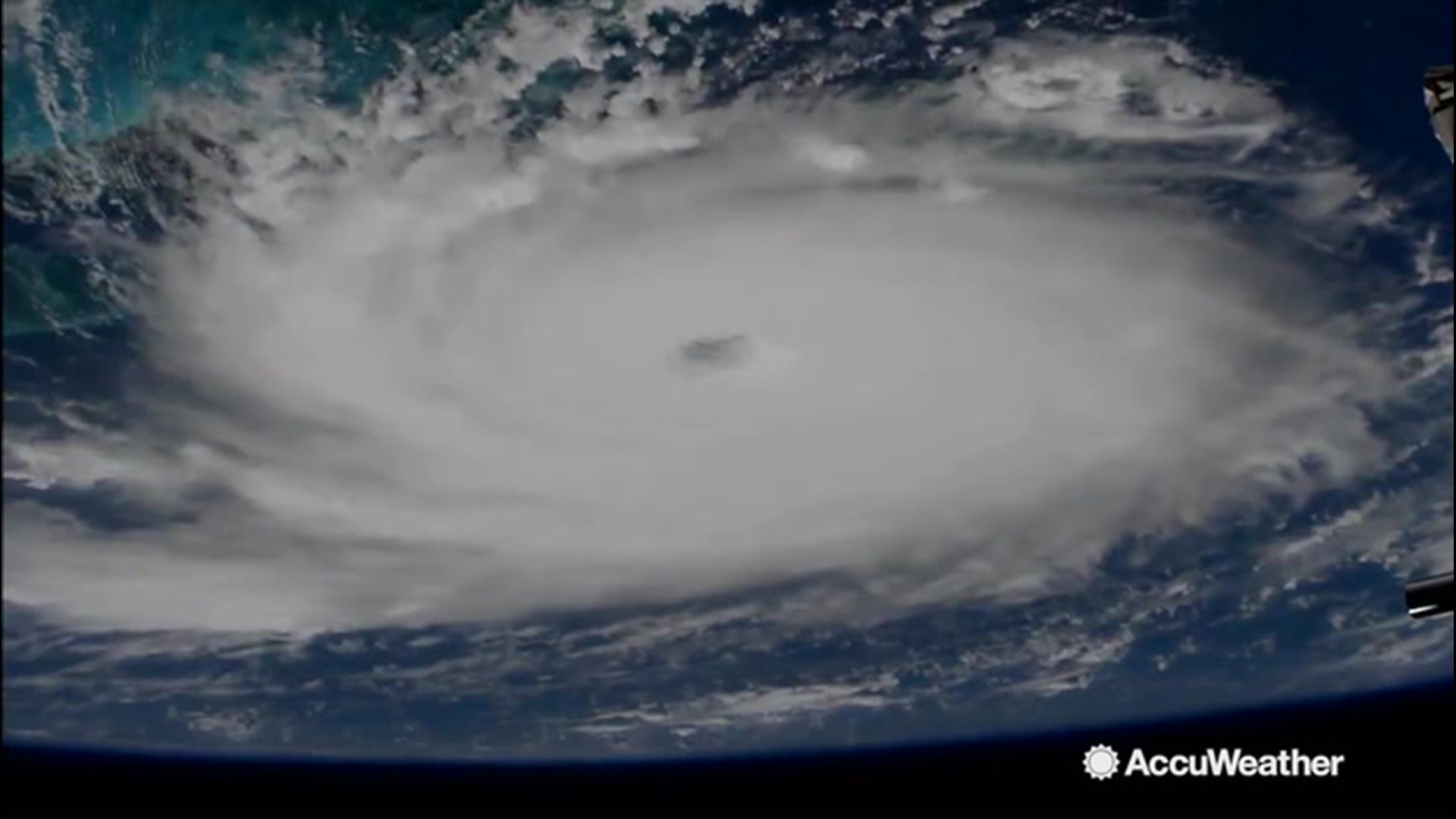 Flight cancellations ahead of Hurricane Dorian continued to pile up Tuesday at U.S. airports.

Airlines canceled at least 1,420 flights as of 6:45 a.m. EDT Tuesday within, into, or coming from the U.S., according to flight tracking website FlightAware.

That follows 1,506 flight cancellations on Labor Day. The site says a total of 50 to 100 flights canceled a day would be typical.

FlightAware indicated the majority of the cancellations on Tuesday were Florida-based airports. Orlando topped the list with 695 combined flights, either arriving or departing. It was followed by Fort Lauderdale (285) and Miami (129).

RELATED: Delta flight turns around after trying to fly into Bahamas

Neighboring Georgia was also impacted with a combined 95 flights to and from Hartsfield-Jackson International Airport in Atlanta affected.

JetBlue was the most affected airline as of early Tuesday morning, followed by Southwest, American, Spirit and Delta. 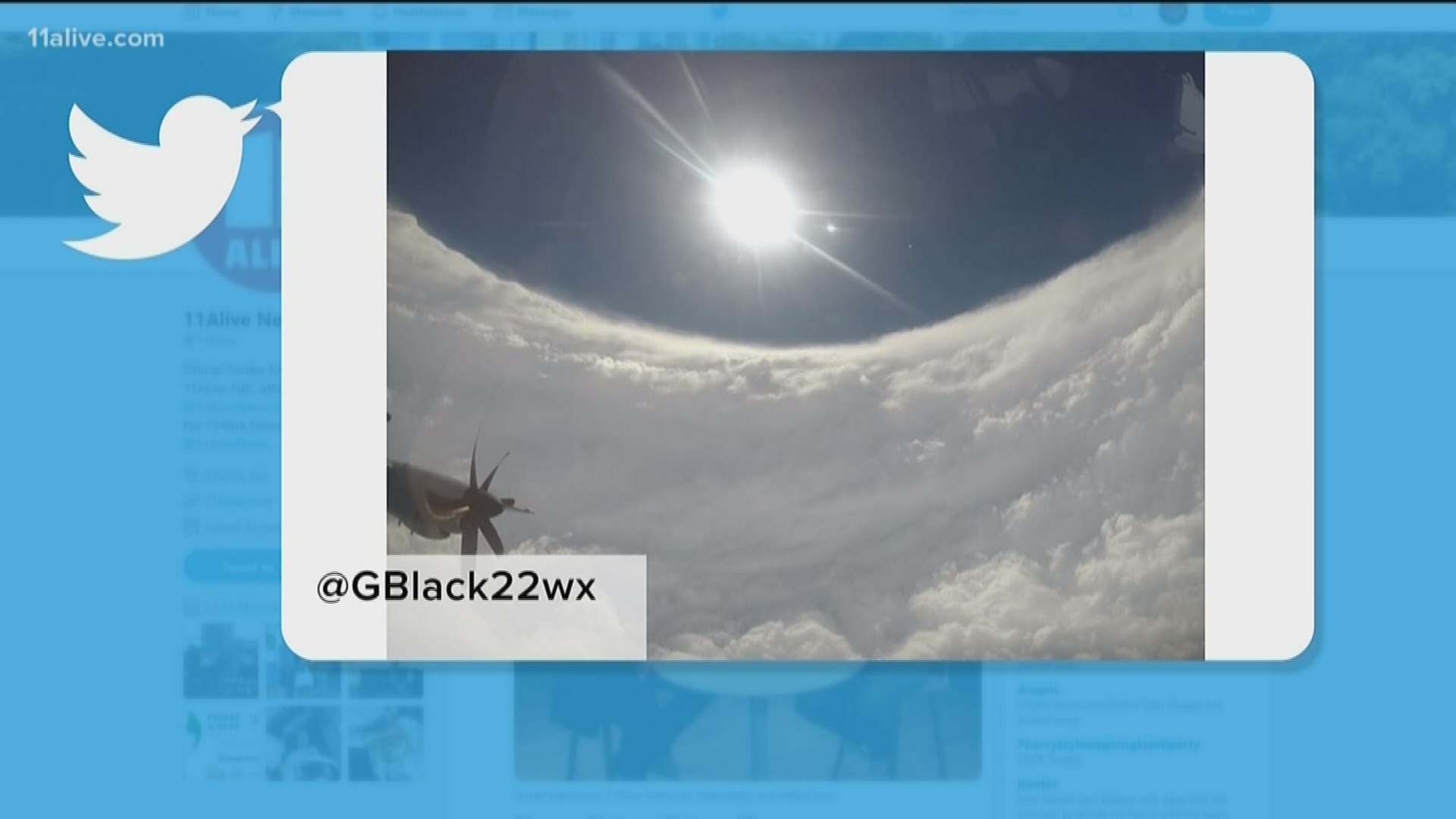 On Monday, Fort Lauderdale topped the list of cancellations. Spirit was the most-affected airline, according to FlightAware.

The major airlines have set up travel fee waivers and other special advisories for travelers affected by Hurricane Dorian. Click on the links below to see what they are offering.

Dorian weakened to a Category 3 hurricane early Tuesday morning but remained at a near standstill about 30 miles northeast of Freeport Grand Bahama Island. It has barely budged from that position since Monday afternoon. Its wind speeds lessened slightly to 120 mph with higher gusts. That was down from 130 mph Monday evening.